What are the alternatives to Rabbit?

The rabbit was a common platform that allowed users to stream, interact, and watch content with friends and family in real-time. Regrettably, due to a lack of funding, Rabbit ceased its operations in the year 2019 which left its million-plus users distraught and on the hunt for other streaming services. 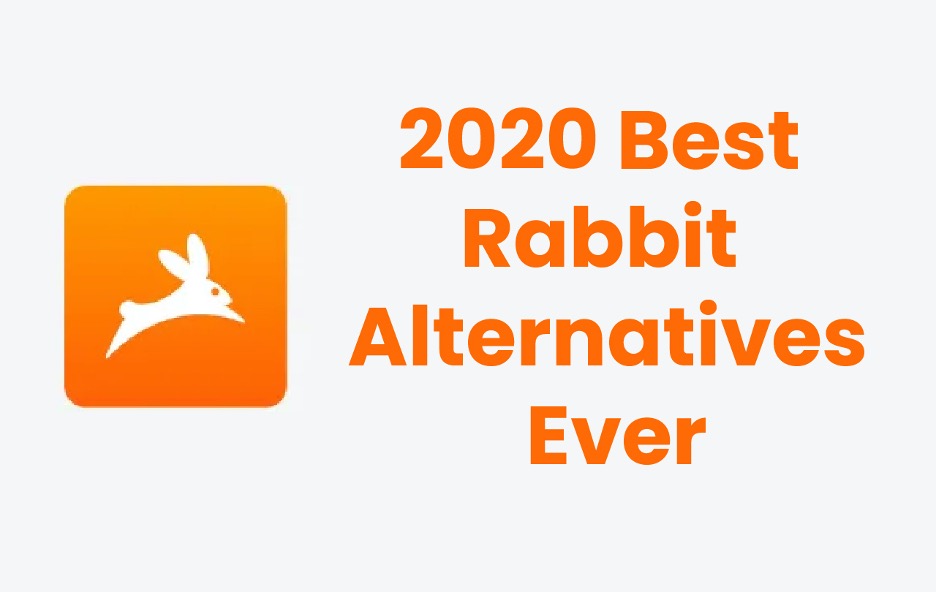 Further, Rabbit Alternative had sold all its assets to Kast, a rival streaming service. While Kast assured its users that it will bring all the Rabbit features on its platform, yet it has failed to do so. Recently, Kast did add some new features but it is not what the users had hoped for. Therefore, here is a compiled a list of best Rabbit alternatives that have a similar set of features.

TwoSeven is a real-time video sharing platform where you can watch video content with your friends and family and interact with them using the chat feature. While Rabbit was a full-fledged app with support for the live audio commentary, Twoseven does not have that.

Nevertheless, it focuses on three things: live reaction using a webcam, support for maximum video streaming services, and real-time experience without any latency.

Metastream is another alternative for Rabbit because of its superior live synchronization playback. It uses its technology to bring enhanced live streaming to multiple people and with almost zero delays.

Watch2gether is another popular Rabbit alternative to watch videos, listen to music, or do shopping on Amazon together. The live sync playback is good and there is no delay while streaming movies or shows.

Apart from that, the platform has a chat feature with GIF support which is awesome. All in all, Watch2gether is a great platform to make video watching a social experience. 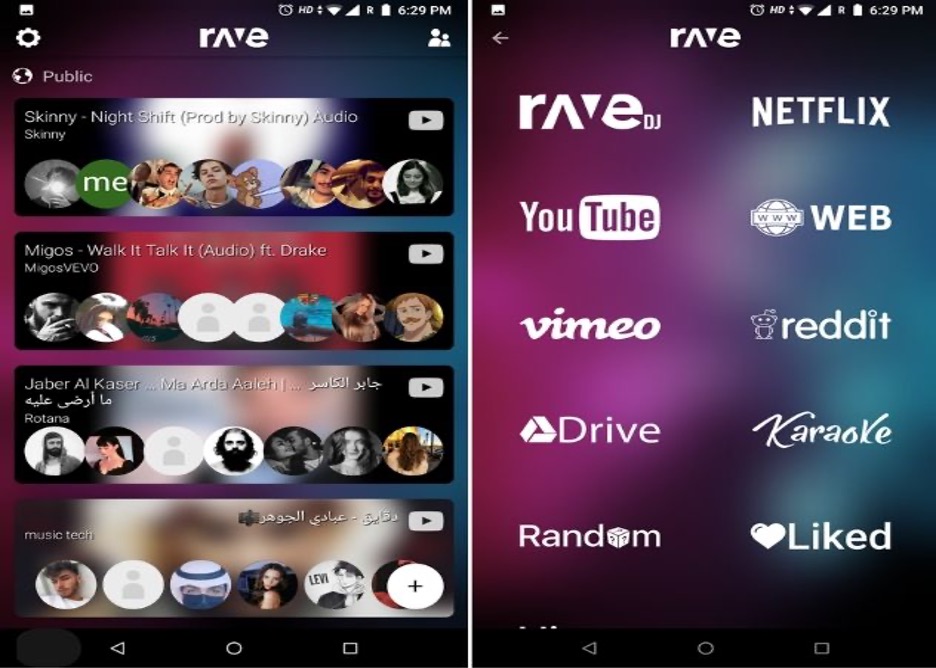 It is a Rabbit alternative that works seamlessly on smartphones. Airtime enables its users to watch YouTube videos together, listen to music, group chat using animated stickers, and send sound reactions, GIFs, and a lot more. Airtime supports up to 10 users in a single room.

The great thing about Airtime is that it maintains audio commentary and media playback simultaneously which was a popular feature of Rabbit. In essence, Airtime is the best app for streaming watch parties on mobile phones and a complete replacement for Rabbit in terms of features.

myCircle.tv is surely among the best Rabbit alternatives as it allows users to watch videos together in a seamless manner. It has integrated various video streaming platforms like YouTube, Vimeo, and Dailymotion under its portal.

Users can directly play videos on the website and other members in the room can watch videos in complete sync. Besides that, users can also share URLs from other websites and watch video content together in no time.

On the interactivity front, you have chat feature with emoji support so that is good. All in all, myCircle.tv is a promising platform for watching content together and you should try it once.

It offers a chrome extension that lets users stream a video from any website. The platform supports endless streaming without compromising the live watching experience.

Regardless, metastream is a great option for streaming watch parties.

Airtime works seamlessly on smartphones thus making it an attractive choice among users. Other than that, it allows users to send photos, short video clips, texts all while watching videos.

Therefore, it is regarded by many users as a complete replacement for Rabbit in terms of features.

my.Circle.tv despite being a promising platform lacks in some aspects which don’t appeal to its users. It doesn’t have webcam and audio support which sways away from the attention of users elsewhere.

Although Rabbit was a unique platform, there are so many alternatives to Rabbit that have emerged which makes users not miss it too much.

The variety of alternatives available coupled with each platform having its various unique selling points and features have enabled the user to use whichever platform is best suited to his or her needs and requirements.

Interesting Related Article: “Inside the Tech That Powers Your Favorite Video-Streaming Services“