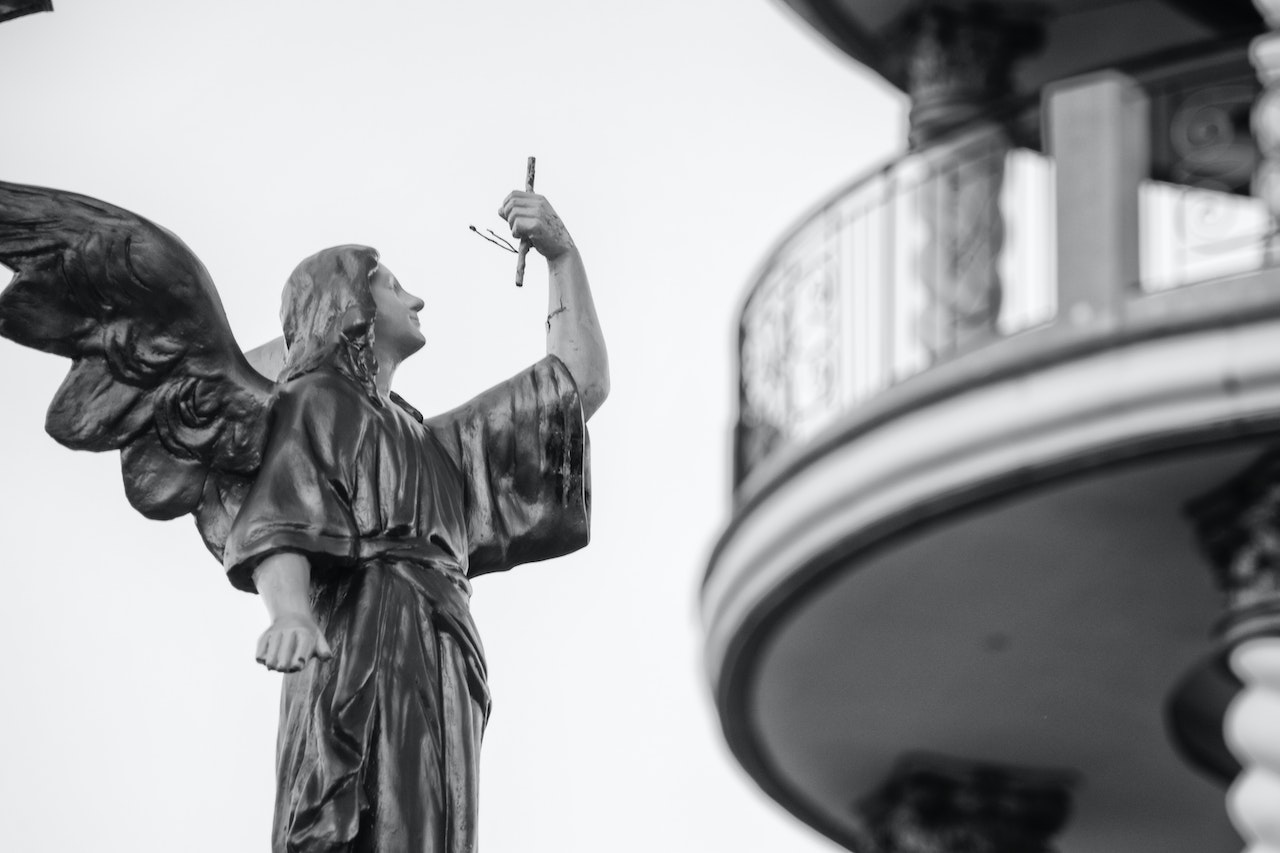 Math might not be the most exciting subject in school, but there’s no denying that numbers are integral to our daily lives. Everything in our reality – especially the high-tech modern world – can be quantified, analyzed, and measured to some degree.

That’s why it should be no surprise to see that certain numbers appear before us more often than others. Whether on the clock, in your finances, or just street signs and license plates, you’re processing numbers everywhere you look.

The numbers that appear repeatedly are called angel numbers, and they can impact your life in powerful ways if you know how to use them. Here’s the breakdown on angel numbers and how to fit them in your life.

Scholars, philosophers, and religious leaders have been fascinated by numerology since recorded history began, and likely long before written language.

Ancient Greek thinkers like Plato even suggested that numbers were a priori knowledge, meaning every human can understand them intuitively without ever having to be taught. Before him, it was Pythagoras who boldly stated that “Number rules the universe.”

While the Greeks and Romans were the first to theorize on angel numbers, the idea has strengthened and evolved over time, especially in the Abrahamic religions of Judaism, Christianity, and Islam.

In recent years, spiritual writers and gurus have promoted the ideas of angel numbers more broadly, studying the meaning of repeated numbers and how they impact our lives in tangible ways.

There are clear links between Biblical teachings and angel numbers, but the idea is not strictly linked to any particular religious tradition. Angels are mentioned several times in scripture, but similar ideas show up in sacred texts by Buddhists, Hindus, and other spiritual traditions.

The idea that we are being “watched over” or “protected” is a widespread concept that even non-religious individuals can understand. If you have a spiritual view of the universe – meaning we’re more than just material beings – you can see how it all comes together.

In other words, you don’t need to convert to a certain religion or attend services to understand and benefit from angel numbers.

Astrology is often linked to numerology, but angel numbers have little to do with our birthdays or the positioning of celestial bodies. While you might choose to link this area of study to astrology, angel numbers can be interpreted on their own without horoscopes or other predictions.

Your astrological interests can certainly complement your numerology practices, but they can also be viewed separately and distinct.

What exactly do angel numbers mean, and what qualifies as an actual angel number in practical terms?

While some say that a double-digit angel number like 22 is possible, the genuine angel numbers are three or four digits, such as 222 or 2222. The more numbers in a row, the more powerful the sign.

These don’t need to be perfectly consecutive, either. Consider the time on your clock or watch, for example. Angel number 555 may appear as 5:55 in the morning or evening, or perhaps a total of $55.50 on a grocery receipt.

Every angel number has a different meaning, so identify which ones are most influential in your life and explore the significance through reading and research. 555 means you’re on the verge of a major change, while 999 suggests that a chapter of your life is coming to a close.

Don’t be scared of 666, either. It’s a reminder that things don’t always go to plan, but to stay compassionate and look for a silver lining no matter what.

How to Use Angel Numbers

Angel numbers send us a message whenever we see one, but to fully leverage their power, you must respond with specific actions – and do so quickly.

When you see your next angel number, see it as an opportunity to reflect, writing down the feelings or ideas that come to mind at that time. Alternatively, you can make a decision or change the momentum of your day based on that number.

For instance, if you see 777 appear, financial blessings are coming! That’s the perfect time to invest some cash or get started on your next big business project.

If you see 444, you should reach out to a loved one and remind them that you care. As you can see, these small actions can compound significantly over time and create an amazing life for you and those around you.

Explore Your Spiritual Side

Numerology opens up a new world you may never have considered before. It adds another dimension beyond our material reality, and can enrich your daily experience in powerful new ways.

Interact with angel numbers the right way, and you can even improve your life moving forward, starting right now.

You may be interested in: What All Entrepreneurs Should Know About Angel Investors