What are Python data types? 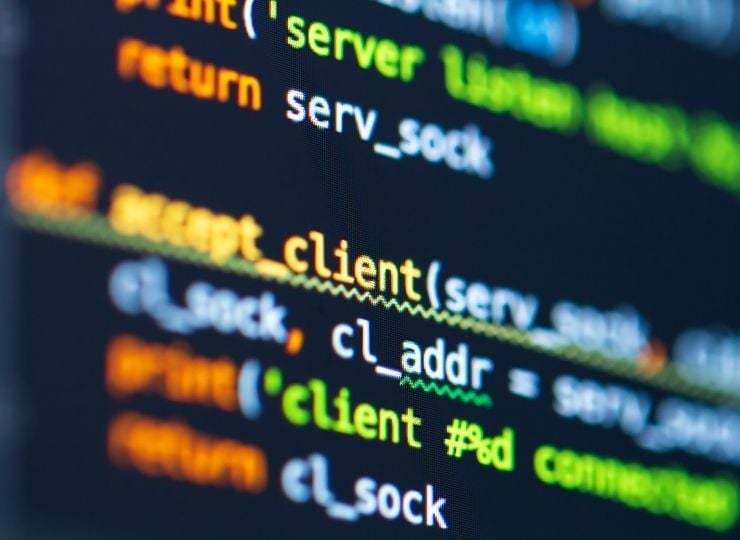 The topic of this article is Python data types. Let’s learn about them together. First, we need to understand the definition of Python.

In recent years, Python has been known as one of the world’s most widely used programming languages. Everything from machine learning to software testing and website development uses it. Both developers and non-developers can use it.

Data types in Python are the classification of data elements. They are the values that describe the possible operations on a given piece of data. Everything is an object while programming in Python. Therefore, data types are classes, and variables represent the instances (or objects) of them. If you are new to Python, do not forget to visit the learnshareit.com.

Set is an iterable, changeable, unordered collection of data types with no duplicate items in Python. A set may include various pieces, but there is no predetermined order for the elements.

Sequence in Python is an ordered grouping of related or dissimilar data types. Sequences enable the ordered and practical storage of several values. In Python, there are various sequence types. For example, Python list, Python string, and tuple.

That concludes our discussion of Python data types. We hope you find them useful. If you have any problems, please comment below. Thanks!

Interesting Related Article: “What Does a Python Developer Do?“