What are the 7 grounds of discrimination? 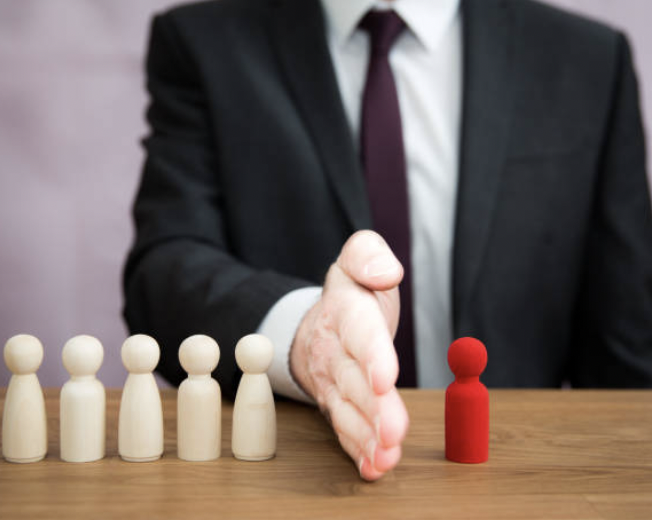 You might be familiar with the word “discrimination.” But do you know what it really means? And do you understand how it applies in the context of your job?

To “discriminate” against a person means to treat that person differently, or less positively, for one reason or another. Discrimination can occur while you are at school, at work, or in a public area, such as a shopping center or subway station. You can be discriminated against by school friends, teachers, coaches, colleagues, supervisors, or business owners.

The U.S. Equal Employment Opportunity Commission (EEOC) is in charge of protecting you from one type of discrimination – employment discrimination because of your race, color, religion, sex (including pregnancy, gender identity, and sexual orientation), national origin, disability, age (age 40 or older), or genetic information. Other laws might protect you from other types of discrimination, such as discrimination at school.

The laws implemented by EEOC protect you from employment discrimination when it includes:

The EEOC enforces federal laws banning discrimination against a job applicant or a worker during a range of work circumstances including hiring, firing, promotions, training, wages and benefits.

These laws are the basis of how the EEOC enforces discrimination in the workplace. Court law interpretation and changes to these laws are evolving.

If you have been abused or discriminated against at your workplace, please remember that you have legal rights. You might be able to file a discrimination claim with a discrimination lawyer near me against your employer and pursue compensation for damages consisting of medical expenses, lost income, as well as pain and suffering.