What do you understand by Nonce in Cryptocurrency?

Cryptocurrencies are hailed as one of the biggest sources of profits in the 20th century for investors. Investors research different currencies and invest in ones that suit their financial situation and vision the most. However, the most profitable and valuable cryptocurrency in the market is Bitcoin. 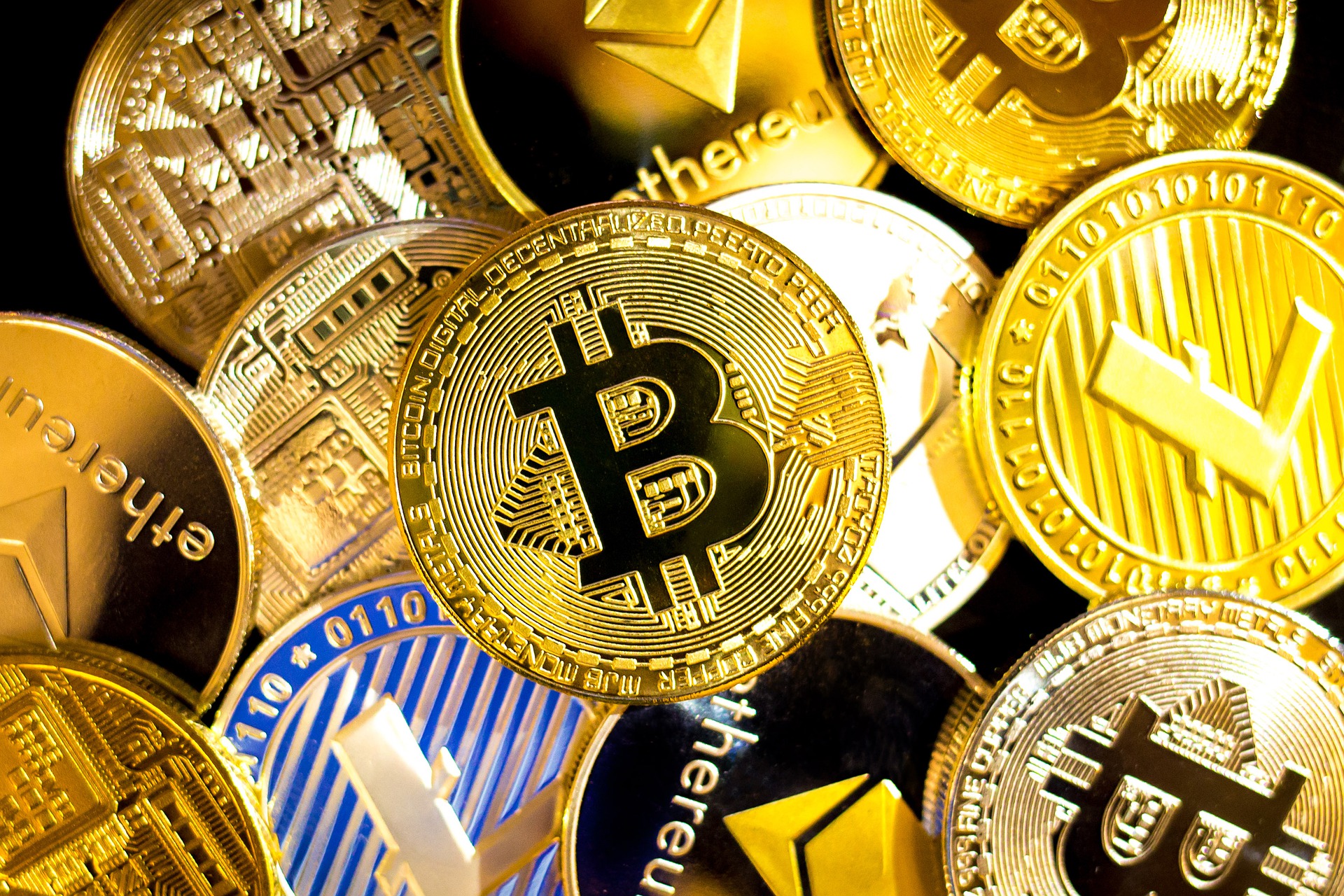 Bitcoins are currently valued at $47,104.30 each and act as the primary driver of the crypto industry. This has led to investors calling in recent centuries the use of bitcoin when paying for something. These Bitcoins run on Blockchain technology, are decentralized, and cannot be controlled by a single authority or government.

What is Proof of Work and Nonce?

Crypto miners generate new blocks and validate them, followed by these blocks being added to the Blockchain. As the miners try to validate these blocks, they need to complete the Proof-of-work at the earliest. This allows this block to be accepted by the network of the cryptocurrency. Nonce acts as the central part of the Proof of work and refers to a number that can only be used once.

A nonce is a random whole number. It is modified by the miners to add new hashes to a block. After forming a suitable Nonce, it is added to the block, and the value of the block is changed. This process is referred to as rehashing. Every Nonce is then tested for validity to see if they equal or exceed the currently existing nonce.

Millions of Nonce are tested and discarded to find the valid ones, which allows miners to gain profits. However, a miner will only be compensated for the computing power used to validate these nonces if they validate a nonce before other miners.

To be rewarded for Nonce verification, miners need to verify nonces at the earliest. To do so, miners need to equip their mining systems with heavy-duty GPUs, which lend their processing power to the blockchain network. If a miner discovers a Golden Nonce, it is added to the Blockchain, and the miner receives a reward for it.

A nonce is a crucial part of a blockchain, which can only be used once in the crypto technology, regardless of other information, which may or may not change. In the case of Bitcoins, miners guess a Nonce that starts with a fixed number of zeroes, which is followed by adding a new block with that Nonce to the Bitcoin Blockchain. The miner receives a reward for performing this task.

Nonces are used in cryptographic communications to check replay attacks. The blockchain only accepts Nonces that are unique, marked by different time stamps, as they vary with time.

Thus, a Nonce is one of the most important parameters of a Bitcoin, as it is unique and varies with time, which ensures that no two Nonces have the same value or start with the same number of zeros preceding them. Every new Nonce, therefore, adds new information and adjusts the hash rate to meet requirements imposed by the network.

A Nonce is the abbreviated form of a Number that can only be used once. A Nonce performs a crucial role of adding new hashes to the block once the network verifies it. Every Bitcoin is marked by different Nonces, responsible for up-gradation of identity. This specific element is responsible for the identification of unique blocks, making a profitable one.

The availability of valid Nonces depends upon the difficulty of the network of a specific currency. It is suggested that miners employ their mining systems with high-performance GPUs and CPUs to ensure that they identify these Nonces at the earliest, allowing them to avail rewards for adding new blocks.