What Does It Take To Enter The Aerospace Engineering Industry? 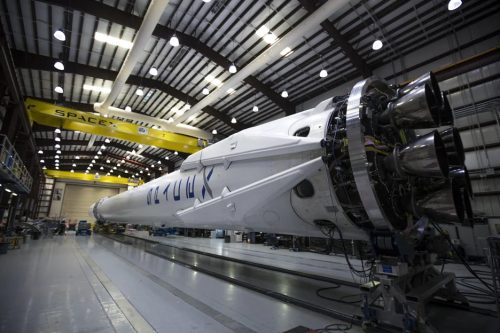 Due to the diversity offered in the field of engineering, there are so many different specializations to pursue. From civil engineering to mechanical engineering, there’s bound to be a specialty suitable for any engineer out there. However, perhaps one of the most popular (and profitable) variations would have to be aerospace engineering. This particular engineering strain is particularly relevant for those with an inclination for the skies, constantly daydreaming of designing and constructing epic airborne types of machinery.

In essence, an aerospace engineer is responsible for designing blueprints for airplanes, rockets, missiles, and the like. Afterward, they’re also in charge of developing and testing prototypes and new technologies for these designs to ensure their feasibility for future manufacture and launches.

Within aerospace engineering itself, engineers can opt to specialize in particular kinds of aerospace products ranging from missiles to spacecrafts to commercial or military helicopters and airlines. Alternatively, they may also streamline their focus onto less tangible disciplines such as aerodynamics, flight mechanics, acoustics, robotics, communication, navigation and control, structural design, and so on. Moreover, should they become highly specialized, they can become experts in these various subdisciplines.

Lastly, the typical industries you might find aerospace engineering in R&D, manufacturing, or even government sectors — and it makes sense given how diverse this occupation is.

As stated in the aforementioned overview, some of the responsibilities of aerospace engineers include designing, assessing, and enhancing technology to improve the efficacy of aviation systems. They need to perform consistent quality controls and checks throughout the development processes to ensure that products are functioning optimally at any point in time. If any issues are encountered, aerospace engineers are then tasked with finding viable solutions to resolve them quickly.

On top of that, aerospace engineers also have to ensure that their project undertakings fall within budget, timelines, and client preferences or specifications. If a project becomes too costly, re-evaluation of cost materials, time, or manpower would be needed to determine if the project is still worth pursuing on a financial scale or not.

Hence in actuality, aerospace engineers have to manage and coordinate both material and human resources to facilitate the smooth progression of projects. Once a project is completed, they’ll have to write up comprehensive reports and documentation detailing the entire process. Subsequently, for future projects, significant R&D efforts would be needed to further existing findings and literature to contribute to the advancement of aerospace technology.

Thus, the responsibilities of aerospace engineering encompass a respectable coverage of research, actual development, and administrative affairs. As a result, before entering the industry, it’s pertinent to fully comprehend the true extent of one’s job scope as an aerospace engineer. While possessing enthusiasm and passion for a job pursuit is important, being grounded and realistic about a job’s actual demands is also necessary.

The utility of Aerospace Engineering

Furthermore, aerospace engineers are highly diverse in their knowledge and skillset because in most cases, they’re applicable across other engineering disciplines. The relevant skills include designing, data analysis, quality assessment, and maintenance. Additionally, their base knowledge may also facilitate their integration into other analytical fields involving mechanical or structural design and programming. Lastly, their foundation in math and science also proves useful in excelling on system-level management since they constantly deal with software programs and emulators to build virtual models testing the design efficacy and launch trajectories of air/spacecraft models. 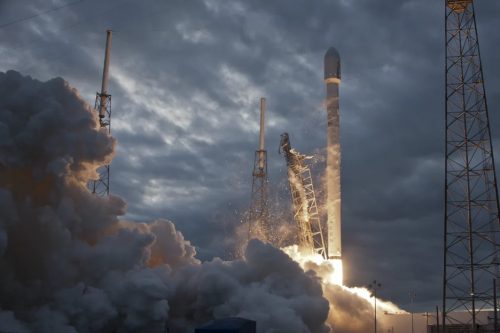 For those who see a sustainable career in aerospace engineering, there are actually two more sub-strands of specialization possible within this particular field: aeronautical and astronautical.

For aeronautical engineering, they capitalize on their technical knowledge to analyze an aircraft’s aerodynamic performance. They would pay attention to the mechanical components of an aircraft, its propulsion engines, and of course, the overall aerodynamic design of the aircraft body.

Encompassing both commercial and military aircraft, aeronautical engineers are responsible for the upkeep and improvement of these aircraft models. The main objective in this role would be to improve fuel consumption efficiency as well as maintain or raise the standard of air travel safety. They are responsible for keeping all these maintenance and development costs within budget while simultaneously controlling their carbon footprint. While juggling these two opposing conditions is challenging, this is a key growing concern of the aerospace industry in recent times as the global warming crisis worsens.

Their main foci of study include thermodynamics, aerodynamics, flight mechanics, celestial mechanics, and so on. These are complemented with the kinds of products they develop such as space launches, remote sensing missiles and satellites, extraterrestrial navigation systems, and celestial bodies. Basically, these astronautical engineers are living every kid’s dream of exploring space without leaving the comfort of planet earth. Instead, they are the ones who construct the spacecraft models to transport astronauts to the frontiers of our universe.

Finally, to top it all off, what is the working environment of aerospace engineering like? Well typically, aerospace engineers would be located in offices or manufacturing laboratories. Oftentimes, these office spaces and laboratories are frequently interconnected since they rely on each other to fully facilitate the developmental process, from the ideation and testing phase to the actual manufacturing of these air/spacecraft models. These workspaces could be private and commercialized companies or government agencies. However, regardless, their general job scope and responsibilities remain generally similar. 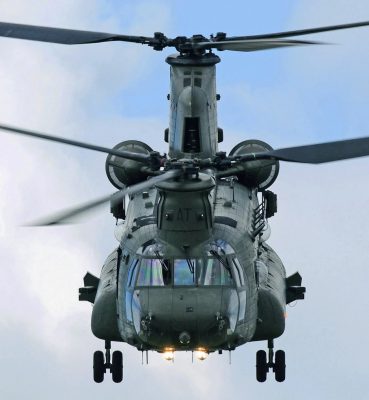 Apart from the obvious aerospace and aero-engine companies hiring aerospace engineers, other employers interested in hiring their expertise also include airline operators, consultancy services, armed forces, the country’s Ministry of Defence, or even universities (as researchers or professors)!

At the end of the day, engineering is a relatively broad field of study. Pursue it with the utmost zest and passion and don’t be afraid to specialize in a sub-discipline. Since most of the core knowledge and skills of engineering are mostly cross-transferable, the risk of obsoleteness as an engineer poses a fairly low probability.