What Does the Future of the Automobile Industry Really Look Like?

As we look to the end of a turbulent 2020, now’s the time to consider the future. And it’s fair to say that we’re all hoping for a decade of health and prosperity! One of the most advanced and forward-thinking industries out there is the automobile industry. In this article, we’re exploring some of the developments we expect in the coming years… 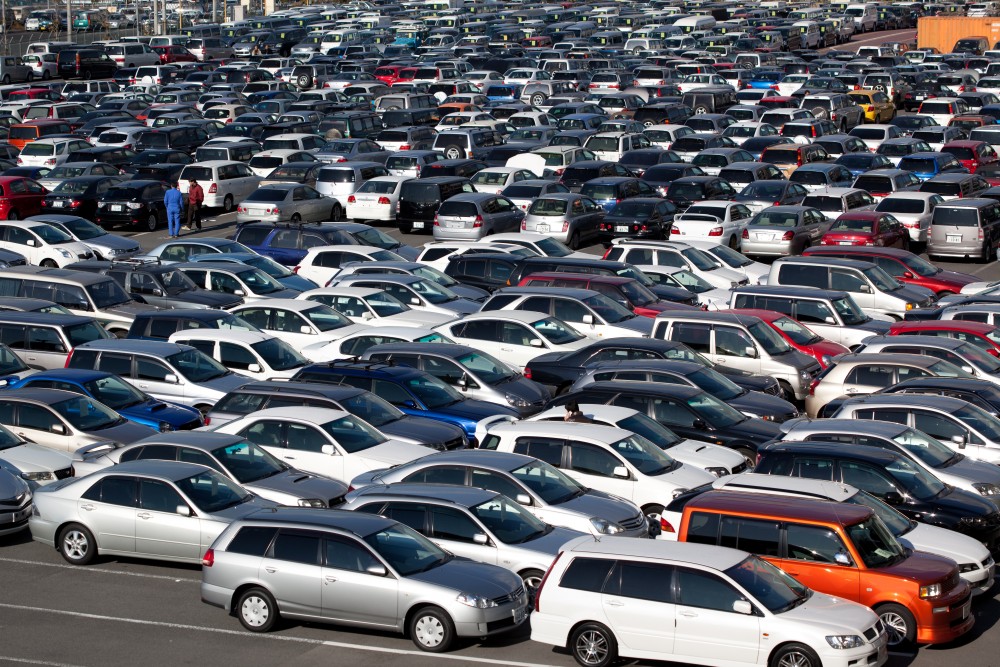 Cars will be able drive themselves

It’s been a long time coming, but we’re yet to see self-driving cars on the road. Despite bigwigs like Tesla and Google promising us the technology for quite some time now. Also referred to heavily in the industry as autonomous vehicles, self-driving cars have been a hot topic in the automotive industry for years, but we still look to be a little way off the reality of it. That said, we are closer than ever in the pursuit. The Tesla Model X, as an example, has state-of-the-art functionalities that allow it to drive and park itself, albeit with a driver’s hands on the wheel constantly. And Google’s recently launched Waymo, a driverless pod. While companies are making huge strides with testing, we’re probably still years off seeing wider rollout and usage. It’s most definitely on the horizon, though!

Automation will be the new normal

Automation has many benefits, from a much faster production speed to guaranteed quality, with no opportunity for human error. We’ve been seeing a dramatic shift to automated factory lines in recent years, with thousands of jobs being replaced by robots across the US and beyond. Although a sad statistic in terms of unemployment rates, it will help the industry cope with increasing demand from the population.

It’s likely to be much, much greener

As concern for climate change rises, more and more manufacturers are adding hybrid and electric vehicles to their catalogues, and it’s a good thing, too. In 2020, we’re seeing more momentum and commitment for a greener planet, and the automotive industry will play a huge part in this in the years to come. According to the experts, the current prediction is that 10% of sales of new vehicles will be electric, and 40% hybrids by the year 2025, and that’s quite something. Here are just some of the industry names

We’ve already seen this in many countries, but we expect it to go bigger and broader in the next couple of years. Car sharing is ideal for those who want the convenience of a car whenever they need it but aren’t interested in paying for a car of their own. If you’re not familiar with the concept, it works in exactly the same way as hiring a bike. You simply head for a car-sharing station, put some information in an app (think Uber-style), and the car will be unlocked, ready for you to use it. You’ll need to scan your driving license, too, so you can have the seal of approval first. This technology has already been rolled out in the US and Europe and has been really well received so far.

Interesting Related Article: “Understanding Autonomous Transport: What’s Travel in the Future Going to Be Like?“