What happens at the first family court hearing? 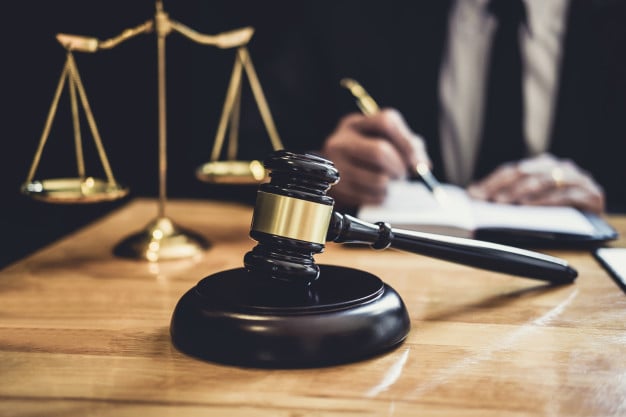 Family court hearings are generally the culmination of a stressful breakdown of family communications – as a result, it’s natural to be curious about what will happen in that first hearing.

This article aims to provide a little clarification on what to expect, to help you prepare both practically and emotionally during what’s likely a trying time.

The first hearing is formally called a First Hearing Dispute Resolution Appointment (FHDRA) and generally consists of just a short meeting, where the Judge can figure out how to organise the rest of the case.

During that first meeting, you’ll likely be asked by the court to prepare certain information for the next hearing, which will happen a couple of weeks later. Knowing what kind of information you can bring to the next hearing might be a subject you require further clarification on.

For a lot of people, it’s likely that their main insights into family court cases will be from popular interpretations from films and the like. This can potentially lead to confusion over the kinds of evidence that can be used, with questions arising about things like secret recordings.

When it comes to whether or not a covert recording will be admissible as evidence, it depends on whether or not the judge considers the recording useful in protecting the welfare of the child in question.

A report made in 2015 about how the law considers covert recordings with regard to family court cases pointed out that courts are more likely to view recordings favourably if they show the full context of a meeting, rather than just excerpts. Edited selections made by a parent are less likely to be seen as reliable, and thus less likely to be admissible.

It’s likely that you’ll have to attend court hearings several more times before the judge makes a decision. At the end of each hearing, the judge will ask you to prepare certain information for the next meeting.

It’s in your best interest to make sure that you follow their directions closely, and to provide them with the requested information within the timeframe they provide you with. If you have any uncertainties about what’s expected of you, ask the Judge or another member of staff for further clarification.

The Judge is likely to encourage an amicable agreement during that first meeting; sadly, if things have gone as far as a court case, this is unlikely to be possible.

In some cases where the Judge deems that there are concerns for the welfare of the child, local authorities or CAFCASS may be asked to create a report about the experiences and circumstances of the child. This report, known as a ‘section 7’, will be referred to in order to help the judge decide what action to take next.

You may be interested in: 7 Must Try Secrets to Improve Credit Score