What happens if a Pedestrian caused an Accident 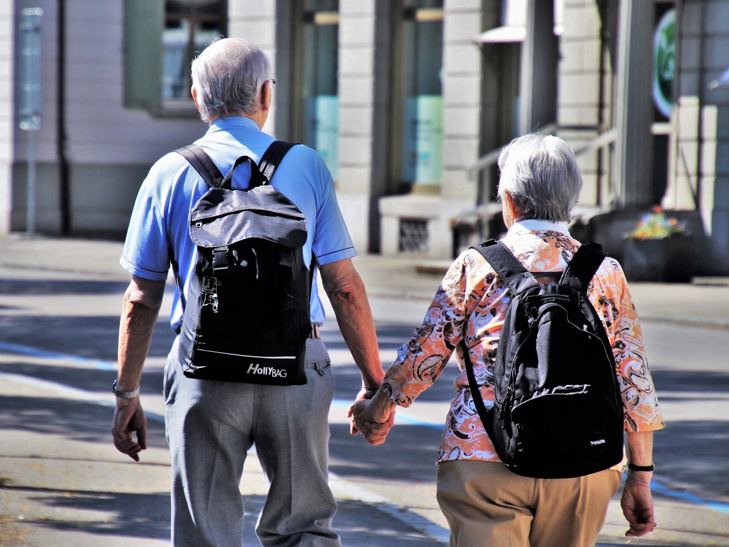 It might be easy to assume that the driver is at fault in an accident between a car and a pedestrian. However, an irresponsible pedestrian who steps into the road can make it difficult for a motorist to avoid an accident. As a result, the driver might hit the pedestrian, veer off the road, or hit an oncoming motorist in another car.

Some circumstances under which a pedestrian might be at fault in an accident consist of:

When Is a Pedestrian Responsible for a Car Accident?

However, it is important to keep in mind that this is not the most common outcome in these situations. Because of how traffic laws are designed, motorists usually have a higher duty of care to pedestrians than those walking do to motorists. This makes it hard to show a pedestrian is the mainly liable party in these accidents.

In most cases, the pedestrian struck by the vehicle files a claim based on the driver’s auto liability plan or sues the at-fault motorist. While there may be comparative negligence, the duty attributed to the pedestrian is generally rather small.

When Is It Considered the Driver’s Fault in a Pedestrian Accident?

When a driver neglects to abide by the rules of the road, their negligence can lead to an accident. This can be caused by distracted driving, drunk driving, and even road rage. It can also occur as a result of a careless error on the part of the motorist, such as mindlessly running a red light or neglecting to see a pedestrian in the crosswalk while turning left.

Pedestrians have a right to use the streets safely as long as they are abiding by the laws, and they also have the right to expect motorists to abide by the laws. When they don’t, the motorist is at fault.

Motorists also have an obligation to take certain precautions when they see a pedestrian, even if that pedestrian is breaking the law. For example, a motorist must still try to stop when a person crosses the street in front of them between crosswalks or crosses against the traffic light.

If you were injured or incurred damages when a pedestrian caused an accident, you may need to hire the best pedestrian accident lawyers to represent you throughout the claims and settlement process.

Interesting Related Article: “What are the Consequences of Car Accidents Besides Injury?“