What is a Sociopath: 5 Signs to Watch for?

Mental health is extremely important and learning to ease stress in our daily lives is an important part of staying healthy. With that said, there are some mental health issues that potentially require the assistance of a professional. 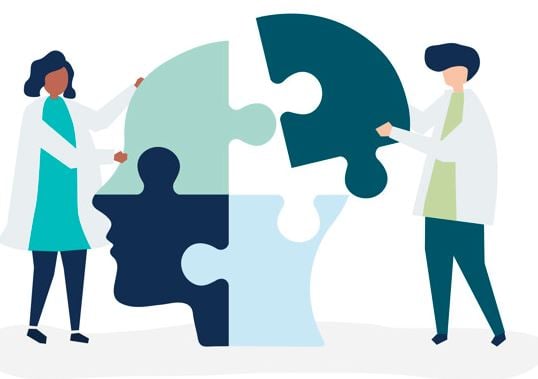 On that line of thinking, there is a wide range of personality disorders that a person may have or develop, and sociopathy falls under this umbrella. This disorder can be difficult to spot, but sociopathic tendencies can make day-to-day life challenging for someone living with this personality disorder. Let’s take a dive into what a sociopath is and common signs to keep an eye out for:

What is a Sociopath?

This may lead a person to break rules or make certain decisions without feeling guilty. They may also play mind games to control people in their life, though no two sociopaths will act exactly the same. Here are just a few common signs of a person who is exhibiting sociopathic tendencies:

Signs of a Sociopath:

One of the largest signs of a sociopath is a person who does not seem to register any guilt or remorse for actions that typically would warrant such a response. The main reason this is a potential sign of a sociopath is due to the fact that it may indicate an inability, on the part of the person doing the action, to register the emotions of others around them.

Sociopaths tend to have a hard time developing emotional bonds with others due to the fact that they don’t understand emotions. While not always true, sociopaths have a tendency to be in short-term relationships with few emotional connections.

There is no way to determine whether or not a person’s difficulty forming emotional bonds is because they are a sociopath, but keeping this in mind with other signs on this list may be an indication. Additionally, if you believe you or someone you know might be a sociopath, you can take this sociopath test.

Due to not understanding the emotions of others, sociopaths also tend to disregard what is commonly considered to be right and wrong. Whether it is lying, stealing, cheating, breaking laws, or something else, the consequences of actions aren’t typically thought about by sociopaths.

It’s worth noting that not all sociopaths break the law or lie and steal. However, it is certainly a sign to watch out for in conjunction with the others on this list.

Sociopaths may be physically or verbally abusive with others in their life and may harm people without any consideration, due to a lack of understanding. This could appear as insults, deprecation, humiliation, or even physical violence in certain situations.

One major sign of this disorder can also be heightened impulsivity without regard to consequences or thinking something through. People who are sociopaths may engage in life-threatening activities without considering safety, which also puts sociopaths at risk of addiction or other dangerous habits.

There are many differences between the different types of personality disorders. For example, a sociopath and psychopath are not the same. Each type of disorder can present its own challenges for the person living with them, so being a helpful force in their life is typically beneficial.

Interesting Related Article: “The Difference Between EQ and IQ“