What is CBN? Does it have any benefits? 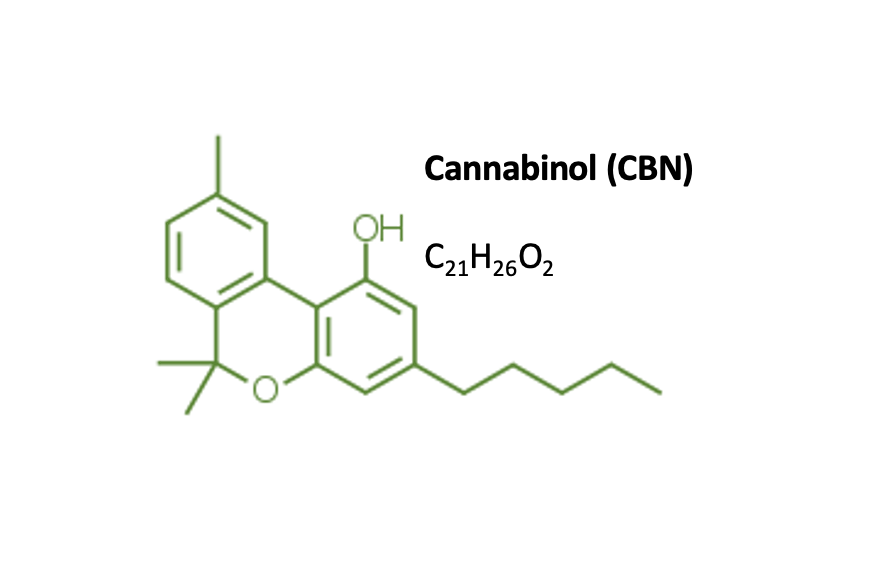 CBN is the second most inert cannabinoid after THC, which has no known effects when isolated. CBN’s inert nature makes it a great candidate to be used in the manufacturing of various forms of concentrated cannabis including waxes and oils.

Cannabinol (CBN) is one of 85 different cannabinoids found in the cannabis plant.

CBN is created from THC after prolonged exposure to air – just like aging a fine wine. This means that the more time cannabis plants spend curing, the more CBN will be formed and thus the stronger the effects will be.

Unlike CBD, which has been researched extensively over the past decade, the therapeutic potential of CBN is more in the dark and research on it is still in the early stages.

What is CBN Isolate?

CBN isolate, or cannabinol, is a cannabinoid produced by the cannabis plant after it has been exposed to air. This process, similar to aging wine , also produces CBN’s unique effects. The common belief that high THC strains cause couch lock may be due to the presence of larger amounts of CBN in these strains. It is also worth noting that while THC has no known effects when isolated, CBN does have some unique properties.

CBN can be found in higher concentrations in cannabis that has been exposed to more time curing . Thus, the bud of a cannabis plant which was harvested late will contain larger amounts of cannabinol than buds harvested early.

What is CBN Used for?

CBN is used in various forms of concentrated cannabis including waxes, oils and edibles like medicated chocolates. However, it does not have much recreational use due to its psychoactive effects – although it should be noted that CBN is believed to be much less psychoactive than THC.

There is still a lot of research being done on its potential health benefits and treatment for illness and disease.

It could be useful for:

According to the Handbook of Cannabis and Related Pathologies, 2017, “CBN can be sedative, anticonvulsant in animal and human studies, and has demonstrated significant properties related to antiinflammatory, antibiotic, and anti-MRSA activity.”

In conclusion there’s still a lot to learn about CBN, but every year we are beginning to learn a little bit more about it and the potential seems to be huge. It’s definitely a substance to keep an eye on.