What is Inheritance in Java? 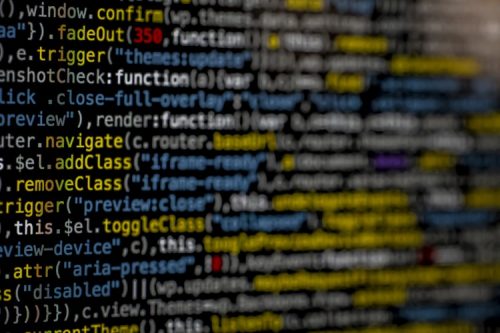 Inheritance in Java is basically a mechanism in which an object obtains each property as well as the behaviors of the parent object. It is a significant part of an Object-Oriented programming system (OOPS). The inheritance in Java enables you to create new classes which are already built on existing classes. As you inherit from an existing class, methods, as well as the field of the parent class, can be reused. Apart from this, new methods and fields can also be added to the existing class. Inheritance signifies the IS-A relation, which in other words, is also called a parent-child relation.

Why inheritance in Java is used?

Inheritance in Java is used for two reasons:

Class: Class is a collection of objects that come with common properties. You can also call it a blueprint or template from which you can create objects.

Sub-class: Sub-class is also called a child class which inherits another class. The other names for this class are extended class or derived class.

Super-class: Often called parent class, it is the class from where the subclass inherits many features. The other names for this class are parent class or base class.

Reusability: The name explains it all. Reusability is a mechanism that helps you to reuse the methods as well as fields of the current class during the time you create a new class. The same fields, as well as methods that are already explained in the earlier class, can be used.

The syntax of Java Inheritance

The keyword “extends” signifies that you are creating a new class that originates from a current class. Extends here means increasing the functionality.

Types of Inheritance in Java

The various types of inheritance in Java include:

Multiple Inheritance means describing a derived class from several base classes. In one such case, there is more than one superclass, and the subclasses can be one or more. Multiple inheritances can be found in object-oriented programming with C++ but are not available in Java.

Why Java does not support Multiple Inheritance?

Multiple Inheritance is not supported in Java and lets us explain the reason for it with an example. Let us consider three classes by the name of class X, class Y, and class Z. Here the class Z extends both class X and class Y. In this case, let us consider that a method print() is a part of class X as well as class Y; however, print() in class X is different from print() in class Y. Now when the inheritance is taking place, the compiler cannot decide between print() from which class it should inherit. To avoid such a circumstance, Java does not support multiple inheritances.

This concludes our discussion on inheritance in Java. Hope this article helps you a lot for understanding this topic. If you’re interested in free online courses with certificates, So enroll today on Great Learning Programme.

Interesting Related Article: “How Java Is Revolutionizing The FinTech Industry“