Beginners Guide: What is Rapid Prototyping? 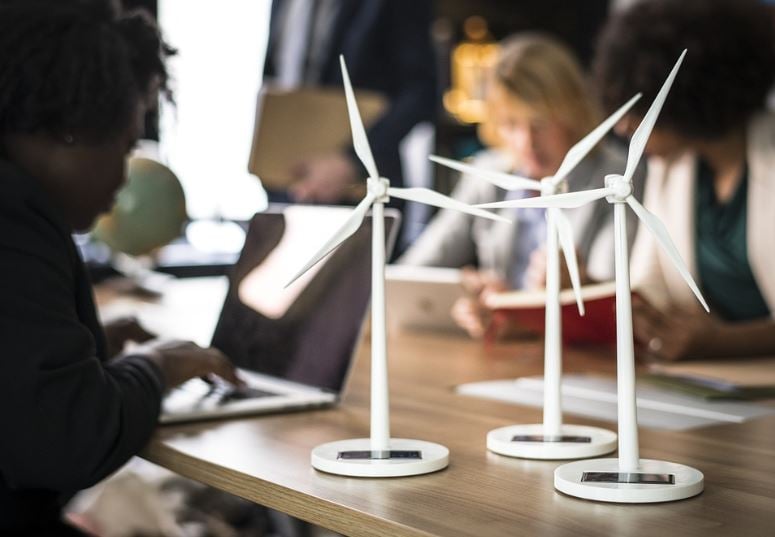 Imagine that your team came up with a product that has a totally different new concept that will solve a big bulk of your problems and take your business to the next level. Since the product is new, you don’t know what to expect. Will it actually work in efficient manners to qualify for the competitive market? How will your designer validate that their ideas are good on the practical side? The process of taking your ideas for mobile apps and website building, then applying them is messy and hard. You could have so many good ideas on paper, but when you bring them to life, you find that you have wasted your time and money making something that has almost zero resemblance to what you had in mind. When you find yourself overwhelmed with no easy way out, it’s time for rapid prototyping to sweep in.

Every time you create a prototype, you’ll discover points of weakness, points of strength, and what you should be working on. Rapid prototyping is the techniques and ways used to bring an idea to life while fabricating a model that stimulates the future state of your app or your website. It’s mainly created for testing that has the potential to show you whether your idea can be successful or shouldn’t be bothered with. This is the best way you can engage designers, engineers, managers, and even some users. So everyone could contribute their feedback, their suggestions, and what they liked about the idea. Rapid prototyping is originally meant to enhance your design, and it’s bound to do so if used well.

What Can You Prototype?

The perfect prototype doesn’t have to be the perfect functional version of a system. Not too high that you spend endless hours working on it. And not too low that people won’t be able to get the concept of the design and users won’t be able to understand it or believe that it’s a real product. China was and still is the leading country when it comes to prototyping. This goes way back to the 90s, when many companies decided to invest in a CNC machine, nowadays you can find the best rapid prototyping services in China, not only the best but the most affordable. The country is considered a leader in many industries, and rapid prototyping is high on this list.

There are a number of things that you can create a prototype for other than apps, screen, and websites. Many big companies used prototyping as a method of final testing before they launched successfully what had been tested.

Since many companies are using prototyping for so many different things, it must be for a good reason. So what are the benefits of using rapid prototype technology? A prototype is the most productive and conducive way of communication between developers and designers. It helps them to quickly test and iterate on their ideas and designs. It’s also the best way to make sure that everyone who is working on the project is on the same page. Ideas are easily misunderstood when they are explained theoretically. Since everyone is different; their imagination and minds work in a unique way, prototyping is the only way that you can make sure that everyone understands the idea perfectly and how the product should be like. There are so many other drives for making rapid prototyping.

A rapid prototype, as the name suggests, is the fastest way to create a system that resembles the final product and shows our idea. It’s a 3-dimensional model to be created as a part of a product. It saves time, effort, and money as you will be able to get constructive feedback to improve your design effectively.

Saving time means saving money. which helps in reducing the initial cost of the product. Since you’ll already know what you need to fix and what you need to improve and work on, you won’t be spending a lot of time and money on the development. The increased productivity is ensured to save your time.

3. Quick Testing For A Better Understanding

If you manage to skip muddling and wasting way too much money with concept designs and instead find a way to bring your prototype to light as early as possible, you’ll find that your team is able to quickly focus on their actual tasks individually. Completing the product then is easier than having to start with all these issues, to begin with, just to end up with a software that is useless for your targeted audience.

The three main steps that go into fashioning the perfect prototype are creating a visual resemblance of the interface and all the necessary tools that make your product what is. The second is to evaluate how the prototype satisfies your targeted audience’s needs and wants. The third step is putting the feedback you have received into basing how you will refine and improve your weak spots. Realistically speaking, the process flow might take more time and effort to master.

Thinking and rethinking ideas and suggestions are the most effective way to create a successful image for how your rapid prototyping should be like. Brainstorming is the perfect chance to explore your ideas without any possible negative ripples. Once you identified exactly what you want to do, you will feel less overwhelmed by the whole process which leads to more productivity and sharp focus. 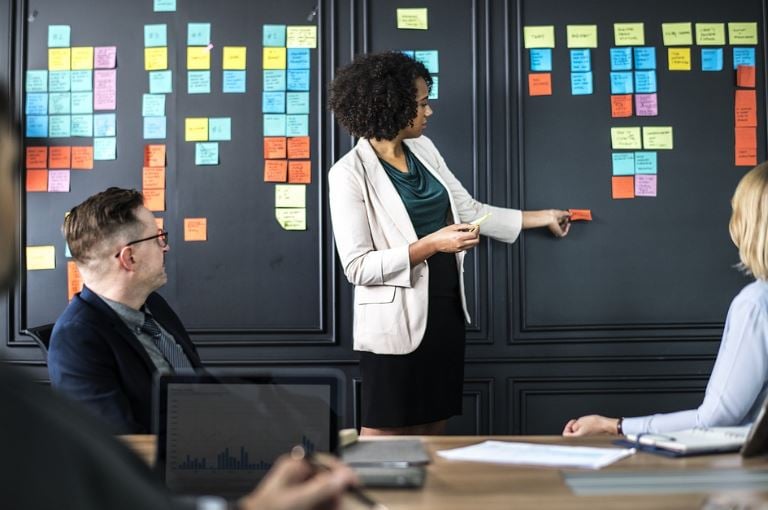 It’s a waste of time to focus on refining and perfecting the tiniest details in your product. Prototyping is more about the bigger picture with all its necessities that make your project what it is.

Like we have established, this is your chance to discover all the improvements that you need to do. Based on the feedback, you will be able to meet the needs to reach the final outlook. This is when your product is ready for final development in preparation of the big launch for the market.

The Fidelity Of The Prototype

Once you have fleshed out all the critical functions and the basic interface to your product, it’s time to care more about the details. The fidelity here refers to how much your rapid prototype resembles your final outcome that you want to reach. Depending on where you stand, the accuracy needed will be easy to conclude.

Fidelity can vary in the areas of:

The stages start with the visual sketch as it’s the most effective way to reach the attention of the users. The trick here is to not produce high-quality visual fidelity to not distract the users from the main concept of the product. Start with a sketched visual resemblance first in the primary state to move next to high-level fidelity; styled static prototype.

Starting with “Lorem Ipsum” content is more logical to avoid distracting the user with the changes that need to be made in the text. Later on, replacing the dummy content with the actual content to give a more realistic design.

It’s obvious that static prototypes are the easiest and the fastest prototypes you can execute to force the user to focus on the functionality of the system rather than the overall design. A simple pencil and paper sketch is more than enough in the beginning to give a clear image of your idea; for yourself as a designer more than the users.

The tools that are used here are more advanced. Computer-based tools are usually used in medium fidelity in the forms of workflows and wireframes to show the behavior of the system. This is when you will be able to decide whether your idea will offer something to the user to satisfy their needs or not.

High fidelity prototypes are like the beta version you get to use for the new apps and websites. This is when you will be able to test usability and user training. These prototypes are detail-oriented that they can be mistaken for the real product. They take time and effort to master, however, they are worth it.

How To Choose The Right Tools?

You might be confused about the tools you need to use. Decide the needed tools on the level of fidelity you want to go for and the approach you are taking. After that, list all the available tools that you can use. Compare the pros and cons. Start with the easiest tool which you can learn quickly without wasting your time. Don’t forget to ensure that the tool you are using supports the prototype technology; is it a mobile app? Is it a website? Software application? Or any new technology for that matter. A critical feature that the tool must have is the ability to share the prototype with others and collect their feedback, remarks, question, and so on.

Writing your thoughts down before proceeding with any actions will give you a clear image of what you need to create exactly. Specify your target audience, do your research to identify exactly their needs, wants, and their points of pain that you need to address. Start with the problem you are trying to solve with your software or the service that you are trying to provide. List all of the ideas you are using RP to test. After you are done with these steps, you will be able to create the prototype without facing the problem of being overwhelmed with vague ideas. Proceed to test your RP, refine, improve, and test again until you see yourself fit to release the final product that you are proud of.

You are the only one who could decide on the right method, approach, the needed tools, and any related matters to the prototype. Prototyping is the ultimate way to put your ideas to test, in addition to being a strategy to test the functionality of the system in the fastest way possible. Rapid prototyping is the fastest way to create a prototype that will get you the results you need without actually building anything too big. If done right, RP is ensured to increase the effectiveness of communication, decrease the amount of time and money spent on development, and avoid making costly mistakes.