What is Shiba Inu and how to buy it 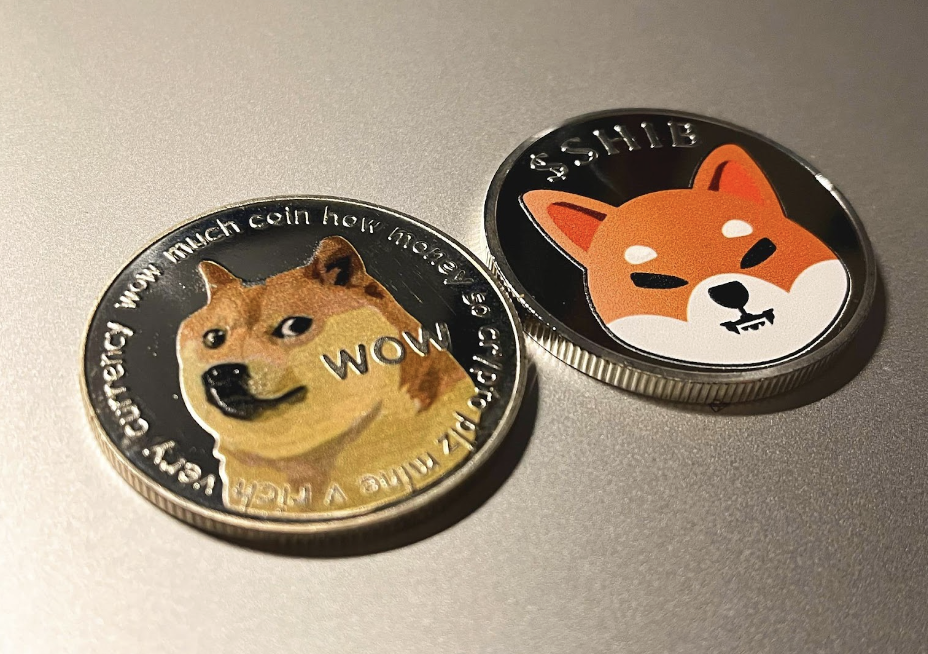 For purchasing a bitcoin, you will need to have at least $38,000 to buy the whole coin. You can buy billions of Shiba Inu for the same amount of cash. Although its current value is not that high, Shiba Inu has been hitting the headlines for quite some time now for several reasons. However, this coin is taking over the crypto market, and today it ranks among the top 15 cryptocurrencies based on market capitalization. This meme-based token is proving itself an excellent choice for investors.

But what exactly is Shiba Inu, how did it enter the cryptocurrency landscape, and how can you buy it? In this post, we will discuss all this in great detail.

Origin of the Shiba Inu (SHIB)

Shiba Inu is one of the most popular and traded cryptocurrencies in 2021, with 43 million more views than Bitcoin. It was created by an anonymous person named Ryoshi in August 2020 as an altcoin of the dog-themed cryptocurrency ‘Dogecoin’. Much like the situation of Bitcoin, we have no idea of the true identity of the creator of Shiba Inu (SHIB). The creator, ‘Ryoshi’, could be a group of people or the individual itself.

As mentioned earlier, SHIB is an altcoin of Dogecoin, which itself is an altcoin of Bitcoin. It is one of the several cryptocurrencies that are meme-based coins and has been named after a Japanese dog breed, the Shiba Inu, as its mascot. The official website of Shiba Inu listed it as a Dogecoin killer as it was launched as a rival to Dogecoin. There are so many dog-themed brands like Dogecoin, including Floki Inu, Doge Dash, and Dogelon Mars, but the Shiba Inu is the only one that has challenged Dogecoin so far.

What is Shiba Inu?

Like many other cryptocurrencies, Shiba Inu is a decentralized cryptocurrency built on the Ethereum blockchain network. It was launched as a competitor to Dogecoin, with a total supply of one quadrillion. Its growth is community-driven by the self-proclaimed SHIB Army, which is more focused on crypto trading.

Many people get Shiba Inu confused with Dogecoin, which features the same Japanese dog breed as its mascot. While the Shiba Inu is built on the Ethereum network, Dogecoin uses the same technology as Bitcoin.

The SHIB has soared in popularity for two primary reasons:

The soaring popularity of SHIB has led some cryptocurrency exchanges to accept it for listing. Even so, it beat the pioneers like Bitcoin in terms of viewership.

The entire ecosystem of Shiba Inu functions on multiple tokens, which include:

The ecosystem of Shiba Inu supports several projects, from ShibaSwap (its own decentralized exchange platform for trading coins) to Shiboshis, a type of non-fungible token (NFT).

Where to buy SHIB?

A number of leading crypto exchange platforms have listed SHIB and you can buy it from there. Here are a few platforms where you can buy SHIB:

How to buy SHIB?

If you are comfortable with the risk associated with Shiba Inu and have decided to invest in it, you can get started easily by following these steps:

2. Buy SHIB: Once you decide on a crypto exchange, create your account and make your first deposit. After funding your account, you can begin purchasing SHIB. It is advisable to invest only the amount that you can afford to lose or that won’t cause you much stress.

Once you create and fund your account, enter Shiba Inu’s ticker symbol—SHIB. Enter the amount you want to invest and place your order. Congratulations! Now you are a part of the SHIB Army.

3. Store Your SHIB: As with other cryptocurrencies, you have to store your purchased SHIB. You can store it in a number of ways, including:

Shiba Inu is one of the cryptocurrencies that came into the crypto landscape recently. The soaring popularity of this meme coin is because of the People’s interest in it which points toward a different but dazzling future for SHIB. However, there is not much movement among the token and its value recently, the active community could potentially help in raising its value. The popularity of SHIB may have a significant influence on investors in the crypto market in the near future. Although it has the potential to become a top player in the crypto world, considering its volatility, it is suggested to avoid wagering money that you can’t afford to lose.

You may be interested in: What Should You Look For In Your Financial Advisor?