What is Snus? The Story Behind Sweden’s Bold Embrace of What Could Save the Global Tobacco Industry

As tobacco markets see a slow decline globally, Sweden’s vehement grip on a historic indulgence could keep the industry alive. 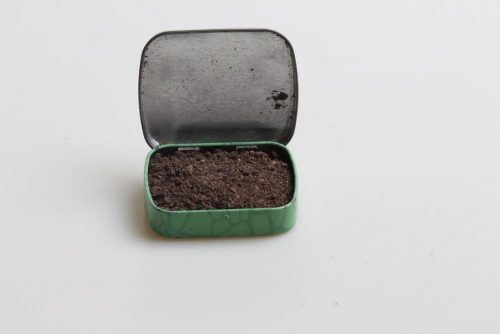 Global traders, particularly those that invest in legacy global markets, have had a pretty wild ride in the last year. And the roller coaster shows no signs of stopping. With economic downturn spurred by worldwide COVID-19 lockdowns, shortages, and labor stalls still gripping tightly to the hearts of many, political unrest in the US and a degrading European Union threatens to further increase the pressures already clamping down.

Particularly when viewed through the lens of the tobacco industry. With the novel virus putting public health under the microscope, renewed vigor for lower public consumption rates and restrictive public use laws threaten to completely snuff the butt of the market- in a manner of speaking.

However, thanks to growing interest in tobacco-fee options, and more discreet forms of public use products, there may still be a light at the end of the tunnel. Specifically, if industry leaders take a leaf from the steadfast use and historic bargaining power of Sweden’s snus industry.

While the sale of snus and seemingly related products has long been deemed illegal throughout the EU, Sweden was able to garner special dispensation when the country joined the Union in 1995. While considered a “member state”, both holding seats in the European Parliament, and being part of the Schengen Area, the country still holds on to many of their historic habits. Such as using the Swedish Krona as their primary currency- and selling and consuming snus.

The historic love affair that the country holds with snus can be dated back to the 18th century when Swedish tobacconists began to manufacture a moist version of the then-popular “snuff”. Not to confuse the two products- snuff was a dry, powdered form of smokeless tobacco that was inhaled (or snuffed) via the nose. This novel approach to the then most common form of nicotine laden treat was designed specifically to place between the lip and gum line, in small enough amounts that spitting wasn’t required. A more elegant solution than either that of the then popularized snuff of Europe, or the crass dipping Tobacco of the United States.

Since then, Sweden has long used snus- and has become the most common form of tobacco in Norway and Switzerland as well. Despite regulations set to discourage product use. Which could mean a brighter future in the declining global tobacco markets. As revenue growth has been on a sharp decline since a momentary bulge in 2015; with analysts projecting a -0.2%  overall revenue growth by 2025. 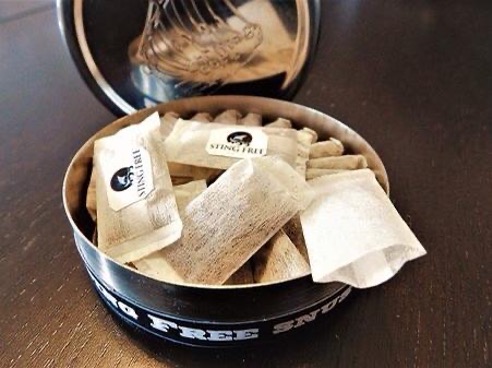 For years, the tobacco industry contended heartily with top markets, such as oil and even treasury bonds. Coming into modern contention with a focus on lobbyist influence on regulatory bodies, coupled with possible negative health impacts. But, despite the hurdles, the tobacco industry still enjoys high returns and millions of users worldwide. With a projected market revenue of US$224 million in 2021.

Many analysts are beginning to suggest that while sales of cigarettes continue to decline, there is still a burgeoning market available for alternative tobacco and nicotine delivery systems. Particularly in industries like snus, smokeless tobacco, or vape products. While it’s unlikely that these related markets won’t see a slump as well, many believe that they represent a more risk-reduced option when it comes to tobacco and nicotine consumption. Something that could reasonably be expanded on in the future, specifically as while each market continues to decline, the overall drop in cigarette sales still far supersedes the dips seen in other nicotine product markets.

This is exactly how Sweden and their centuries-long preoccupation with snus could stand to give solid rationality to how the nicotine pouch product market could be seen to expand and thrive in coming years. Particularly when viewing snus as the more marketable successor of a once-thriving market; one that was backed by royalty but soon swept out of fashion due to health concerns. The rigor that snus and other smokeless nicotine delivery systems have shown in the past few years does leave investors with a positive outlook, one that may become the oasis in an impending drought.