What Is the Difference Between a Magnetometer, Gaussmeter, and Teslameter? 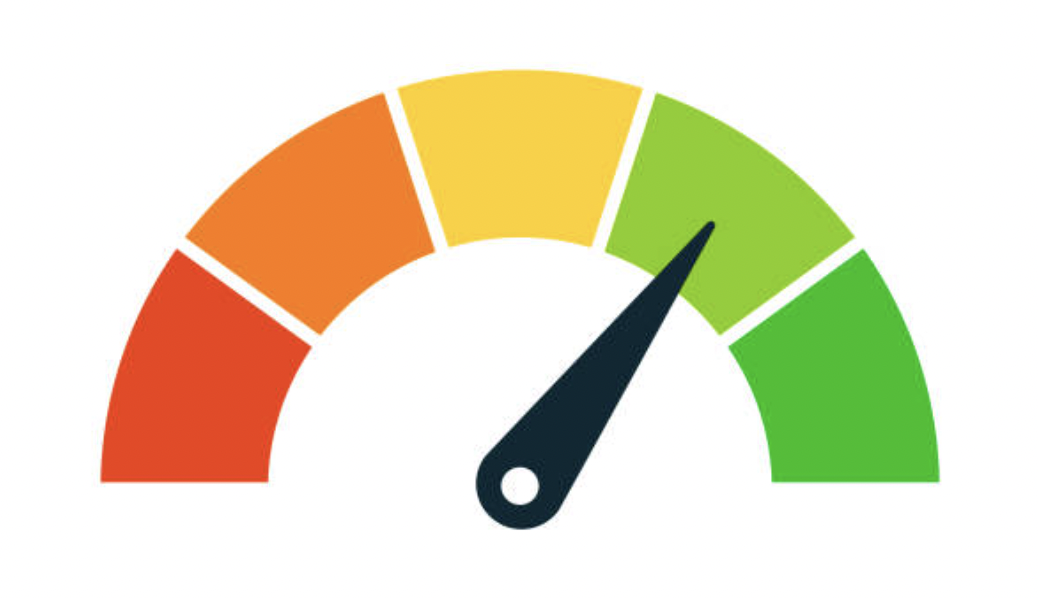 What is meant by a Magnetic Field?

A magnetic field is a dynamic or vector quantity. It defines or represents the effects of magnetism on moving magnetic materials, electric charges, and electric current. The shifting constituents experience a particular amount or value of force. It runs perpendicular to the magnetic field that needs to get measured and its current velocity.

For a permanent magnet, the generated magnetic field pulls or attracts ferromagnetic substances. For example, it works its influence on iron materials. In addition to that, it either repels or draws in other magnetic substances. The force of attraction and repulsion depends on a few parameters.

Non-magnetic substances may also experience the effects of the said force. It happens when the magnitude of a magnetic field varies with a shift or alteration in location. This influence gets exerted on and felt by the electrons that move in the outer atom.

Different and diverse magnetized materials come surrounded by a magnetic field. It gets produced or created by moving electric current, such as in electromagnets. It may also get generated by inconsistent and dynamic electric fields that change with time. As the electric charges keep on moving with a varied location at a specific time, the value of the intensity or strength of the magnetic field and its direction fluctuates. Due to its erratic and unpredictable nature, it gets depicted and explained using a mathematical function. It is feasible by consigning a vector value to each point of space. It is also known as a vector field.

What Do We Understand by Hall Effect?

Hall Effect refers to the voltage difference that gets generated across a particular electrical conducting substance. The produced disparity runs transverse to the conductor’s electric current. It can also work on and with a magnetic field applied perpendicularly in the constituent or material under examination. In 1879, Edwin Hall, a researcher, was the first individual to discover the phenomenon of the Hall Effect.

The effects of the Hall Effect become observable solely in a magnetic field that runs perpendicularly. It gets applied through voltage contacts lying on the boundary or edge of a metallic plate or a semiconductor. The visible results display and showcase a perceptible reversal or change in sign. It occurs in comparison to the standard or typical Hall Effect. The variation depends exclusively on the current induced or applied from within the conducting material’s void.

What is a Magnetometer?

A magnetometer is a device that can assess and estimate the value of a particular magnetic field in a given or specified region. The electrical instrument can also compute the magnitude of the magnetic dipole moment of different and diverse magnetic substances, materials, and constituents such as ferromagnets.

A magnetometer measures the magnitude of required parameters of a magnetic field by assessing and evaluating the effect that the magnetic dipole moment has. It exercises its influence on the induced or applied current originating in a current-carrying conductor.

A few types of magnetometers have various functions and features. They allow them to calculate other factors or elements of a magnetic field. The parameters that they can gauge comprise the field’s direction, relative change, and strength.

What is a Gaussmeter?

Similar to a magnetometer, a gaussmeter is a device that can calculate the intensity or strength of a magnetic field and find out its direction, albeit for a small and constricted one. Also known as the modern version or variety of a magnetometer, this instrument gets composed of primarily three components. They include the gauss sensor or Hall probe, the meter, and a connecting cable wire that joins and attaches the other two parts.

Like a magnetometer, a gaussmeter works on the principle or foundation of the Hall Effect. It can discover and detect the dynamic or moving electromagnetic fields related to alternating current (AC). It can also do so for the consistent and stable permanent magnetic fields associated with direct current (DC). It represents its measured value in four units. They entail milliTesla (mT), microTesla (µT), Gauss (G), or milliGauss (mG).

A gaussmeter works solely for magnetic fields that remain within a small area and do not exceed a particular size. However, the need to calculate the strength of a large magnetic field does not disappear. In these cases, the estimation of value gets done by a teslameter.

A teslameter has the capability and ability to measure the strength and assess the direction of magnetic fields associated with direct current, pulses, and alternating current. The units in which it represents its calculated magnitude incudes milliTesla(mT), microTesla (µT), or tesla (T).

How do a Magnetometer, Gaussmeter, and Teslameter Differ From One Another?

Although similar in functions and uses, a magnetometer, a gaussmeter, and a teslameter have significant differences among each other. The distinctions have considerable influence on their scope and range of application. It also affects the manner or style in which the three electrical instruments can get used. Overall, the differences help establish their pros and cons.

The first difference between a magnetometer, a gaussmeter, and a teslameter lies in the units they use to represent their measure values. For example, the strength of a magnetic field gets denoted in tesla in the standard (SI) system. In the CGS system, it turns to the unit of gauss, where 10,000 gauss is equal to one tesla.

The size of the magnetic field whose parameters can get estimated also plays a role. Gaussmeters can works with small-sized ones, while teslameters can calculate the strength for a larger field.

Additionally, the sensitivity of the electrical instrument forms a basis of difference. In this case, we can say that a magnetometer gets utilized in applications of high sensitivity. Here, the magnetic field intensity of lower than one milliTesla (mT) is measured. Conversely, a gaussmeter is a high-strength appliance capable of estimating a value greater than one milliTesla (mT).

You may be interested in: What Are Industrial Lifting Magnets And Where Are They Used In Businesses?