What is the gut, and how is it essential for your health? 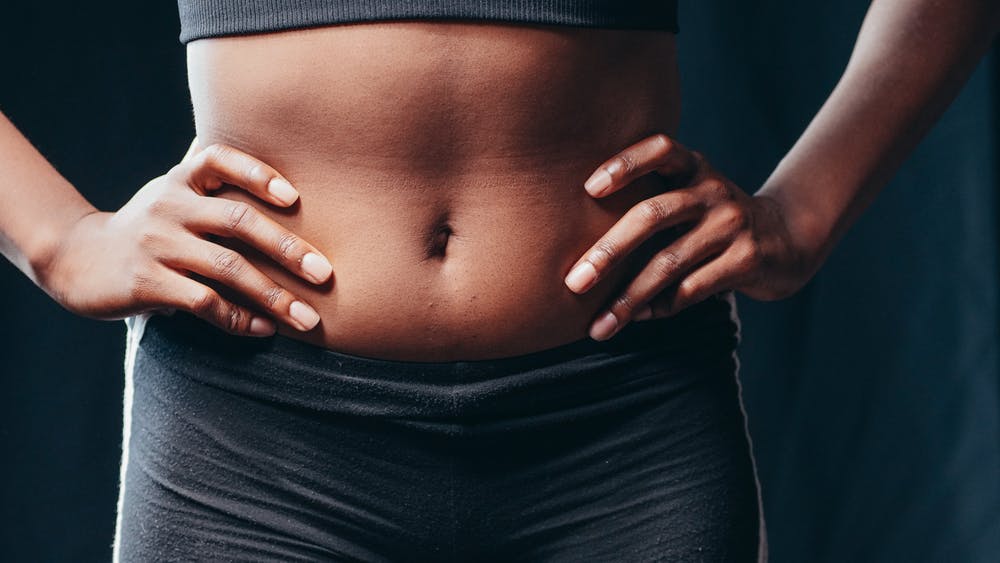 The gut’s tremendous complexity and importance to our general health are a growing area of medical study in Australia and worldwide. Gut health has been linked to the immune system, mood, mental health, autoimmune illnesses, endocrine disorders, skin ailments, and cancer in several studies over the last two decades.

Our digestive system was once thought to be a relatively “basic” body system, consisting primarily of one long tube through which our food would flow, be digested, and eventually be expelled.

The microorganisms that live in your intestines are referred to as the “gut microbiome.” In the digestive tract, a person possesses between 300 and 500 distinct types of bacteria. While certain bacteria are hazardous to our health, many others are beneficial and even required for a healthy body to function correctly.

Having a wide variety of these good bacteria in your gut can boost immune system function, ease depressive symptoms, aid in weight loss, and give various other benefits, according to a study published in the Journal of Gastroenterology and Hepatology by Advanced functional medicine Australia.

High-stress levels, poor sleep, eating processed and high-sugar foods, and antibiotics are all factors that can affect our gut microbiota. This in turn could impact various elements of our health, including the brain, heart, immune system, skin, weight, hormone levels, food absorption, and even cancer formation.  A sick stomach can present itself in a variety of ways. Seven of the most prevalent warning indicators are listed here.

Gas, bloating, constipation, diarrhoea, and heartburn are all symptoms of bacterial overgrowth in the gut.  A healthy stomach processes food and eliminates waste more efficiently.

The number of beneficial bacteria in your gut can be reduced by eating a diet high in processed foods and added sugars. This imbalance could lead to an increase in sugar cravings, further harming your gut. Refined sugars, particularly high-fructose corn syrup, have been related to an increase in systemic inflammation. Inflammation is a risk factor for a variety of diseases, including cancer.

Weight gain or loss without modifying your diet or exercise routine could signal an intestinal problem. An imbalanced stomach can affect your body’s capacity to absorb nutrition, control blood sugar, and retain fat. Weight variations might be influenced by small intestine bacterial overgrowth (SIBO). In contrast, weight gain can be exacerbated by insulin resistance or the drive to overeat due to poor meal absorption.

Sleep disorders, such as insomnia or poor sleep may be exacerbated by an unhealthy gut, resulting in chronic exhaustion. The majority of the body’s serotonin and hormone that affects mood and sleep is produced in the gut. As a result, gut damage may make getting a good night’s sleep difficult. Sleep deprivation has also been linked to a higher rate of fibromyalgia.

A weaker gut may be connected to eczema and other skin problems. Inflammation in the gut caused by a poor diet or food allergies can cause particular proteins to “leak” into the body, irritating the skin and causing eczema.

Medical specialists are constantly discovering new evidence of the gut’s impact on the immune system. A malfunctioning stomach is thought to cause systemic inflammation and impair the immune system’s ability to operate correctly. As a result, autoimmune diseases may emerge in which the body targets itself rather than foreign intruders.

Food intolerances occur when some foods are difficult to digest (this is different from a food allergy caused by an immune system reaction to certain foods). A lack of beneficial bacteria in the gut is assumed to be the source of food intolerances. This can cause bloating, gas, diarrhoea, stomach pain, and nausea, making it harder to digest the trigger meals. According to much evidence, food sensitivities are linked to gut health and intestinal permeability.

You may be interested in: Here is Why Consuming Less Alcohol Can Boost Your Mental Health