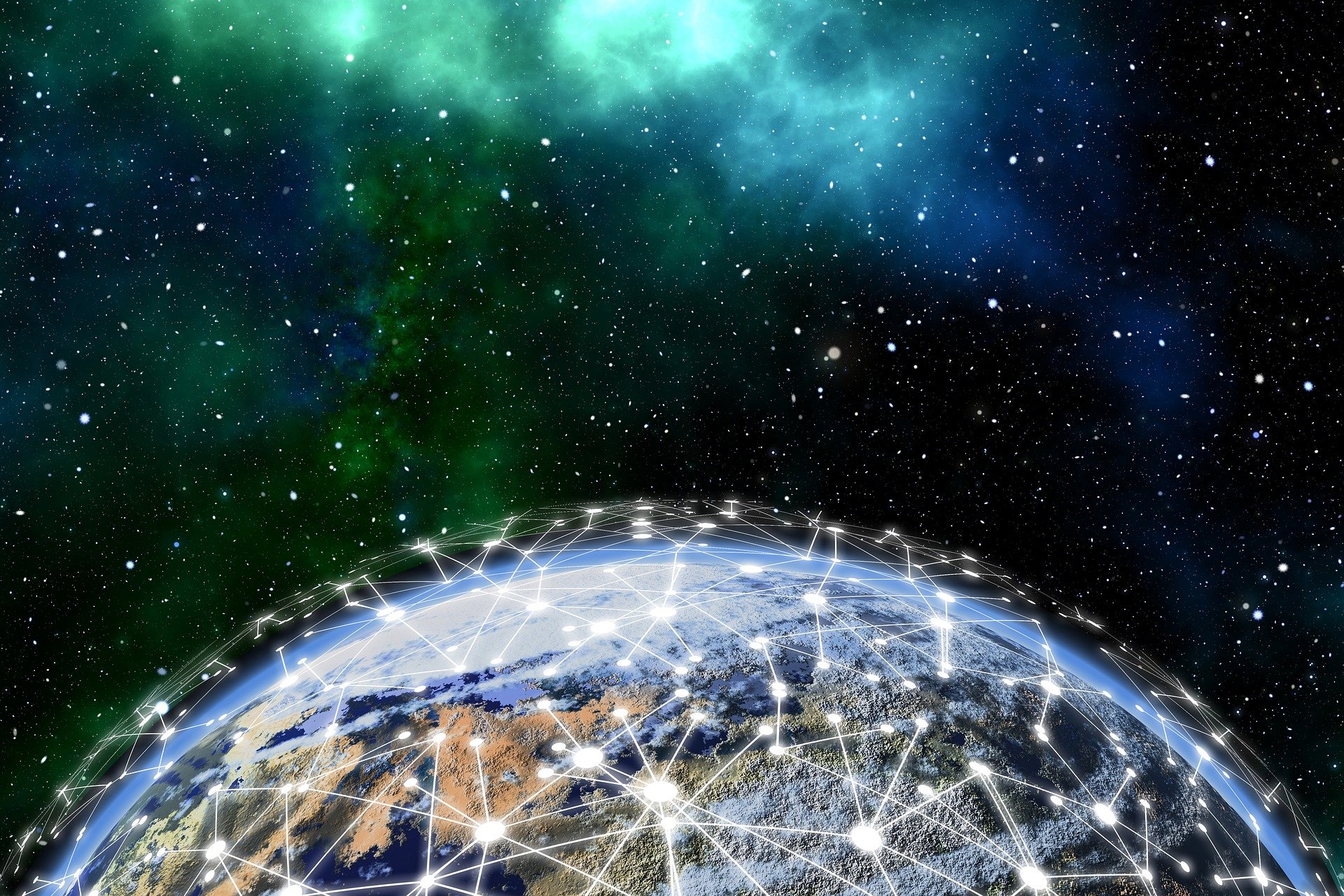 What is Web 3.0? This question has been asked frequently as the internet has continued to evolve. Some people believe that we are already living in the era of Web 3.0, while others think that it is yet to come. So what is it, and what will it mean for the future of the internet? In this article, we will explore these questions and give you our thoughts on what Web 3.0 may entail.

Many different technologies are driving the development of Web 3.0. These include things like blockchain, which is being used to create a new generation of decentralized applications, and quantum computing, which has the potential to revolutionize data processing. But at its heart, Web 3.0 is about using technology for good. And that’s something we can all get behind.

What is the background of Web3?

Web3 is the third generation of the World Wide Web. It is a decentralized platform that enables developers to build and run decentralized applications (dApps). Web3 is powered by blockchain technology and runs on a distributed computer network. Gavin Wood coined the term in 2014. Web3 has the potential to create a more open, transparent, and secure internet. It could also enable new ways of doing business and managing data.

For example, dApps built on Web3 could allow users to control their data and transactions without relying on central intermediaries such as banks or government agencies. Web3 is still in its early stages of development. However, it has already attracted significant attention from developers and investors. Several high-profile projects are being built on Web3, and many more will follow in the coming years.

What are the core ideas of Web3?

Traditional web applications store data on a single server, making it vulnerable to attack. By contrast, Web3 applications are built on a peer-to-peer network, which makes them much more resistant to tampering or failure. In addition, Web3 applications are often designed to be interoperable, meaning they can work together regardless of platform or device. It will allow for a more seamless and unified user experience.

Finally, Web3 applications are often open source, which allows for greater transparency and collaboration. All of these factors make Web3 a fascinating prospect for the future of the internet.

What can you do on Web3?

Web3 is the future of the internet, and it promises to revolutionize how we interact with the online world. With Web3, you can do previously impossible things, such as creating decentralized applications and interacting with smart contracts. You can also use Web3 to access data stored on the blockchain, ensuring that it is secure and tamper-proof.

In addition, Web3 provides a platform for developers to create new applications and services that anyone can use. The potential of Web3 is truly limitless, and it represents the next step in the evolution of the internet.

Finally, Web3 provides a platform for developers to create new applications and services that anyone can use. The potential of Web3 is truly limitless, and it represents the next step in the evolution of the internet.

You may be interested in: Why Web3 developers prefer Polygon