What Kills Your Flash Drive and How You Can Avoid It 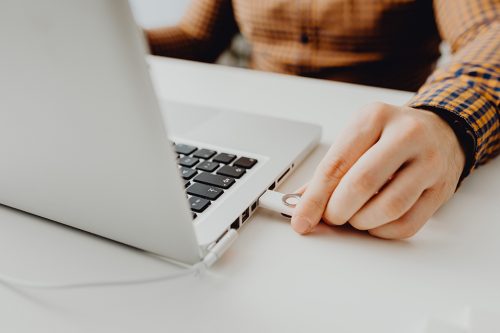 Flash drives are useful means for transferring files between computers and sharing information between other devices. However, like any other gadget, flash drives can become corrupt and you can lose your precious data. If this happens, you may need the help of a professional data recovery service to get back flash media info. Still, there are several things you can do to avoid flash drive damage. To understand what kills your flash drive and how you can avoid data loss, it’s important to understand the difference between the three major types of flash chips.

Similar to rechargeable batteries, USB flash drives components can also lose their ability to retain data after thousands of write/erase cycles. This is commonly referred to as endurance. The SLC Flash endurance is 10 times greater than MLC Flash and 20 times greater than TLC. As a rule, the older the flash drive gets, the less reliable it becomes.

The number of reading cycles performed can also cause the circuit board or contacts’ corrosion. Another reason for USB flash drive data loss is the incorrect removal of media from the computer or other devices. The unsafe removal of the USB flash drive can damage cells that hold internal drive information. In this case, the lost data cannot be repaired by operating systems. Only data recovery services professionals can help.

The best way to avoid the disaster from happening is to frequently back up all important files. It’s not recommended to use flash drives for frequently updated files. You’d better use reliable flash memory, like SLC flash, for such needs.

Also, make sure that you always remove the device safely and rever unplug it while it’s reading or writing.