What Time of Year Do Most Motorcycle Accidents Occur in Texas? 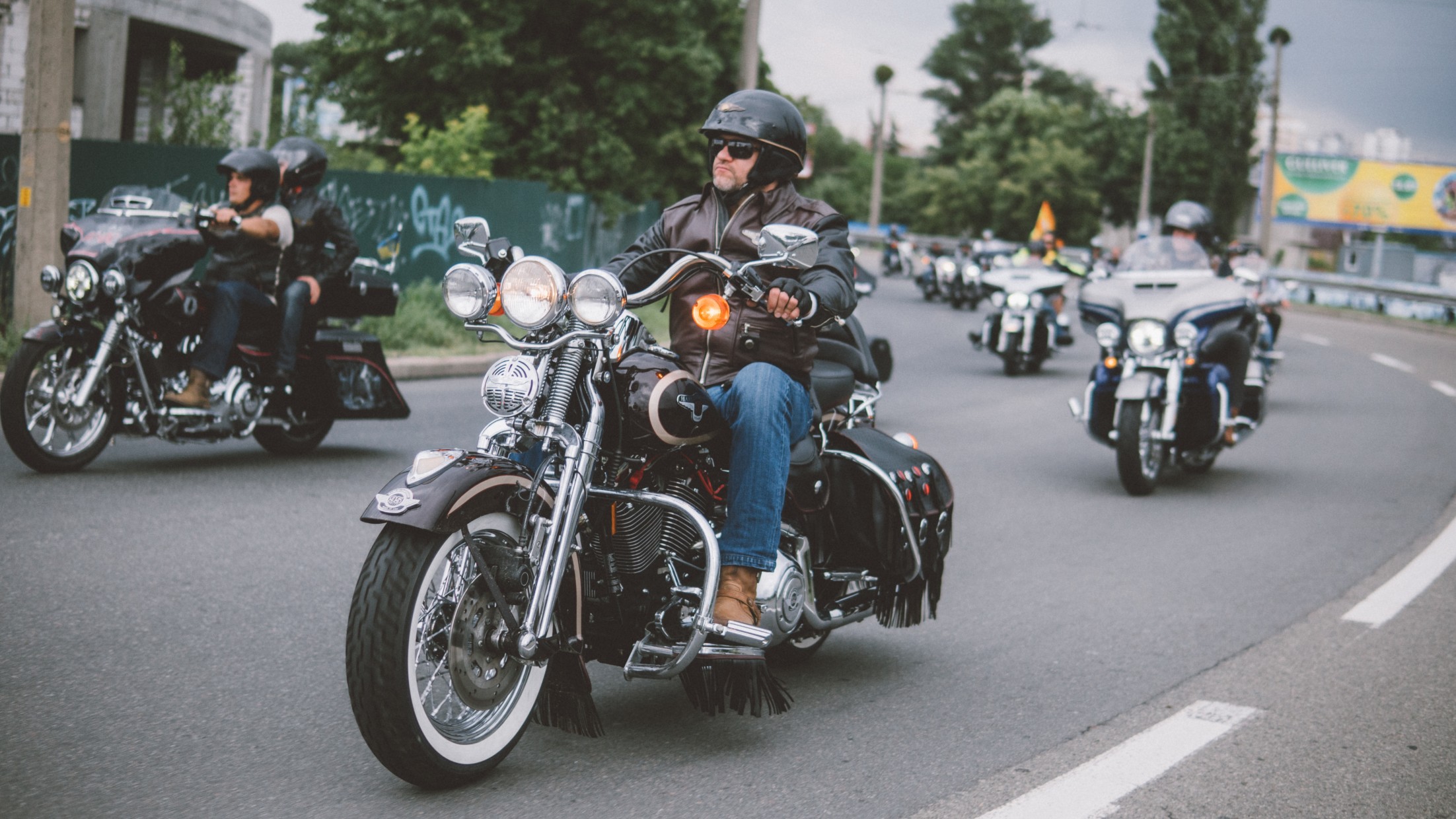 Riding a motorcycle in Texas is great because of wide-open roadways and long summers with great weather. However, this makes it one place that is prone to motorcycle accidents and fatalities. Texas ranks as one of the top three states with the highest fatality rates. Solo motorcycle accidents can still be dangerous, but the most dangerous threat is other drivers.

The summer time is the most dangerous time of year for motorcyclists and the six-month period from May to October is one of the deadliest. In 2019, 61% of motorcycle traffic fatalities happened during this time period so the Texas DOT introduced a campaign called “Share the Road: Look Twice for Motorcycles” to help educate other drivers to look carefully for bikers.

Can Motorcycle Accidents Be Prevented?

The most effective way for Texas and other states to save lives is by enforcing a universal helmet law that is similar to the universal seat belt law. Helmets reduce the risk of head injury by up to 69% and deaths by 37%. Besides helmet wearing, another way to reduce deaths is by following the traffic safety regulations that would typically prevent all kinds of accidents. These tips include no drunk driving, and looking twice before changing lanes and always checking mirrors for blinds spots. Both drivers and motorcyclists should slow down and maintain a safe distance. Motorcyclists can reduce their chances of being in an accident by avoiding lane splitting and paying extra close attention at intersections. All drivers should exercise care when making left turns.

Motorcycle accidents can lead to a lot of injuries, even if they aren’t fatal. Some common injuries include traumatic brain injuries and other head injuries, broken bones, and spine and neck injuries. Traumatic brain injuries and head injuries are the most common type of injury from a motorcycle accident. These injuries cover skull fractures, brain damage, and concussions. They are more common with motorcyclists not wearing helmets. Broken bones can occur in both motorcycle and other motor vehicle collisions. Neck and spine injuries include nerve damage, spinal cord damage, and whiplash. Many crash victims who have whiplash also end up having delayed neck pain. This makes it even more important to get medical care after an accident. Other less severe injuries that can happen after a motorcycle accident include skin damage, road rash, cuts, and bruises. No matter what injury you suffer, it’s important to get medical treatment right away and keep track of the records.

There are certain locations that make motorcycle accidents more likely, no matter the time of year.

Only about 35% of crashes happen at intersections and the majority of crashes happen on the other parts of the roadway. One factor is due to speeding. At intersections, drivers as well as motorcyclists may be going slower. When there are stretches of roads with no intersections, it can mean higher speeds and no reason to stop or slow. The majority of accidents that involve injuries or deaths are front crashes. These accidents involve hitting other vehicles head on. This is more likely to happen on a longer stretch of road instead of at an intersection.

More crashes happen on non-interstate roads. Since many bikers like to enjoy the landscape and get out of the intended location quickly, they are more likely to use non-interstate roads. Interstate highways are typically for commuters to get from one point to the next as quickly as possible. If a motorcyclist is riding for pleasure, then this can cause them to pick other roads instead of interstates.

States that have warmer climates and longer riding seasons, such as Texas, have more fatal motorcycle accidents. Because of the temperate climate, these locations have more motorcyclists, whether they are residents or tourists. Fatalities in states with high crash rates happen more during warmer months and trail off during winter months since less motorcyclists are out when it’s cooler out.

Texas has laws just like other states to protect those who are injured in a motorcycle crash. There are typically three types of damages available to crash victims, including non-economic, economic and punitive damages. Economic compensation consists of expenses and monetary losses, such as lost wages, medical bills, and funeral expenses. Non-economic damages cover psychological and emotional damages. If you have suffered injuries in a motorcycle accident then you need a lawyer experienced in motorcycle accident claims to help with your case.

You may be interested in: How to Sell a Motorcycle in 2021 – The Comprehensive Guide