What to Expect on DUI Charges according to Geman Criminal Defense

How ironic life is for 44-year-old Elwood Gutshall III when arrested by the Pennsylvania Police for driving under the influence of alcohol. Police say Gutshall’s blood-alcohol content was two and half times higher than Pennsylvania’s limit for drivers. What’s even ironic about Gutshall’s arrest is that at the time he was wearing a shirt saying ‘Drunk Lives Matter.’ 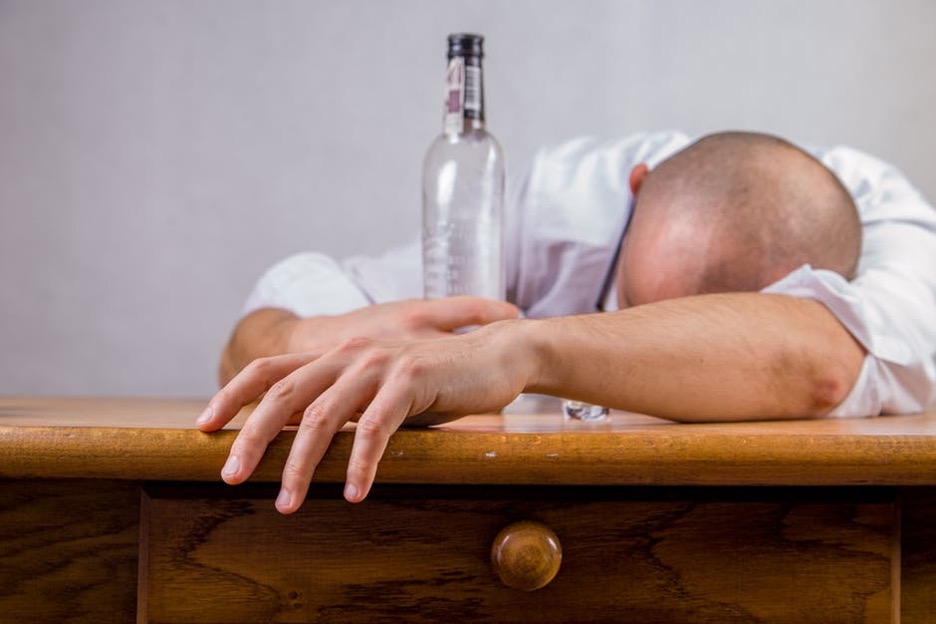 According to GEMAN CRIMINAL DEFENSE, many drivers don’t have any idea of the consequences after being charged with DUI. Most of them think that it is a light criminal charge that can be easily neglected.

Here are some things that happen after facing DUI charges.

Going to Court for DUI Charges

Once arrested, a driver will receive a summon that they need to appear in court. During their court appearance, the present court pins evidence against them. The court will require the accused to plead guilty or innocent.

If the accused is found guilty, courts will:

To Get The Driver’s License Back

Judges will allow for conditional, provisional, and temporary licenses. However, it still varies depending on the circumstances.

Most granted cases usually participate in an education program. Liability insurance can be a tool to get the license back. 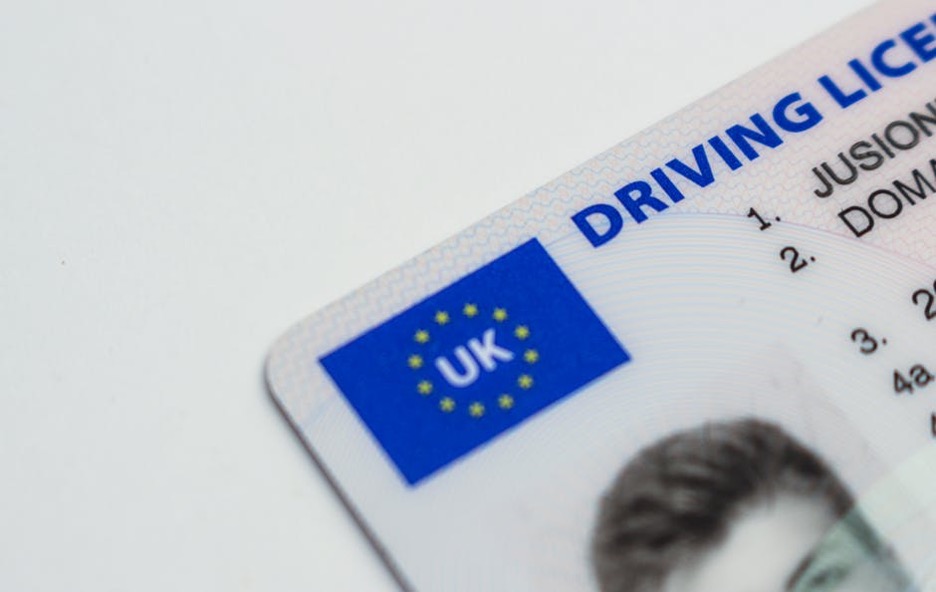 People Should Know: The Dangers of Drinking and Driving

Even Pennsylvania District Judge Kyley Scott got no special treatment from the law. Besides being the District Judge, Scott is also the daughter of the retired district judge now mayor, Wally Scott. Another surprising turn of events that even a judge makes its way to the court as the accused.

The twenty-nine-year-old judge’s alcohol-blood count was twice higher as the law limits. Many witnesses saw her leaving a tavern around 2:15 am in eastern Pennsylvania City then called 911 after Scott’s car was weaving down the road.

Even people that work for the law make certain mistakes and eventually break the law. However, there are still a lot of people that don’t completely understand the dangers of drunk driving.

Here are some facts about the dangers of drinking and driving. 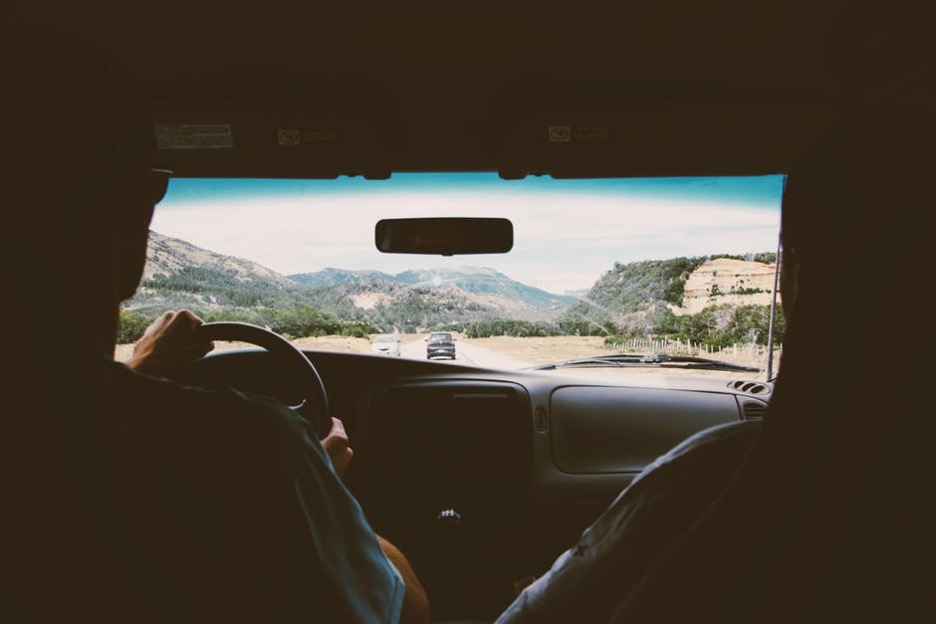 Alcohol affects a person in a way that changes their depth perception, judgment, and vital motor skills. Drunk people think that they drive normally, but the truth is it’s the opposite.

Drunk Driving gets dangerous especially when the police notice it. The worst scenario for driving under the influence of alcohol is getting into accidents that could involve the lives of people.

If the alcohol is in the system of a person, it will quickly affect their response to different situations. Due to alcohol influence, drinking slows down the response time of a person. Slow reaction time likely leads to an accident. The brain takes more time to process any situation and prevent any accident from happening.

Too much consumption of alcohol has a negative impact on the vision. A person may notice that after drinking, their vision becomes blurry or they can’t control their eye movement. Defective vision can affect a person’s judgment between distances, especially on vehicles and cars on the road. 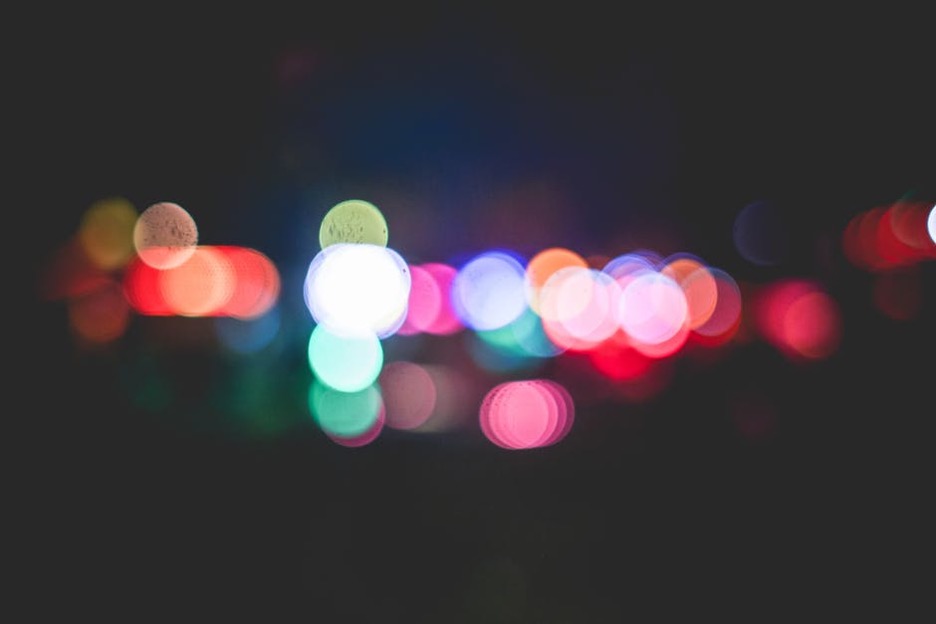 Drivers must clearly know their state’s DUI terms and laws. If you, unfortunately, find yourself in this position, it is a good idea to hire a lawyer expert, such as DUI Geman Criminal Defense lawyers to assist you with the process.

There are a lot of lawyers who provide a free consultation and clearly know the system. Finding a good attorney in their area is the best thing to do.

Drinking and driving are two things that are not perfect together. The danger that intoxicated driving carries can kill lives. If you opt for either of the two, consider not doing the other action. One can’t serve two masters at the same time.