What You Should Know About the Bitcoin Genesis Block as it Becomes 13 Years Old? 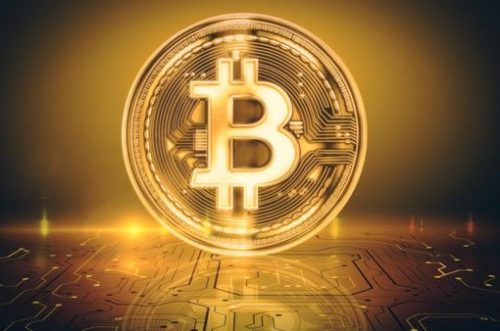 It has been 13 years since Bitcoin was officially launched. While the Bitcoin whitepaper was released in October 2008, its first mint date was in January 2009. This was the first time the Genesis Block was mined.

2021 saw the emergence of Bitcoin as one of the biggest investment assets in a long time. The cryptocurrency experienced mainstream adoption like never before and recorded several firsts. Trust and interest among retail and institutional investors grew in not just Bitcoin, but in altcoins too.

Today Bitcoin is the most valuable cryptocurrency in terms of market capitalization and coin price.  It has emerged as a peer-to-peer financial system and is seen as a form of digital gold, a hedge against inflation, and a potential future currency.

So, what is the Genesis Block in Bitcoin? What should you know about it? This guide will answer these questions.

What is the Genesis Block?

Genesis Block refers to the first block of Bitcoin to be mined. Satoshi Nakamoto is credited with creating this first block of the original cryptocurrency. It is the foundation of this token’s trading system. It is the prototype on which the other blocks of the Bitcoin blockchain are based upon.

Facts About the Genesis Block

These facts about the Genesis Block shed more light on its importance to Bitcoin and the world of cryptocurrency.

The Need for the Genesis Block

If there was no Genesis Block, miners would have a difficult time trusting a blockchain. It would become impossible to know when a blockchain started. It has a practical purpose.

While there is no theoretical need for this block, it is essential to have a starting point to create a sense of trust.

Every physical chain should have a single physical ring to start from. The Genesis Block is that single ring for the Bitcoin blockchain.

At the time when the Genesis Block was created, it is believed that the new coin was released with the intention of developing an alternative monetary system. Its purpose was expected to avoid the challenges faced by traditional currencies such as inflation, centralization, and market instability. Since then, Bitcoin has come a long way to become a viable alternative currency in a number of ways.