Where Are 2020 Silver Eagles Minted?

The 35th annual release of this collector favorite, 2020 silver eagles are one of the most popular silver items produced by the US Mint. At 1.000 troy ounces (about 31 grams) of 99.9% pure silver, these coins feature Adolph A. Weinman’s classic Lady Liberty design (based on the Walking Liberty Half Dollar), as Lady Liberty walks toward the sun, enveloped in the American flag and holding laurel and oak branches, her right hand reaching ahead.

On the reverse is the Great Seal of the United States: the heraldic eagle and shield, holding an olive branch in its right talon and arrows in its left, sits below an inverted triangle of 13 stars. The coin’s obverse reads “LIBERTY” along the top edge and “IN GOD WE TRUST” in the lower right, with the year (in this case, 2020) along the lower edge. The tails side of the coin reads “UNITED STATES OF AMERICA” at the top and “1 OZ. FINE SILVER ~ ONE DOLLAR” below, while the banner held in the eagle’s beak declares “E PLURIBUS UNUM,” the US motto meaning “out of many, one.” 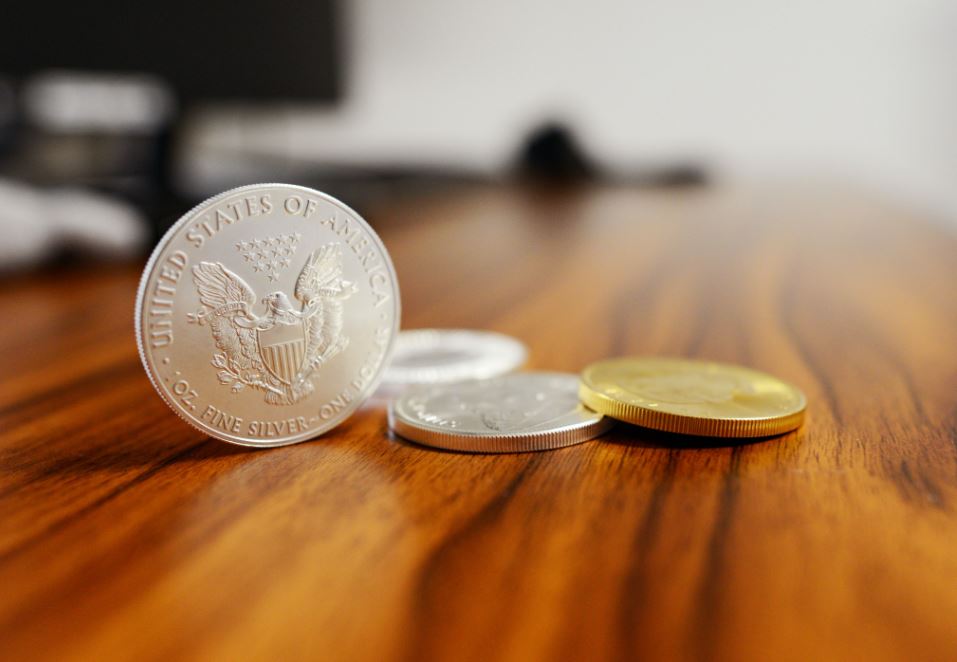 Experienced collectors will know to look for the coin’s letter marking to identify where it was minted—on burnished 2020 silver eagles, you’ll find a W, indicating the coin was minted at the West Point Mint. But is that the case for all 2020 American silver eagle coins (those same numismatists will know that the answer is no)? And what should you know about the West Point Mint? 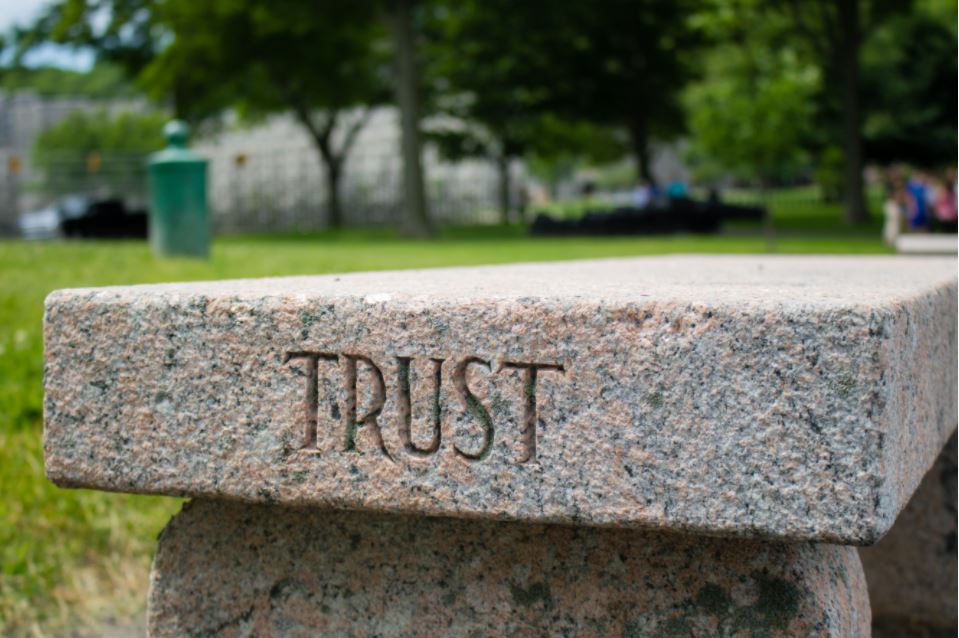 It wasn’t until 2019 that the West Point Mint began minting coins for circulation with 10 million America the Beautiful Quarters. A number of West Point-minted coins are available, including the Barbara Bush 2020 First Spouse Gold Coin, Preamble to the Declaration of Independence 2020 Platinum Proof Coins, Basketball Hall of Fame Gold Coins, and American Buffalo Coins.

Particularly notable due to its proximity to the US Military Academy, the West Point location mints American Eagle proof and uncirculated coins (in platinum, gold, and silver), American Buffalo gold bullion coins, and Commemorative Coins authorized by Congress. It also stores silver, gold, and platinum bullion. 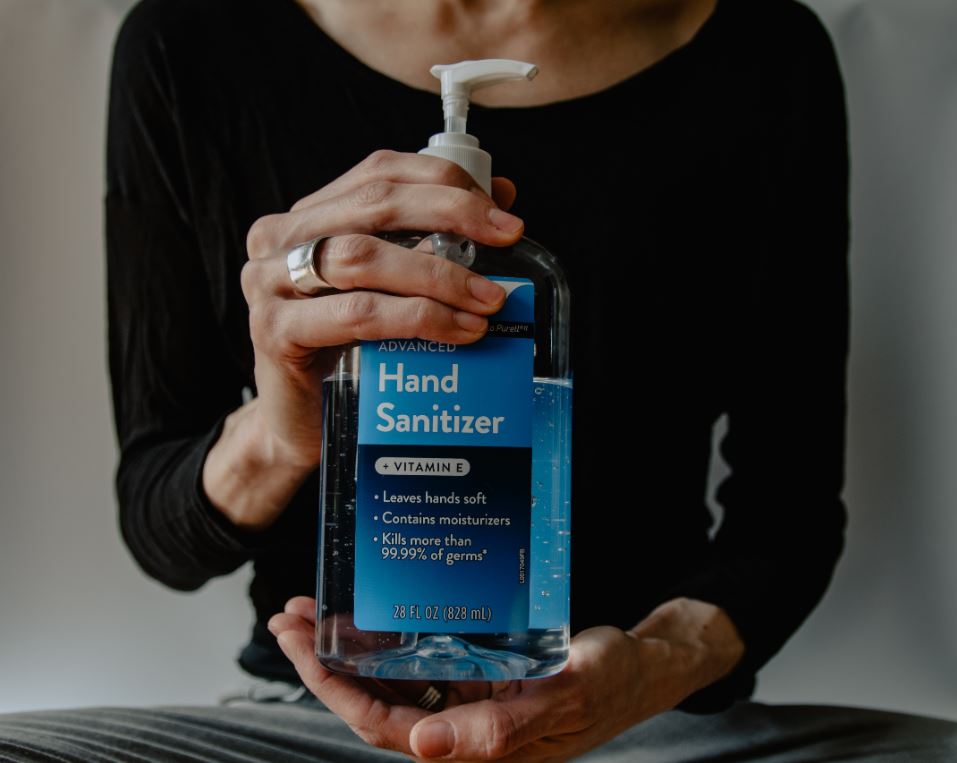 Anyone living through 2020 recognizes the shortages that have occurred in supplies such as toilet paper and hand sanitizer. But grocery store shelves aren’t the only places dealing with the impacts of COVID-19: the United States Mint saw an effect of its own, most notably in the need to pause operations at the West Point and San Francisco Mints.

Because of this, some 2020 American Eagle silver bullion coins were minted at the Philadelphia Mint instead—240,000 of them, to be exact. As homogenous coins, these don’t bear the tell-tale mint mark but boxes containing these coins are indicated by labeling and handwritten markings. According to Mint officials, their goal is to “ensure that the American Eagle Silver Bullion Coins struck at any of its facilities are identical and indistinguishable from one another.”

No matter where an individual coin was minted, one aspect remains the same: the 2020 silver eagle will join its predecessors in being a must-have in any coin fan or investor’s collection.

Interesting related article: “What is Silver?“