Who Is John Crestani (Is He a Scam or Legit?) 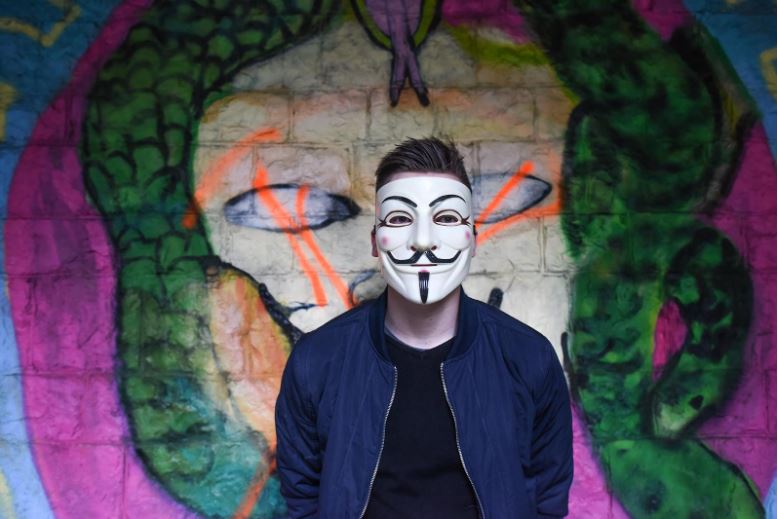 You may have heard this name while searching for marketing-related things, from an advertisement that you saw or even while just scrolling on YouTube. John Crestani, a 30-year-old dude who seems to pop up everywhere you look with the promise of getting you rich without having to work long hours and extra shifts in order to earn more.

His reasoning, as mentioned in an article written on Forbes, is that he was inspired by a business book called ‘The 4-Hour Workweek‘ written by Tim Ferriss that preached about starting an online business that eventually just runs itself automatically. So with that inspiration, he started working on making that dream come true, and eventually started making a hefty $500k every month. He claims that the secrets behind his success are hidden behind a $997 barrier.

So the question on all our minds is: is it legit?

What does he actually do?

What Crestani focuses on in his course is exactly what he built his business on, affiliate marketing. Affiliate marketing is pretty much a commission job that rewards you on your ability to sell things. The more you sell, the more you’re rewarded, for either the salesman or the product owner. So by inspiring people to sell your product for you by offering them a cut of the profit, you just sit back and wait for the money to start rolling in. That’s what Crestani focuses on and what he teaches you to do in his affiliate marketing course. 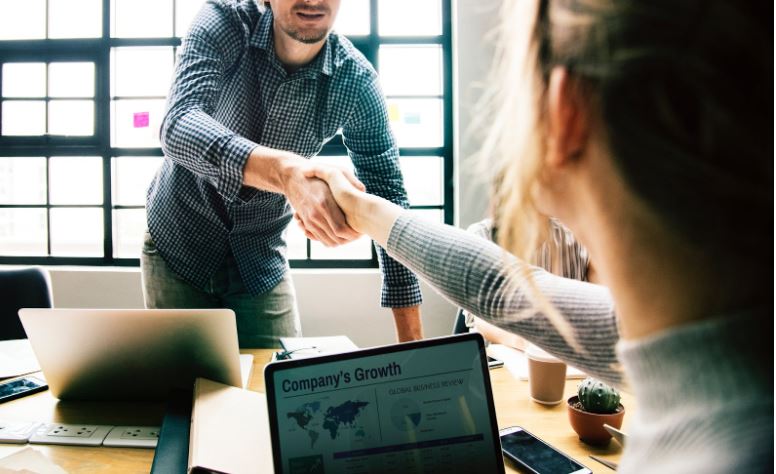 Why does he do it?

Crestani wasn’t doing too well in life. He spent his early 20s traveling with what little money he had while trying to look for a decent job. Every job he came across didn’t really fit what he wanted because he wanted to continue traveling rather than spend most of his time in an office. With the inspiration he got from the book, he set forth to try to build his own type of business, where he didn’t have to sacrifice all that time in order to do what he actually wanted to do. With that vision in mind, he started his affiliate marketing adventure and soon after, he started to share the information he had about how others can make money using it too.

But how do you know if it’s true

The answer to that is pretty simple, you do the same thing you do for anything you’re not so sure about buying, you ask around until you find someone who actually bought it to give you a review. To check whether or not it works, one Super Affiliate System review decided to track some people that used this course to check if they had gained anything from it, and they seemed to show some profits after implementing the techniques mentioned in the course. Looking around the internet, you’ll find a lot of sources that back up the fact that he’s not out there trying to get your money for no return. He even explains why he charges such a price for his course and his reasoning behind it. He doesn’t look like he’s out to get you as that in itself can ruin his reputation, which is one of his biggest grabs when it comes to his audience. Without his solid reputation, people wouldn’t be as interested in him.

Can John Crestani make you rich?

The statement that Crestani can instantly make you rich is definitely false. Just like with any piece of information you can ever acquire, if you don’t put it to good use, you won’t thrive with it. Crestani can provide the means of achieving your goals by giving you the information you need to be able to get there, but he won’t actually do it for you. There’s work that needs to be done in order to get to the level that you look for, financially speaking. Paying the amount for his course, but not seeing results because of the lack of implementation doesn’t mean that Crestani is a scammer, it means that you need to work more on it to succeed.

There doesn’t seem to be anything shady going on when it comes to Crestani. He’s pretty open about what, why and how he does what he does. He enjoys being very open about things, especially on his YouTube channel where he uploads very frequently. He’s out there in the spotlight most of the time, so if there are any unsatisfied customers after the purchase, you’d be able to find them quite easily. You can also find intensive reviews about his course online to see if the course is the right fit before you actually make the purchase.