Why Are Lollipop Tubs Everyone’s Favourite In 2021? 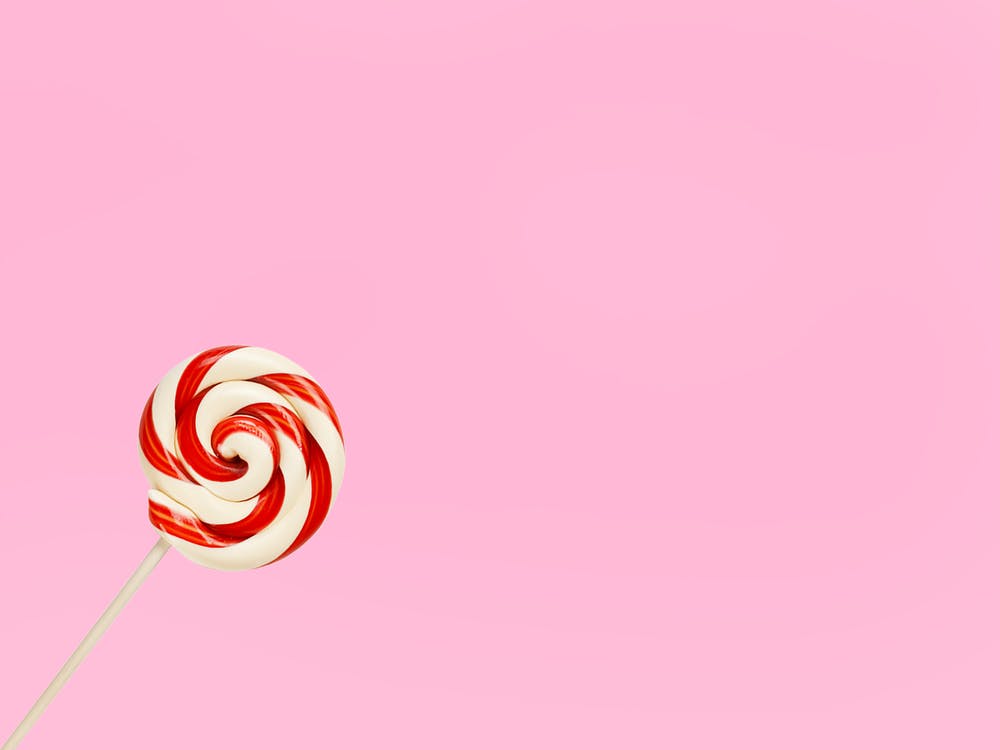 Whether you are a 90’s kid or someone in their 60s, lollipop have been enjoyed by children of all ages. You can relive your childhood experiences by eating a lollipop, whether you’re you have a sweet tooth or are simply a child at heart! Lollipops, a delicious mixture of sugar and flavoring, are a tasty dessert and can also be a clever medium to administer medicine to children. Around the world, a wide range of people are familiar with the names of these sweets. Many people refer to them like lollies.

Individuals nowadays adore lollipops whenever they get a sweet tooth. Candies like popsicles, ice cream, and gummy sweets, melt in the hot summer sun as you consume them, whereas lollipops can survive the heat and remain a long-lasting summer delight. Rather than leaving you in the heat with a handful of melted sweets, lollipops come on a stick, allowing you to have more summer fun with less mess. These candies are also filling so that anyone can eat just one and feel complete.

Nowadays, lollipop tubs are available in dozens of flavors and forms. They come in a variety of colors and tastes, with fruit flavors being the most prevalent. These candies range in size from little sweets purchased in bulk and distributed as a favor at banks, barbershops, and other establishments to enormous delights fashioned from sugar canes twisted into a spiral form.

This fantastic invention of Gorge Smith has changed the world. In terms of diversity of flavors, sizes, and forms, no sweet compares to the lollipop, which is one reason why it’s everyone’s favorite. Let’s dig into the reason why it is regarded as the best candy in 2021. What’s more, there are even sugar free versions for those who are health conscious.

Below are some of the reasons why lollipop are so popular:

Summertime offers a plethora of possibilities for entertainment. Imagine you’re in queue for the newest roller coaster at an amusement park, having a dull day at work, or counting down the hours until you arrive at your road trip destination. While you wait for the action to begin, you can keep your mind occupied with a long-lasting and sweet lollipop. The delicious diversion can appeal to both children and adults.

Lollipops are one of the best snacks to serve guests. At reunions and summer get-togethers, you can always have lollipops as a quick snack alternative. Lollipops make simple, delicious, and cheap gifts since people of all ages enjoy them.

Available in different shapes and forms

Some lollipops have several tastes in one, while others have only one strong flavor. Others are very vibrant and bright. Ice lollipops, “ice lollies,” or “popsicles” are frozen water-based lollipops that are consumed at room temperature. Comparable ice cream confections on a stick, typically with a flavored coating, are rarely referred to as this. Ingredients like bubble gum or soft candy are also used in certain lollipops.

Using it to give kids medicine

Medicines can be carried in lollipop form. Medicine-flavored lollipops are designed to give young children their medicine without them making a fuss. For example, some lollipops contain cough medicine to help treat and alleviate symptoms of persistent chest coughs.

The skill of boiling sugar into candy has been practiced for centuries, and it has been flavored, colored, and shaped to suit the tastes of the period. The phrase lollipop didn’t appear until the late 18th century, and it originally referred to sweets, especially “something that one popped into one’s mouth,” rather than the ball of flavored sugar on a stick that we now identify with it. It wasn’t until the twentieth century, when sophisticated equipment began to take hold, that a stick was inserted into hard candy.

Lollipop treats are the symbol of childhood since they are simple to make, come in a range of flavors, and may be filled with a variety of fillings such as tootsie rolls and bubble gum. This delectable treat fulfills everyone’s sweet taste, and people commemorate the occasion by purchasing and eating a lollipop every year! So what are you waiting for, go and grab some lollipops from your nearby shops!