Why do People holding Bitcoin want to Retain it for a long time? 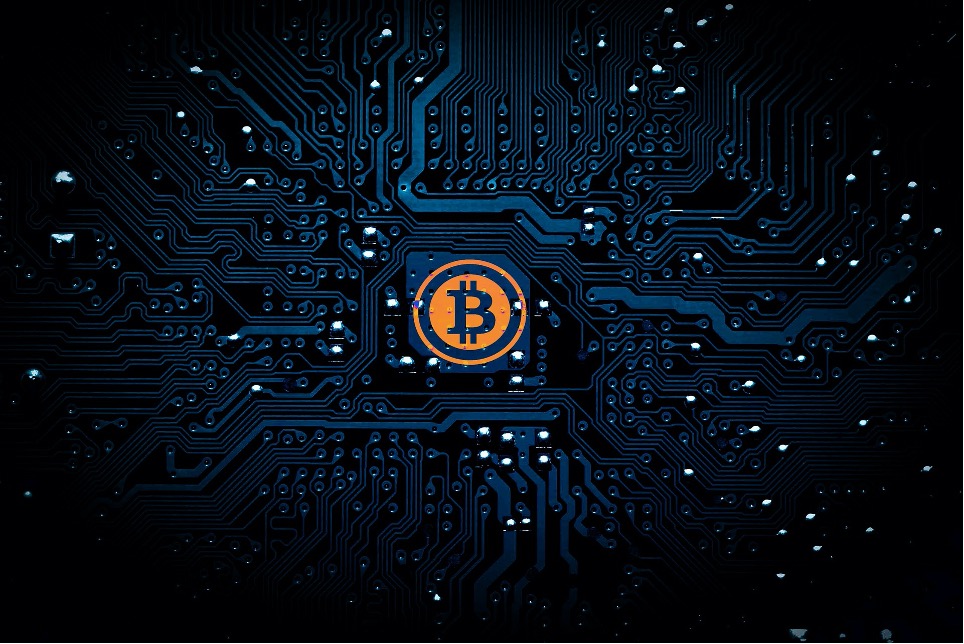 Today, Bitcoin has emerged as a good choice for investment. Many governments and local central banks are thinking of adopting it, but many have adopted these digital coins in terms of consumers. There are many more investors now who want to hold bitcoin for the long run. They want to enjoy profits while others use digital currencies for purchases and online transactions. However, Bitcoin is still in the nascent stage; as per few experts, many feel that it has gained excellent prominence in the market. A new survey done earlier has given insight into the bitcoin adoption and the state found in the US. One of the leading financial companies dealing in different economic products feels the same. People have invested hugely in Bitcoin, and they have gained a good amount of benefits as well. Here in this article, we will check how people holding BTC are planning for their future. Also, if you intend to see things in detail, you can check the pros and cons for using virtual currencies while traveling. Now, let’s delve into it:

One study by the said group called Bakkt carried out a study using the online tool in July 2021. There were around 2k consumers who have responded to this all across the US. This survey’s key objective was to map digital currency and bitcoin, and the adopted trends would remain the coming six months. The survey involved some of the top research coming from US-based communities dealing with Census activities in the country. They dealt with the data using proper age groups, geography, race, and age. They asked many questions, and we will be checking their responses that raised some pertinent questions about how Bitcoin has helped in digital currency investment. As per the study, around 48 percent of people invested in Bitcoin in the earlier six months. Around 19 percent of investors invested around 100 USD. They then invested around 19 percent of their savings in Bitcoin. People under 44 years of age invested around 1K USD.

The use of bitcoin and other digital currencies has seen a good variation. As per the survey, around 59 percent of people said they had bought BTC and other digital coins in the last six months. They treat their investment as a long term option, while 40 percent of investors end up making a short-term profit out of it. Besides the investment, many people seemed to have bought BTC only for online transactions. As per the Bakkt survey, around 23 percent of respondents have claimed that digital currencies have helped people procure the same online. A small number of people plan to use digital currencies to buy some personal purchase services and goods.

With the help of digital currencies used as a long-term investment option, accumulating different values remains the key reason to invest all over the different age groups. Also, the long-term digital currencies-based investors remain in their thirties and forties; they are more inclined to invest. When you check the popular digital coins in terms of long-term prediction options, the price of bitcoin remains restricted, and it has gone to a good level of understanding of people. While checking the others and how Bitcoin has surfaced in the market, more and more people and investors are entering this domain.

The craze of bitcoin and digital currency seemed to have seen massive growth in recent times. As per reports, around 25 percent of consumers remain in touch to invest in Bitcoin and digital currencies. The bitcoin investment has increased in the recent past, and it has gone up to 34 percent. Further, when the company gave the investment breakup for different age groups, we can see some exciting trends. People from all age groups, particularly the twenties and even fifties, are inclined towards bitcoin investment. A majority of people have invested only as a long-term solution. They are not scared of any risk linked with Bitcoin, particularly the volatile nature and other things. They intend to do things the best to gain the best in the long run. It is just the start for them as they want to get the benefits in the longer run.