Why Giving Away Games for Free Has Been Good for Business 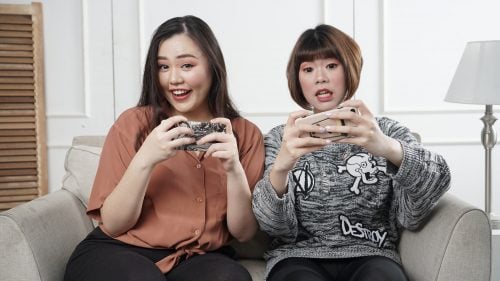 Many developers create video games because they are passionate about their work and love the products that they make. However, they can’t pay their rent or grocery bills on passion and fulfilment, so they need to also make money from their work.

That’s why, for most of gaming history, players have had to hand over some cash to be able to enjoy the content. One of the earliest forms of monetisation was a pay-per-play model, with customers visiting video game arcades and stuffing coins into a slot to receive a certain number of lives or minutes of play. This quickly evolved into the model most of us are familiar with today, with players buying a cassette, diskette, or disc that contained a copy of the game. They’d then head home and insert it into the console or PC and have immediate access to the entire game.

However, in recent years, video game developers and their publishers have opted to start giving their content away for free to anyone who wants it. Yet, they continue to publish bigger and bigger profits, here’s why.

Offering games for free is not a novel concept, it’s been used selectively for many years. One of the most famous examples of this is Doom, an early first-person shooter that was distributed using a “shareware” model. This worked by encouraging players to copy the game and pass it on to friends but restricting them to just the first few levels. If they wanted to play the rest of the game, they had to pay to unlock it.

It worked very well for Doom, which has gone on to become one of the most successful video games of all time.

Online casinos also use this technique. There are dozens of different sites that players can choose from, so the businesses that operate them have created bonuses that let potential customers play free online games using bonuses and promotions. This works in a similar way to Doom’s shareware approach in that players that like the games may then decide to make deposits and play for longer. 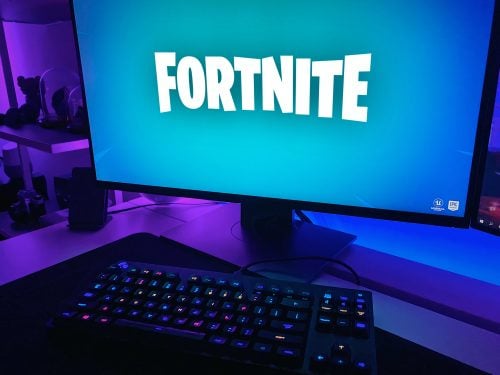 While the “try before you buy” approach has been used for decades, the free-to-play model has quickly become one of the most popular choices among developers. This is because it has proven itself to help grow interest in their games and provide on-going revenues for publishers far beyond what they’d otherwise normally get. Players can download the game for free and enjoy it for as long as they want with no obligation to pay for it. However, should they wish, they can buy in-game items, upgrades, and customisations.

Only a small fraction of gamers ever choose to do this, but they spend so much that developers have been able to generate more revenue this way.

On top of in-game items, some games like Fortnite offer subscriptions that it calls “Battle Passes” which create new challenges for players to tackle. Real-world merchandise like T-shirts, posters, and figurines are also a big part of the monetisation strategy for the biggest and most popular titles.

Because these free-to-play titles are continually updated, publishers can extract value from them for significantly longer than they could under the traditional model. This is why companies like Take-Two Interactive and Electronic Arts now generate roughly half of all their revenues from these recurring transactions rather than upfront purchases.

Interesting Related Article: “Heavy Vs Light Mouse For Gaming: Which One is better?“