Why invest in esports? 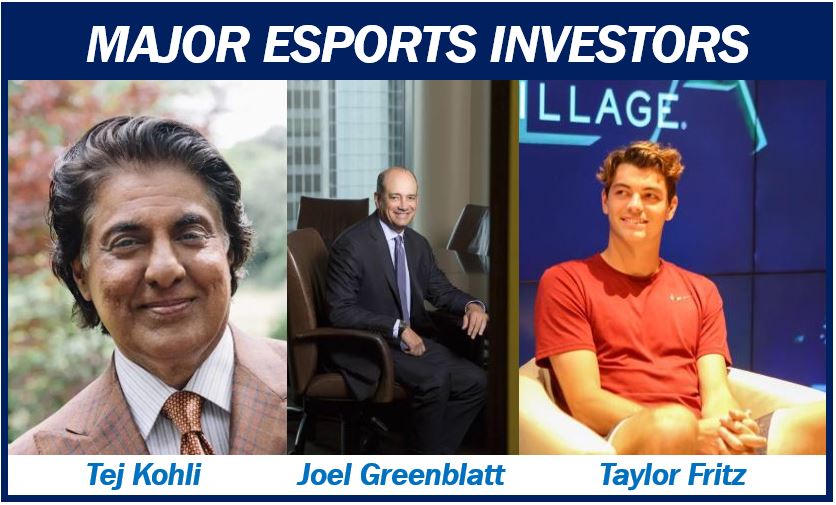 In various guises, esports has been around for decades, but what it has evolved into is quite remarkable. The concept is simple: the best players from around the world (usually young people between the ages of 20-35) dedicate their lives to their training, compete for teams – backed by multimillionaire benefactors – in some of the most impressive purpose-built arenas in the best leagues for the biggest prize funds. The same can be said for traditional sports of course, such as America’s NFL or the English Premier League.

Brands are contributing to the revenue of esports – Newzoo’s research found that total esports revenue in 2018 was $906 million, with brand investment making up $694 million through sponsorship & other advertising such as hospitality. Newzoo predicts that this will be $1.6 billion by 2021, with brands making up a staggering $1.3 billion of that total.

It has led to millionaires and billionaires doing just this, with tech and real estate entrepreneur Tej Kohli injecting his personal fortune into the development of the industry. Kohli invested €20 million into French Team Vitality in 2018, helping to fund entry fees to top esports competitions and physical locations such as a flagship store and new offices. This is on top of Kohli’s esports investment fund, launched in 2017, where he pumped €50 million into the talent and ideas that are ‘driving the global growth of esports.’

Kohli feels it is his duty to continue the good work done in the previous few years regarding the growth of the industry. After noting the growth in competitive gaming and how young people have embraced it, Kohli said:

“At the ownership level, it is incumbent upon us to make sure we widen the scouting scope. Go to China and India, and get them involved.”

Time will tell whether he is successful in this mission, but with the positive intent of Kohli and other like-minded investors, esports growth will surely reach the next level.

Opportunities to advance the esports industry

Investors are not just getting involved through esports teams, they are also looking at opportunities to advance the industry, such as in the case of Joel Greenblatt. The American has gained a reputation for being a ‘super investor’, furthered by the launch of his book ‘The Little Book That Beats the Market’, which became the New York Times bestseller.

Greenblatt has put his backing behind Vindex, a systems integrator which delivers intelligent business solutions. He believes that Vindex has the platform to be able to provide scalable technology which can meet the immense demands of the digitally-based esports audience, solving a key hurdle in the growth of the industry. 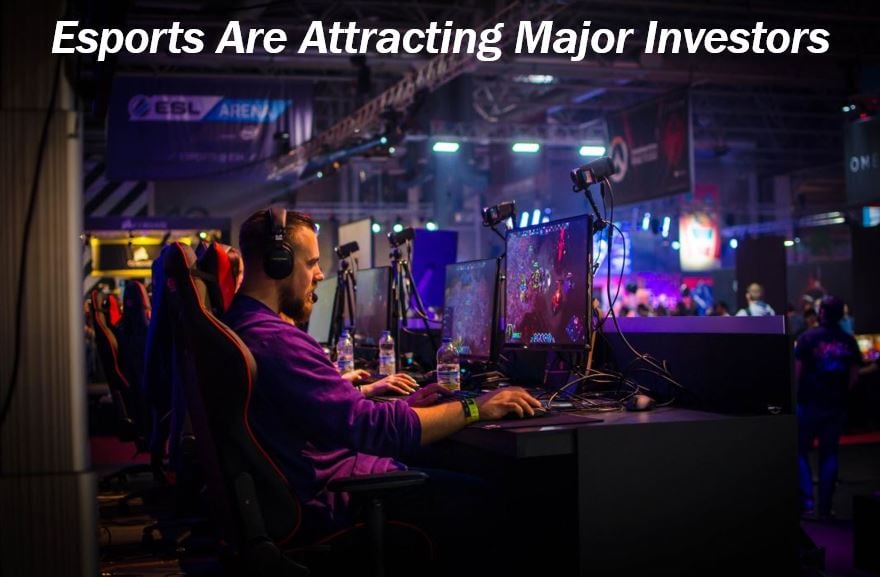 As well as hardened businessmen like the examples above, there are also sports stars getting involved in trying to further the industry by investing. Taylor Fritz, a 22-year-old Californian Tennis star, has invested into ReKTGlobal, a global esports business that owns two esports organisations.

Fritz, who ranked as high as 25th in the world in 2019, is a keen gamer himself and whilst describing the investment as ‘fun’, he also sees the potential in the industry. Fritz has said,” esports is the future, it is going to blow up and be huge. It has taken me too long to get into this space. To read more, visit the link here:

One of the most rapidly-developing industries in the world, esports is attracting new investment all the time, and all of the current signs show that the industry’s growth is set to continue into the next decade. But don’t take our word for it, take the word of the 3 investors above pouring millions into various different ventures.