Why is Beef Brisket So Expensive? 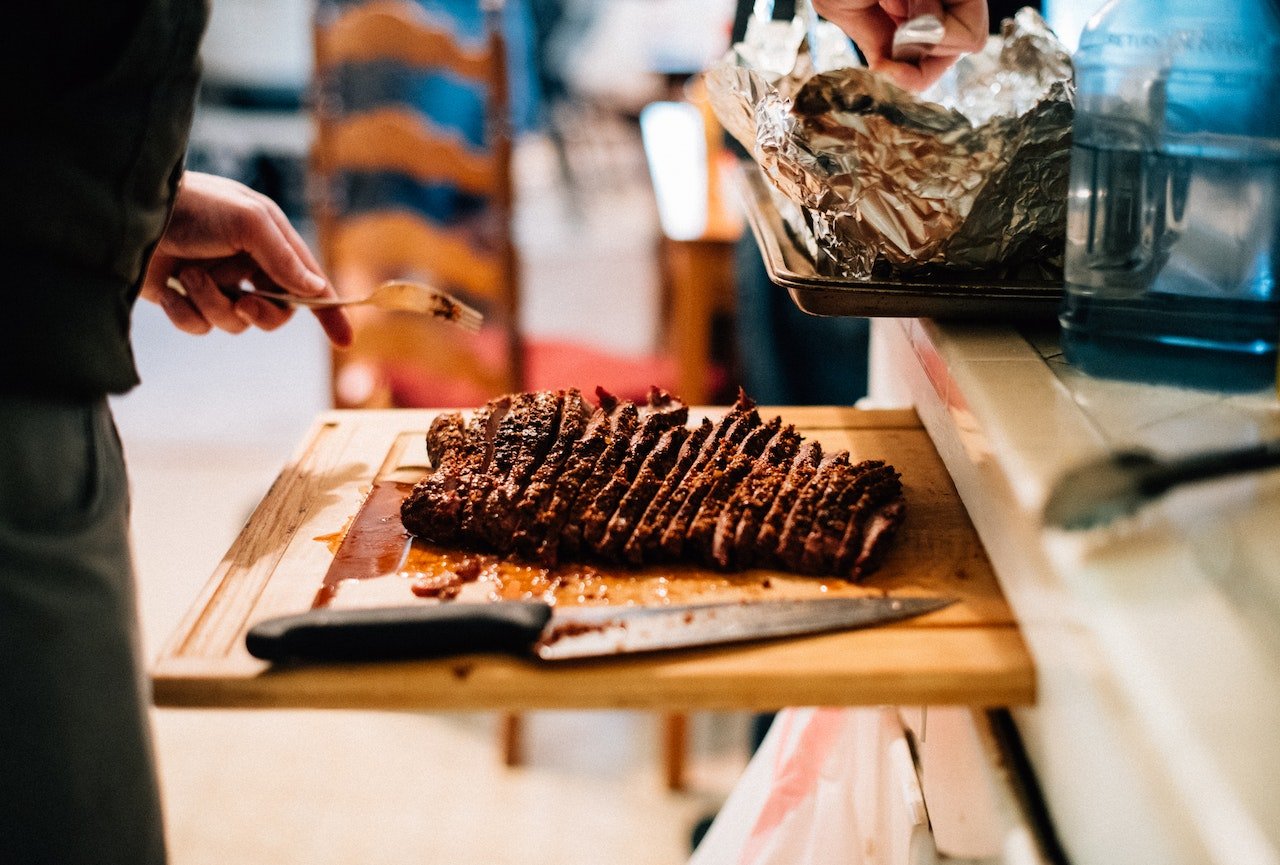 If you love to barbecue, you’ll also love to go to fancy barbecue restaurants to try various types of meat, beef, and brisket. If you’re planning to order brisket instead of steak, don’t get too surprised or shocked by the prices.

In the past few years, the demand for brisket has increased, and now it has become one of the most important things in American cuisine.

Gone are the days when beef was considered just a poor man’s cut of meat. Today this infamously difficult and virtually unknown beef has elevated to a celebrity-like status in the BBQ world.

The barbecue restaurants have seemingly high prices for brisket compared to raw brisket. Why is that so? First, the demand for brisket is high due to the BBQ culture introduced by Texas, and everyone is trying to make smoked brisket. But only a few top-notch barbecue restaurants know how to smoke Texas style brisket and other authentic dishes. A lot goes into the whole process; that’s why there is a hike in meat prices.

The meat prices are starting to go up all over the nation; however, the brisket cost seems to have an unexpected rise. It is becoming more and more expensive every day.

Wondering what happens to brisket? Why is brisket so expensive these days? Don’t worry; you’re not alone!

Keep reading to know all the answers!

How much does brisket cost?

Over the past few years, there has been a significant rise in brisket cost so that it is no longer considered a cheap cut of meat. The price of brisket usually depends on the meat’s type and quality. It also depends on the location where you’re buying the beef.

The average price per pound of brisket is around $8 to $10. However, you’ve to pay more for the Prime grade brisket as it’s the best quality beef with extensive marbling. When it comes to restaurants, the pricing is much higher.

Why is brisket so expensive?

From being a cheap cut of meat to one of the most expensive meats, there are numerous reasons behind the dramatic rise in brisket prices. Some people say it is already going on for the last decade as everything is going expensive, while others have different views.

Do you also feel that the high beef prices are a bit ridiculous? Here are some top reasons brisket is so expensive these days.

Day by day, brisket is becoming popular. From the new opening of barbecue places featuring brisket to people trying new brisket recipes at home, there are many examples of its popularity. Brisket beef is easy to work with and tastes delicious.

There is a sudden upsurge in backyard meat smoking culture, and BBQ restaurants charge more. That’s why many people are trying to figure out how to smoke Texas style brisket at home.

Supply and demand are one of the major reasons behind the brisket price hike. There is a lot of ground beef per cow, but when it comes to brisket, there are only two briskets.

No matter how much a cow weighs, flank steak and skirt steak will be in limited quantities. This all depends on the anatomy of a cow, and we can’t do anything about it.

Brisket is considered one of the essential things in the cooking world. It can be used in so many different types of foods. This piece of meat tastes amazing and has much more flexibility than other meats.

Many people and restaurants and BBQ places are taking inspiration online, in books, or elsewhere to try and make new recipes with brisket.

Brisket is a widely popular piece of meat that is used in numerous recipes. People from all over the world love to use this cut of meat for smoking and BBQ for family gatherings and parties.

With the sudden increase in demand and limited supply of brisket, its prices are skyrocketing. Apart from this, the cost of brisket also depends on the cut you pick and the place you buy it from.

If you want to buy cheap brisket, research and use some smart shopping strategies. You can also find a local beef farmer or a local butcher to get brisket directly at an affordable price. So enjoy the delicious brisket food recipes without spending too much on brisket.

You may be interested in: How To Start A Meal Kit Delivery Service