Why Is The Mid-Autumn Festival Celebrated? 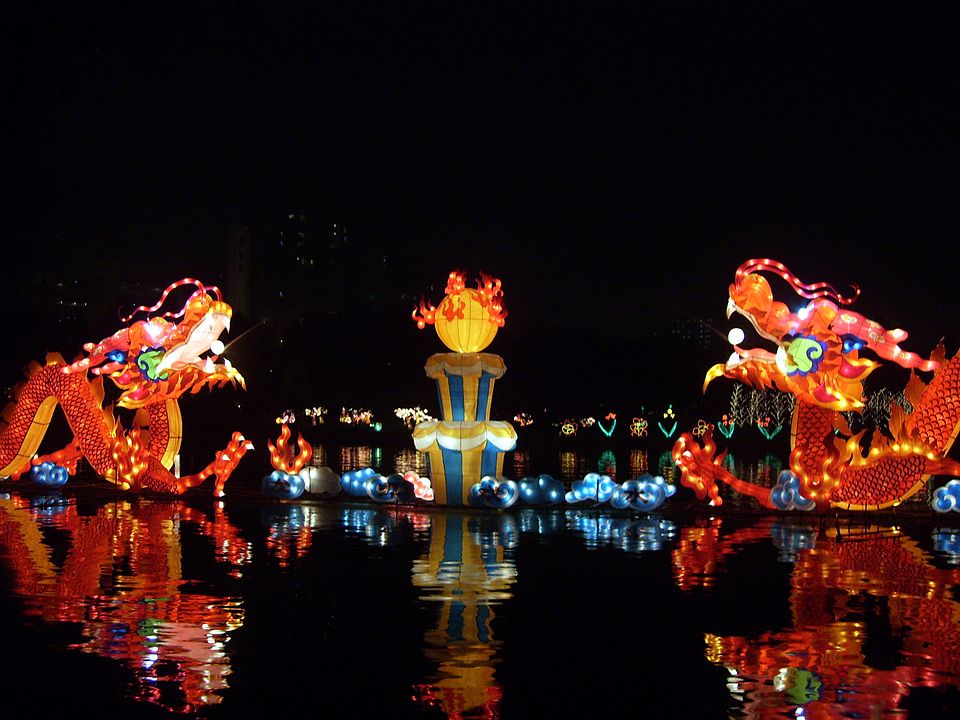 Many of the traditions associated with the Mid-Autumn Festival revolve around giving thanks for many different things, and also sacred family reunions.

The full moon represents familial unity which is something that still resonates with millions of people everywhere in our modern society. Two of the most common activities that occur on this day include gazing at the moon and indulging in moon cakes.

If you want to find out more about what this festival is and why it is celebrated, feel free to read on for more information!

The Mid-Autumn Festival, or the Mooncake Festival, is the time of the year when the moon is believed to be at its fullest and most bright. Those residing in China will always worship the moon and appreciate its beauty on this day.

is the second most important festival in Chinese Culture, just after the Chinese New Year. It is steeped in tradition and essentially relies on prayers, family reunions, and thanksgiving.

It’s not just celebrated in China, but in other Asian countries including the Philippines, Malaysia, and even Singapore.

Chinese people can have a 3-day holiday during this festival to celebrate the rice harvest and many other fruits. They might worship the moon, gather for dinners, eat mooncakes, or even light paper lanterns.

The mooncake is a must-eat food during this festival, as we have stated. If you are curious and want to try making a Mooncake for yourself, you can check out this Mooncake recipe by Honest Food Talks.

When Is The Mid-Autumn Festival?

The Chinese Mid-Autumn Festival is usually celebrated on the 15th day of the 8th month in the Chinese lunar calendar. In the Gregorian calendar, it will typically fall anywhere in September or in early October.

The Mid-Autumn Festival has a rich history that is said to stretch back well over 3,000 years ago during the Shang Dynasty (1600 to 1050 BCE).

However, the festival only became an official celebration in China in the Tang Dynasty of 618-907 AD. Here, ancient Chinese emperors would host feasts to make offerings to the moon and deities to celebrate the year’s harvest.

After this period, the festival also became a time when the emperor could reward any of his officials for hard work and amazing contributions.

It was originally derived from the customs associated with worshipping the moon during the autumn season to thank it for a bountiful harvest. Yet it has since also become a way of praying for better luck, giving thanks to the moon, and praying for greater fertility and fortune.

In terms of historical and cultural developments, the Mid-Autumn Festival has become infused with a deeper and more meaningful purpose. For example, families will now gather together and pray for health and good happiness.

Because of this, the modern Mid-Autumn Festival celebration largely revolves around the concept of family reunions.

Why Is The Mid-Autumn Festival Celebrated?

In modern times, people mainly celebrate Mid-Autumn Festival as a time for family reunions. It is said that a full moon on this day is at its brightest and roundest, which has come to symbolize the need for a family reunion.

Because of this centralized theme of having family reunions, the festival typically evokes comparisons to the annual Thanksgiving celebrations that occur in the U.S.

To Worship The Moon

At nighttime, families will set a table full of mooncakes and other sacrifices to the moon. During this process, they will also offer kowtow and incense to the moon and also make some wishes. The family will then share the sacrifices afterward.

Generally, families will stop, relax, and worship the moon together. They will appreciate being able to spend time together and appreciate everything that the moon has to offer them.

Ceremonies are held to encourage the harvest-giving light to shine bright for the following year, and to give thanks for the harvest in the year gone by.

Lanterns are a primary element of the Mid-Autumn Festival. A lot of people will make, carry, and hand lanterns during this festival. Some will be placed in houses or trees while others will be released into the air as sky lanterns.

The Mid-Autumn Festival is hugely important in Asian culture, particularly in China. It gives people a direct way of appreciating and worshipping the moon, giving their thanks for many different things, and also allows people to appreciate their family as the unit currently stands.

You may be interested in: A Complete Guide to Moon Lamps – Get this, Not That!