Why should you opt for an E-cigarette?

There have been multiple studies globally showing that e-cigarettes and vapes are a better option than smoking tobacco products. Over the last few years, vaping has become increasingly popular, especially among addicted tobacco smokers who are seeking a less unhealthy alternative. While demand has grown significantly over the past decade, so has the number of e-cig manufacturers.

However, the safety of electronic cigarettes versus their tobacco counterparts remains a controversial subject for some individuals. While most people believe that e-cigs are safer, others are not so convinced. Vaping, for many ex-tobacco smokers, gives them the same satisfying sensation they used to get from traditional cigarettes. 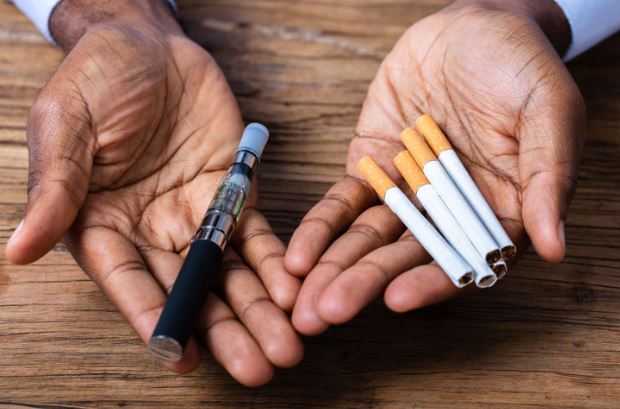 The online world can be a confusing place for people who are trying to gather information. While state-of-the-art professional studies are accessible on the Internet, so are many fake stories, myths, and conspiracy theories. Knowing which is which is not always easy.

According to many prestigious academic journals such as JAMA (Journal of the American Medical Association), the BMJ (British Medical Journal), the Lancet, and Nature, studies have shown that e-cigarettes are considerably less harmful than smoking tobacco products.

With e-Cigarettes, there is no smoke

When tobacco smokers inhale, they are taking in nicotine as well as smoke, which contains over four thousand different substances. Many of them, such as carbon monoxide, are toxic (poisonous), while some even cause cancer. With an e-cigarette, the user inhales vapor – there is no smoke.

Nicotine is the drug that addicted people want. However, the main danger for health comes from the inhaled smoke – nicotine is significantly less harmful. The e-cig user inhales vapor and nicotine, and perhaps some other substances, depending on the flavor. The vapor is not completely harmless, but tobacco smoke is much more dangerous.

The British National Health Service today advises doctors to try to get their very addicted patients to switch to e-cigs, because they are much less harmful to human health.

Vapes and e-cigarettes like vuse alto have been claimed as one of the best possible alternatives to help a person quit smoking. Long term tobacco smokers often look for other options that can help them reduce or quit smoking altogether. Nicotine gums and patches, for example, help some people quit, but lack the sensation that smokers like so much – inhaling and enjoying that feeling in the back of their throat.

Vaping, on the other hand, provides that kick. If you are addicted to smoking tobacco products, and have used nicotine patches and gum, which did not work, you should seriously consider vaping.

Only buy from reputable vendors

Some teenagers and young adults became seriously ill after vaping last year in the United States. In fact, some even died.

However, all the serious illnesses and deaths were due to vapers either mixing cannabis and vitamin E into their e-liquid or buying it from backstreet sellers with dubious quality control standards 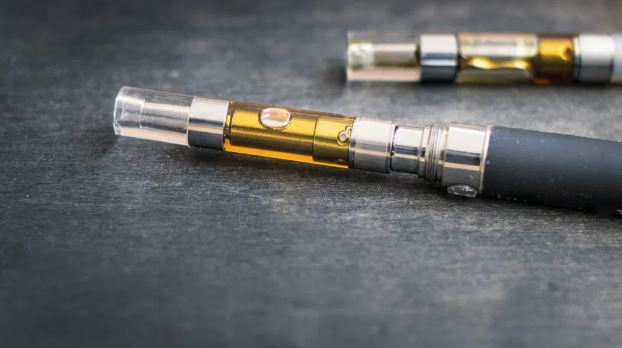 Easy to carry and less costly

E-cigarettes are less costly and require very little maintenance. They are conveniently sized so that users can carry them in their pockets, purses, or handbags. There are some very large ones, which some users enjoy at home; they are not practical to carry around with you.

The actual device can last several weeks or even months. Your only other regular expense is the e-liquid or e-juice and atomizer. Regular tobacco smokers spend from five to ten times as much money each month compared to their electronic cigarette using counterparts.

Vaping products are much more varied than they were when they first came onto the market. Today, they come in all shapes and sizes, as well as individual budgets. In fact, if price is your biggest problem – traditional cigarettes are becoming incredibly expensive – switching to vaping will save you a lot of money.

Hopefully, after reading this article, you will have a better idea about the difference between e-cigs and traditional tobacco cigarettes. They are cheaper, less harmful, don’t smell awful, and don’t stain your teeth or fingers. We must point out, however, that giving up completely – using neither electronic nor tobacco cigarettes – is the healthiest option. Good luck!

Interesting related article: “What is a e-cigarette?”