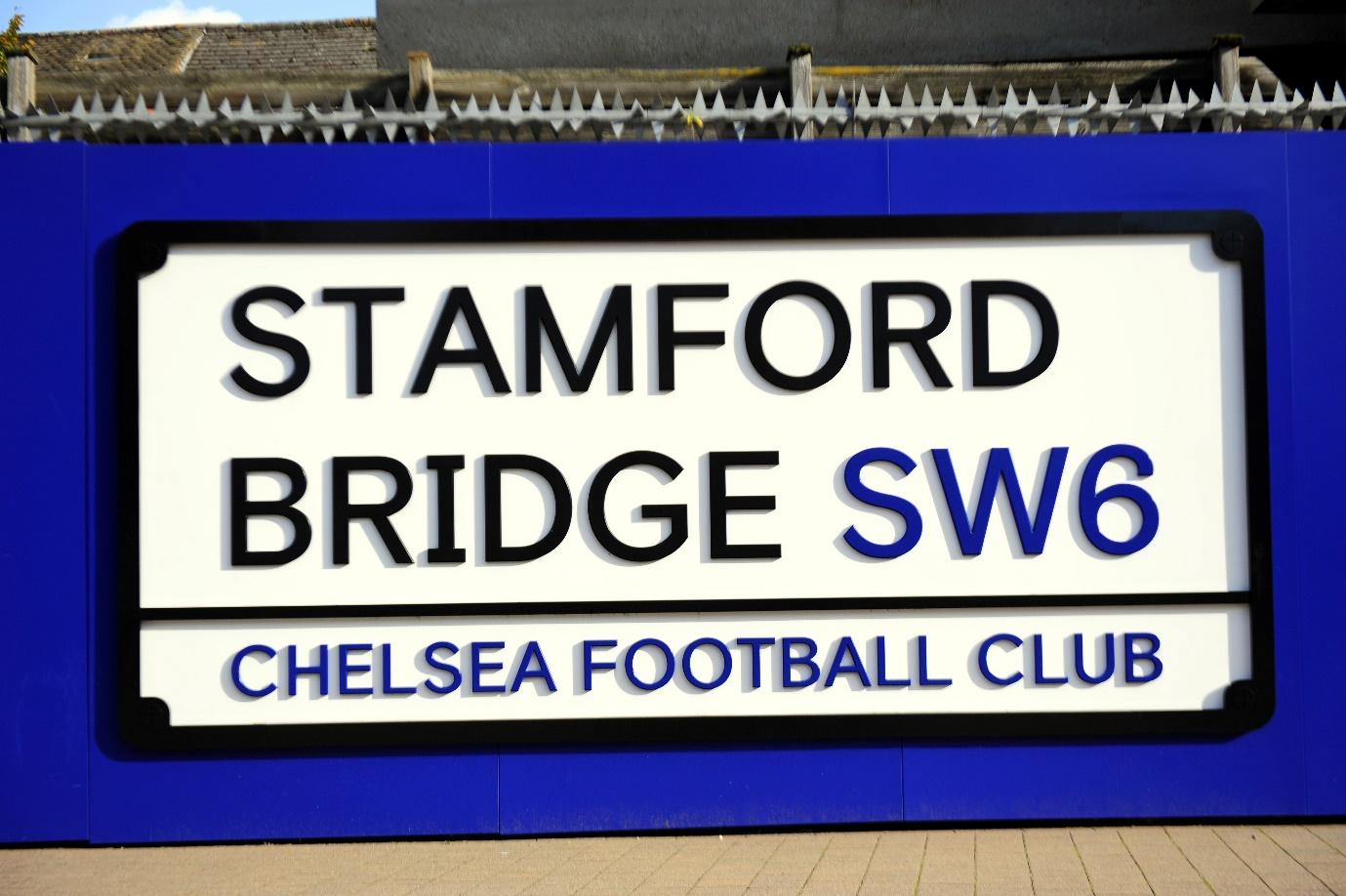 When Chelsea survived a scare against Plymouth Argyle in the fourth round of the FA Cup, needing extra-time at Stamford Bridge to ensure victory over the League One outfit in a match that should have been a foregone conclusion, the last thing it seemed the club needed was to board a plane to Abu Dhabi for the Club World Cup — a competition that arguably doesn’t come with much prestige, certainly in English football, despite its name.

It’s certainly a topic that would have divided the Blues supporters as they departed the Bridge following that 2-1 win over the Pilgrims — with plenty of fans excited about the prospect of Chelsea potentially winning every piece of silverware there is on offer for the west London side, where others were more concerned about the burnout from what many deem to be glorified friendlies.

Needing extra-time yet again to see off Copa Libertadores champions Palmeiras in the final, despite being the heavy favourites with the bet exchange to dispatch of the Brazilian outfit inside the regular 90 minutes, would not have gone down well with those more pessimistic fans — especially as Mason Mount had already limped off after just 30 minutes and is now in a race against time to be fit for the League Cup final against Liverpool at Wembley on April 27th.

But is there more for the supporters to be optimistic about after the Club World Cup success? After all, Thomas Tuchel’s men have been on a bit of barren spell over the course of the last few months. They had won just three of their last 10 Premier League games, dating back to the 3-2 defeat to West Ham United at the London Stadium on December 4th, and have fallen a huge 16 points behind Manchester City at the top of the table — a pedestal they called their own for most of the early stages of the campaign.

To get away from it all for an extra week or two, albeit still playing over 200 minutes of extremely competitive football within just a few days, could be just what the players needed, while the buzz of winning a trophy that undoubtedly means a lot to them in each of their individual careers and as a team — which you could see from the posts on social media — could inject some much-needed life into the side for the second half of the season.

Chelsea’s trip to Crystal Palace will be their first taste of Premier League action in nearly a month, with their last game in the top flight the 2-0 win over Tottenham Hotspur on January 23rd, and they have had a full week to recover from the Club World Cup final, so will hopefully be ready and raring to go again as they look to get a foothold in the Champions League spots.

But big games will start coming at Tuchel’s side thick and fast again from the get-go. They will host Lille in the Champions League round of 16 before a trip back down Wembley Way for the aforementioned EFL Cup final against Liverpool next weekend. There is a lot at stake in both of those matches, with the defence of their European Cup back underway, while they will definitely want to win their second piece of silverware of the month when faced by Jürgen Klopp’s in-form Reds.

Chelsea looked shot of confident, dull and clueless at times over the last couple of months, and while some fans may hate to admit it, we think the Club World Cup success will have done this side a world of good — with Romelu Lukaku perhaps even coming back with his shooting boots after finding the back of the net twice. Only time will tell though.

You may be interested in: 4 Reasons Why it’s Time to Have a Fitness Software