The partnership between Canada Life Assurance Co. and the owner of the Winnipeg Jets will come with many benefits and in a sort of way rebrand the team. The hockey team’s home arena will be renamed to “Canada Life Centre” due to the new partnership.

The deal will take into effect on July 1 and the venue referred to as the Bell MTS Centre, will be renamed as per a 10-year sponsorship deal with the True North Sports and Entertainment which owns the building.

American Hockey League team, Manitoba Moose also holds their NHL games in the venue alongside other big-name concerts and events. 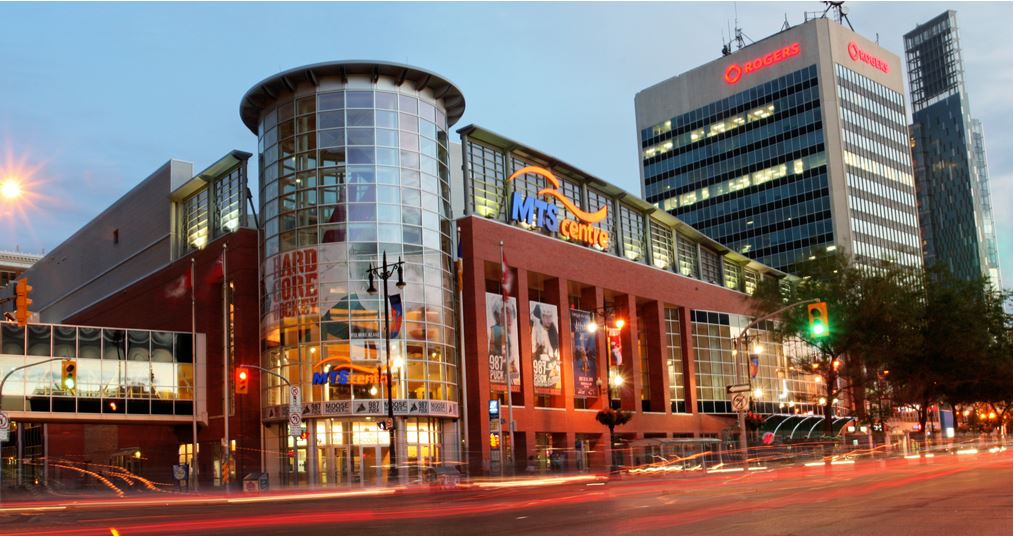 The renaming deal is not quite a surprise as Canada Life has been on the move to raise its profile across the country. It would be a wise investment to use the hockey team to achieve its aim.

Canada Life merged with Great-West Lifeco Inc. and London Life in January 2020 to become a single insurance and wealth management company. This has further widened its customer base and gives it more credibility as an insurance option. The new development has been well accepted so far.

Canada Life’s president and chief operating officer, Jeff Macoun looks forward to gaining returns on the new deal and believes the company will benefit greatly by having its name and brand on the national stage during Winnipeg Jets home games. 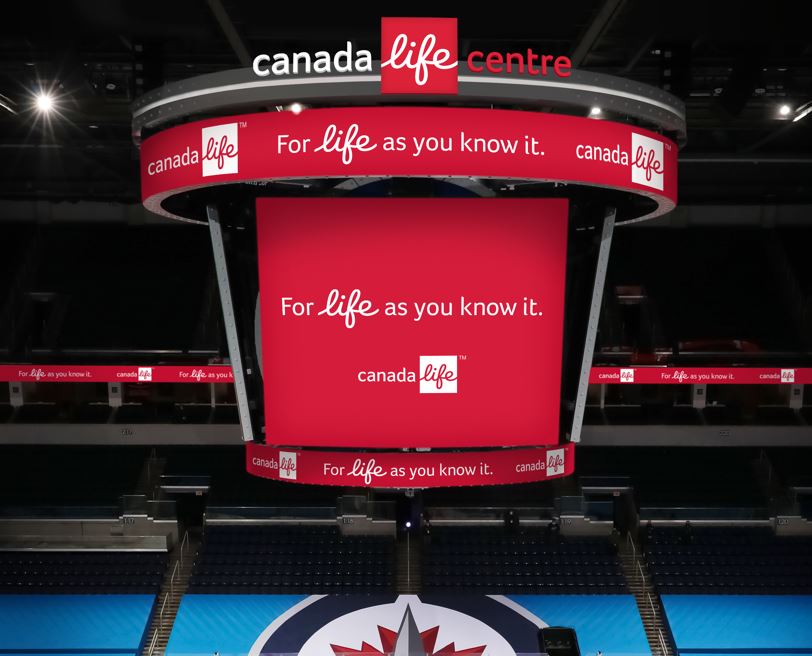 “We’re thrilled to have this relationship with True North, it really is part of our business growth strategy to strengthen our brand in the Canadian marketplace,” said Macoun.

“It was important for us that this was not only local in the province of Manitoba where our head office is … but it also allows us to have a large and wide national presence from coast to coast to coast, because the Winnipeg Jets are prominently featured in national games.”

True North’s executive chairman, Mark Chipman is also on board with the new development. According to the executive, the new deal will not only help the team but also the company. This is due to the fact that the company is committed to both the local community and the country, allowing spectators to easily resonate with its views.

“We are proud to call the home of our Winnipeg Jets and Manitoba Moose, Canada Life Centre, and look forward to associating the Canada Life brand with exciting moments in hockey and entertainment,” said Chipman in a statement.

“There’s a very deep sense of community in their DNA and everything they do.” 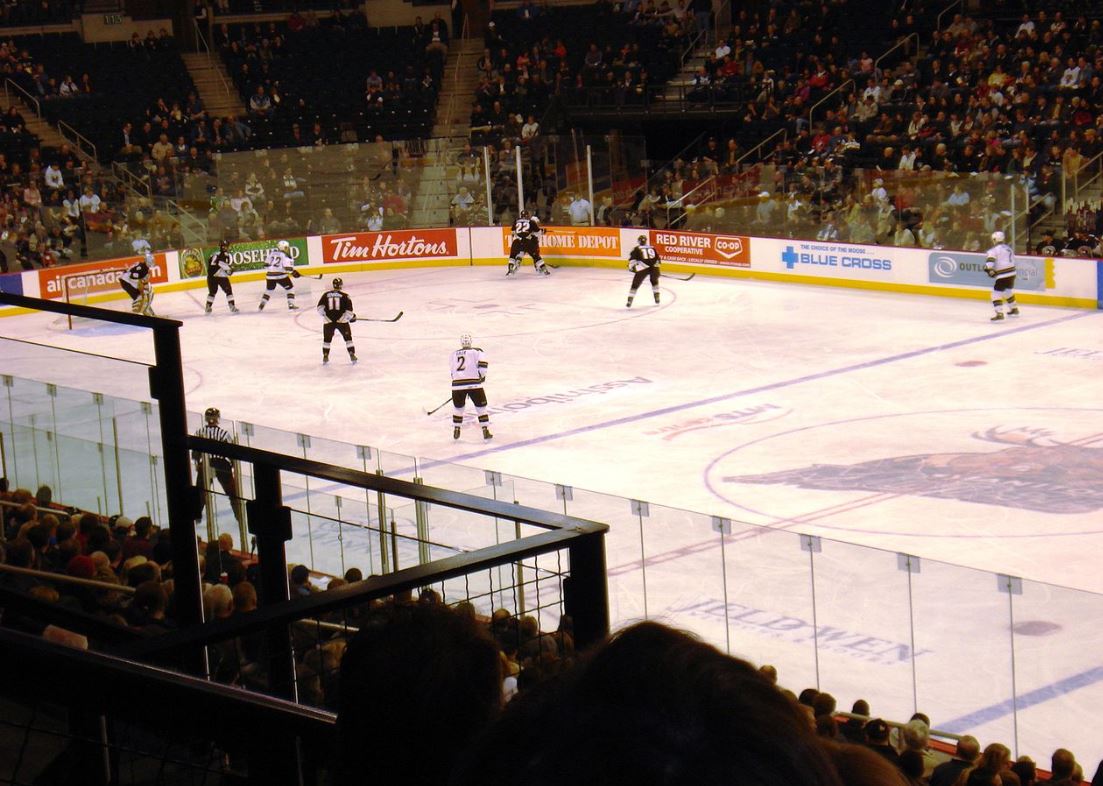 The company boasts of more than 12 million customers across the country, with more than 3,000 employees in its Winnipeg head office.

True North also announced a new multi-year partnership with Bell MTS, which will see the brand renew as an official partner of the Winnipeg Jets and Manitoba Moose and will serve as the official telecommunications provider of their home venue.

Interesting related article: “What is a Sponsor?“