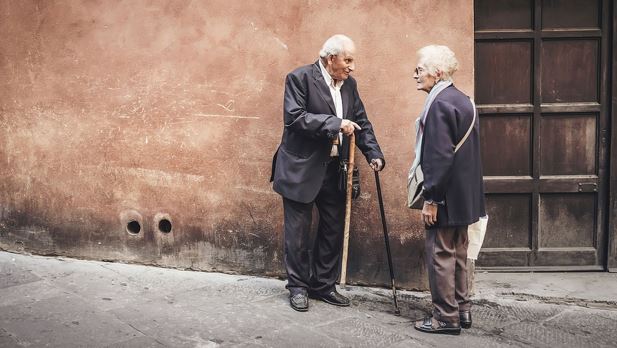 According to the Office for National Statistics, life expectancy at birth in the UK is 79.2 years for males and 82.9 for females.

Interestingly, it isn’t just in western countries that women live longer than men. A recent UN health report also found that women all over the world outlive men.

But how come women’s lifespan’s are longer than men’s? Is there any science behind life expectancy?

Why do women outlive men?

Historically, females have not always outlived males. In fact, in the 19th and earlier centuries, it was the other way round. So why has this now changed?

This difference in male and female life expectancies is attributable to several factors. Some are biological, environmental, or behavioural. 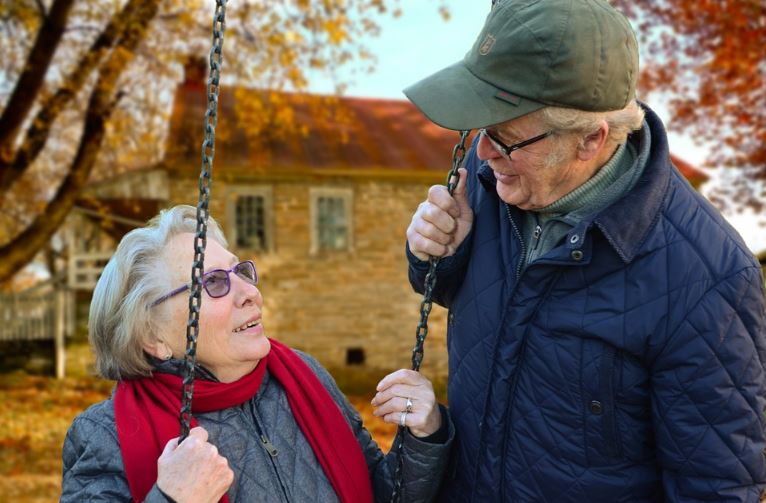 Men and women are wired differently. Evidence suggests that the differences in chromosomes and hormones between the two sexes could affect longevity.

One key difference, for example, is that men tend to have more fat surrounding their organs and abdomen, i.e., visceral fat. Women, on the other hand, accumulate fat on their hips, upper thighs, and directly under the skin. That is why men are more apple shaped and women are more pear shaped.

Excessive visceral fat increases a human’s risk of diabetes type 2, stroke, heart attack, and other cardiovascular diseases. The type of fat that pear shaped people tend to accumulate, i.e., women, does not increase the risk of those diseases as much as visceral fat.

If your risk of developing heart attack, stroke, and diabetes type 2 goes up, your life expectancy will go down.

Men are also at a higher risk of committing suicide than women. Globally, suicide rates are 75% higher among men than women.

Some studies have found that elevated testosterone may influence men’s behavior, which in turn may affect their life expectancy. High levels of testosterone are associated with risky behaviours.

In the 19th and earlier centuries, women were more likely to develop infections and related complications than men. Many of those infections were fatal. Modern medicine has advanced considerably over the last 150 years.

Our ability today to treat infections with, for example, antibiotics, has improved dramatically. Therefore, infections and infectious diseases are much less likely to be fatal, which has benefitted women’s lifespans.

Historically, giving birth has been one of the most life-threatening events in a woman’s life. Childbirth is much safer today due to advances in obstetrics, midwifery, and medicine in general.

Could psychological factors be involved?

Healthcare professionals say that excessive stress and anxiety are bad for human health. We are designed to cope with some stress. In fact, a little stress is good for us.

Excessive or chronic stress, however, can cause serious health problems. It can also exacerbate illnesses and health problems that people currently have. Chronic means long-term. If something is chronic it may persist for months and even years.

Too much stress can cause mental health problems, hypertension, heart disease, heart attack, and stroke. According to Clementine Programs, stress can also cause eating disorders. Obesity, for example, commonly resuts from an eating disorder.

Some studies have found that people who are happy tend to live longer. Do men experience more stress or are they more vulnerable to its negative effects than women? If so, psychological factors could also be playing a part.

Although there are a number of theories and studies, scientists are not 100% sure why women live longer than men.

Several factors contribute to a person’s life expectancy. We know that how long each person lives does not depend on just one of them.