Your Guide To Bail Bonds For Better Understanding 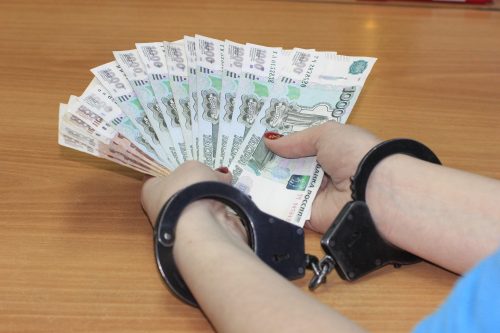 There is a ton of stress that follows through when someone close to you is in jail. Below are a few informational steps through which you can see your way out from these harsh times. Information regarding criminal defense attorneys, bail costs, and much more can help you in your process of posting and getting a bail bond.

Bail bondsmen services can be difficult to find near Tolland County. For each bail bond agent, you contact, make sure that you are aware of their payment structure and low percentage down options. When contacting a bondsman, you will also need identification details of the individual arrested along with the jail allotted to them.

How to handle arrest?

If you need bail after arrest, there are several steps you need to follow, which also involve “booking in.” Once you set the bail bond price, a bail bond agent can post the bail bond at the jail. Utilizing the services of bail agents usually requires collateral, along with co-signatures of someone else on the bond. The arrest release process, in general, takes from one hour to three hours to finish. However, a cash bond is allowed but not frequently used because of the up-front expense, which is exceptionally high. It is feasible for individuals to use local bail bond agents and give a non-returnable fee rather than looking for a way to finance the whole bail fee. If you cannot afford bail bond agents’ services due to the high bail amounts, you can ask for a court hearing or bail interviews that can give you adjustments in bail fees.

What to do after bail?

After you get bail, it is obligatory to follow all the agreements between the bail bondsmen and the court. Contracts include checking with a bail agent company, voluntarily participating in drug tests if asked, staying in the state unless notified otherwise, and a few more. The essential part of any bail agreement involves attending all court trials. If the arrested individual does not turn up, it means they are not keeping their part of the agreement decided by the bail bondsmen and the court. It can lead to another arrest warrant, and it is a possibility that bondsmen will put bounty hunters after you. After you get arrested again, your following bail fee can be notably higher. Moreover, it can be further difficult to find another bail agent to post bail for you because of the risk of disappearance.

It is significantly better to be aware of the bail procedure if you attempt to bail someone out. The bail fee depends on the state where you got arrested. Prices for jail bonds from Tolland County, CT, may vary. But it is best to take a look before deep diving into bondsmen charges. Further, it is crucial to keep in mind that bail money is not returnable, particularly the certain percentage fee given to the bondsmen as a bail fee. Therefore do proper research before hiring a bail agent to avoid misunderstanding later. It is advisable to take advice from people who have legal knowledge.

Interesting Related Article: “Why Should I Hire a Bail Bonds Company?“