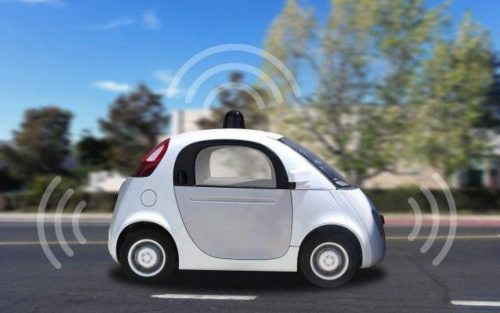 Smart cars have a lot of good features: They are fuel efficient, easy to handle, and also environmentally friendly. They are called smart because of their technology. New technology and the internet connection of cars bring many advantages, but they also make smart cars vulnerable: Thus, they are associated with information security risks. Read in our article what kind of risks are related to smart cars and how, for example, a VPN connection helps protect them.

What kind of safety risks are associated with smart cars?

Simply put, smart cars are like big computers in traffic. Like computers, they are threatened by viruses, technological errors, and hackers. Self-driving cars with safety features such as adaptive cruise control, automatic braking, and lane assist are associated with easily identifiable risks. If anything goes wrong, the result can be a severe accident. Hackers could even completely block the car’s operation if they wanted to.

Safety experts have expressed their concerns about smart cars. When designing cars, the risk of cyberattacks has not necessarily been considered, so criminals can, for example, steal sensitive information managed by the car’s components or the entire vehicle.

Hacking a smart car does not necessarily require much effort from the hacker. If a hacker has installed a virus in the car using a memory stick or found out passwords, he can take over the car’s functions. Using an unprotected Wi-Fi connection also facilitates the work of malicious hackers. Read below about the different ways hackers can affect your car’s operation.

How can a smart car be protected?

The design and manufacture of smart cars play an important role in securing cars. First, we will tell you what kind of measures the experts demand from car manufacturers. After that, we will notify you of what the owner of a smart car can do to protect his car from possible hacker attacks or other information security risks.

However, smart car owners can also do their part to protect their cars. See below for important safety tips.