YouTubers and Gamers for Charity in 2019!

The rising phenomenon of YouTubers is a startling one. In fact, being an online social media star is really a viable “job” that has only appeared in the past decade. They are a new age of entertainers whose success depends entirely on their own ability to entertain- a true meritocracy of success. 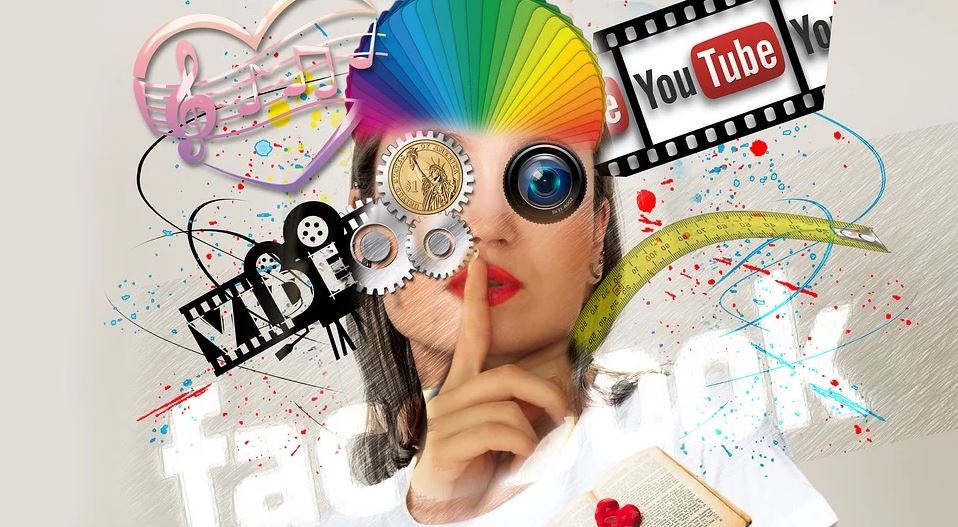 That’s not to say that YouTubers are born to be the way they are. Like anything else, real success only comes to those who put in the effort to achieve it. Many YouTubers work insane hours every day to make their channels a viable source of income – a path to success that isn’t made any easier by YouTube itself, who keeps changing the algorithms to favor large companies, online casinos, multimedia conglomerates, and advertisers.

That being said, I doubt any of the most prominent YouTubers regret where they are in life, getting to make a job out of entertainment and games for literally millions of people to enjoy. That’s why it’s always amazing when YouTubers decide to do their part and give back to those who can’t get that dream job – to those in need. Here are some great charity events from 2019, hosted by YouTubers!

At the beginning of December, a channel known as The Game Theorists hosted a charity livestream to help #CancelCancer. The purpose was to raise money to help kids in need who are battling cancer. Joining the theorists was two gaming YouTubers, Markiplier and Dawko, who helped participate in a variety of activities to support the fundraising cause.

Part of the livestream also included a gameplay segment built for the express purpose of the charity stream. Game developer Scott Cawthorn, creator of the highly popular Five Nights at Freddie’s franchise, developed a variation of his games that had players exploring for cash – cash that by the end of the livestream, the Scott Cawthorn promised to donate in real life to the stream.

After spending hours searching the game for every nook and cranny for all the cash they could find, they found nearly all of the four hundred and fifty thousand dollars that Scott had hidden in the game. At the end of the stream, Scott donated all the money, including the last portion the streamers hadn’t found.

And despite ALL of that, I  have hardly given the nine-hour livestream any justice. It was great fun, and a wild ride and the livestream raised $1,357,397, more than double their intended goal of five hundred thousand dollars.

Well, the idea was taken seriously, and a few months later, one of the most significant collaborative YouTuber projects ever was unveiled: More than 600 YouTubers participating in helping raise funds for the Arbor Day Foundation. For every dollar donated, a tree is planted somewhere in the world.

And, of course, the goal was to raise 20 million dollars by the end of 2019. At the time of writing, Team Trees has already beaten that goal and has raised just over 20.4 million dollars (e.g., Trees)!

The Yogscast is a conglomeration of channels that work together to earn money from their work. The company now encompasses over twenty different channels and a host of editors and artists to crank out content and merchandise.

Every year, the company holds a month-long charity drive for several Charities, such as the “Mental Health Foundation,” the “Wallace and Gromit’s Grand Appeal,” and the “Whale and Dolphin Conservation.”

Throughout the month of December, the Yogscast livestreams video games, cooking, cocktail mixing, board games, karaoke, and even a poker tournament. In fact, the 2019 Jingle Jam is currently on-going at the time of writing, but they have already raised more than $2.4 million dollars for charity!