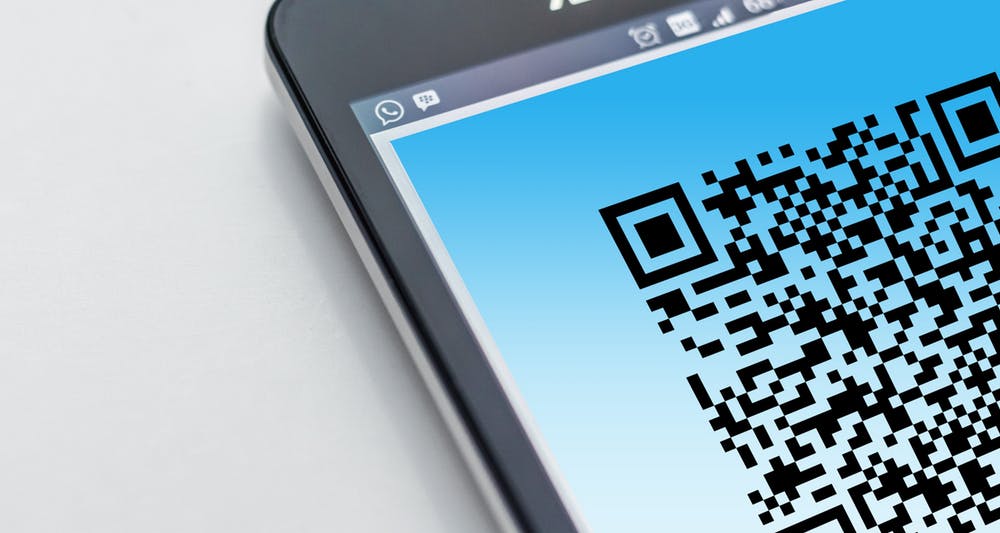 According to Reuters, the Banco De Mexico’s head of payments said that the system would let consumers make payments online and in person through a smartphone with no additional charge.

The system, called CoDi, will begin testing this month.

The goal is to attract more Mexicans into the formal financial sector – over half of Mexico’s population don’t have a bank account.

“They have also said that they could implement it relatively quickly,” Cortina said.

Cortina said that online stores, banks and other businesses should have no issue incorporating CoDi thanks to the existing interbank payment system that powers the platform.

There’s still a lot of opportunity for growth in Mexico’s mobile payments sector. According to research firm Euromonitor International, only 3.9% of retail sales in Mexico were made online last year, compared to 14.3% in the US.

The Mexican government wants to use financial technology to help lift people out of poverty.

With such a massive “unbanked” population, particularly lower-income people in rural areas,  a widely adopted mobile payment system in Mexico could help give people access to the formal financial system for the first time.