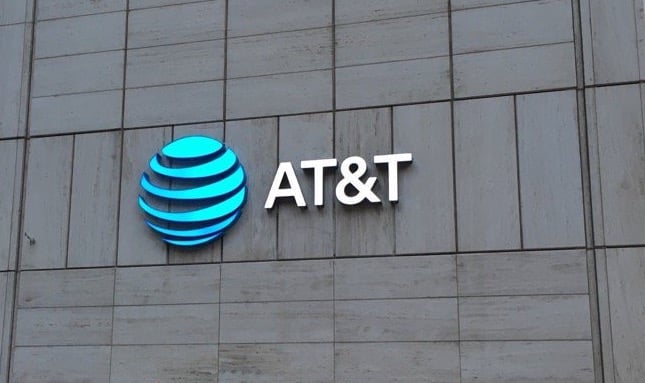 AT&T Inc. reported quarterly earnings for the three months ending in December of 86 cents per share on revenue of $9.23 billion – largely in line with what analysts had forecast.

However, the Dallas-based conglomerate disappointed investors with fewer-than-expected new wireless customers in the quarter than and a significant loss of TV subscribers.

AT&T only added 134,000 new wireless telephone network subscribers paying a monthly bill, less than analysts’ estimates of 208,000, according to a FactSet compiled consensus.

The company lost 403,000 satellite TV subscribers in the quarter. Analysts had forecast a loss of 328,000 customers. It also lost 267,000 DirecTV Now customers – after ending nearly all promotional pricing packages.

The company, which acquired media company Time Warner for $85 billion, said it is now focused on reducing its debt. According to Bloomberg, AT&T’s net debt was $171.3 billion at the end of the year.

“Our top priority for 2018 and 2019 is reducing our debt and I couldn’t be more pleased with how we closed the year. In 2018, we generated record free cash flow while investing at near-record levels.

“Our dividend payout as a percent of free cash flow was 46% for the quarter and 60% for the year, allowing us to increase the dividend for the 35th consecutive year.”

He added, ”This momentum will carry us into 2019 allowing us to continue reducing our debt while investing in the business and continuing our strong record for paying dividends.”