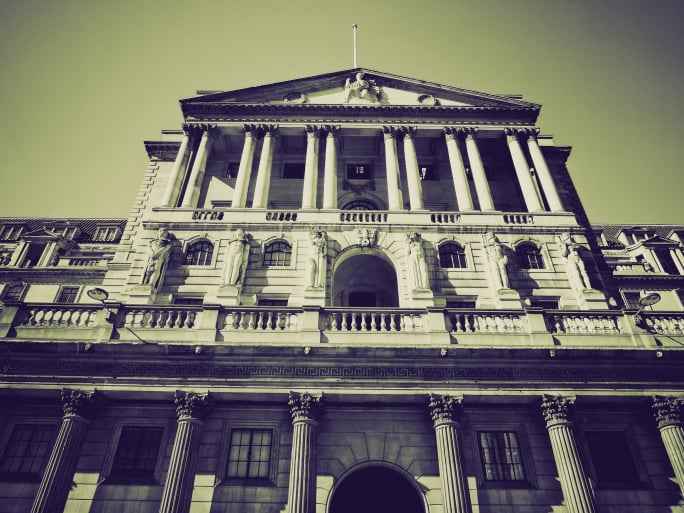 The Bank of England left interest rates unchanged at 0.75% amid mounting uncertainty about Brexit.

The Bank warned that Brexit uncertainty has hit confidence and business investment.

“There had also been further evidence from a range of sources that companies had been building up their inventories recently, although the latest strength in imports was consistent with that not having a large impact on GDP growth,” the minutes of the meeting say.

The minutes of the meeting say:

“If, for example, businesses judged that uncertainty was likely to fade quickly, then that might lead to a larger immediate reduction in capital expenditure, as they waited for a resolution to emerge.

“In contrast, a more protracted period of uncertainty might lead to a less abrupt reduction in expenditure if companies judged it too costly to wait for any resolution to become apparent. There was also the possibility of further cliff-edge uncertainties that could have a significant effect on spending as any new deadline approached.”

The Bank said that the economic outlook of the UK depends significantly “on the nature” of the country’s EU withdrawal, particularly the type of trade arrangements between the EU and the UK, whether the transition to them will be abrupt or smooth, and how businesses, markets, and households will respond.

“The appropriate path of monetary policy will depend on the balance of these effects on demand, supply and the exchange rate. The monetary policy response to Brexit, whatever form it takes, will not be automatic and could be in either direction.”

The MPC’s next move could be “in either direction” in the event of a no-deal Brexit.

“The monetary policy response to Brexit, whatever form it takes, will not be automatic and could be in either direction. The MPC judges at this month’s meeting that the current stance of monetary policy is appropriate. The Committee will always act to achieve the 2% inflation target.”