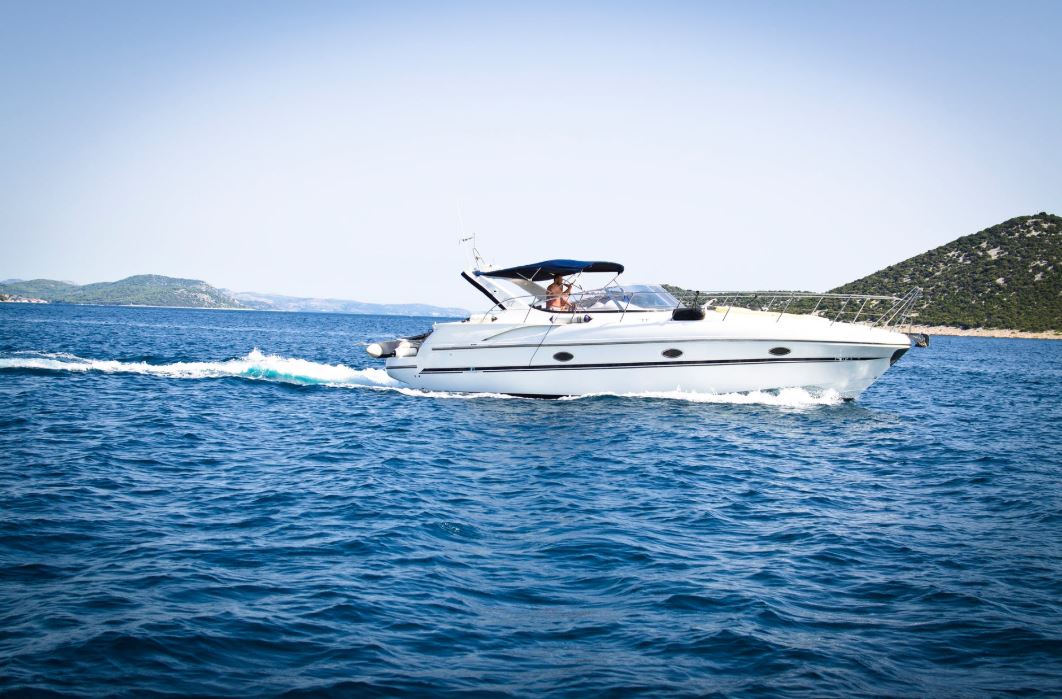 Once you’ve spent enough time in a boat, you won’t easily notice sensations like the rocking motion or the vibrations coming from the motor. When you’re used to being on the water, the sensations of being in a boat fade out of your immediate attention and into the background of awareness.

Getting used to the rocking motion in a boat can be an advantage, especially when you’re prone to motion sickness. When you’re not battling the motion, you might want to stay out on the water for hours at a time, even the whole day. However, due to the motor’s vibrations, an extended outing becomes dangerous.

Every motor generates frequencies, including the motor in a car. Lower frequencies are felt in the body as a physical sensation of vibration. Over time, those vibrations can cause fatigue. That’s why driving for long periods of time can cause drowsiness. Likewise, the vibrations from a boat’s motor also cause fatigue.

Exposure to the high frequencies generated by a boat – above 90 dbA – can cause nausea, fatigue, muscle tension, insomnia, an increased heart rate, and high blood pressure. These high frequencies are experienced as sound.

It doesn’t take much for a boat to generate frequencies that measure 90 dbA. As a comparison, a vacuum cleaner is about 75 dbA, a diesel truck is roughly 85 dbA, and a jackhammer is 98 dbA.

While on a boat, you’re getting bombarded with low and high frequencies, that are heard and felt, that cause fatigue and other symptoms that impair concentration and increase the chances of an accident. 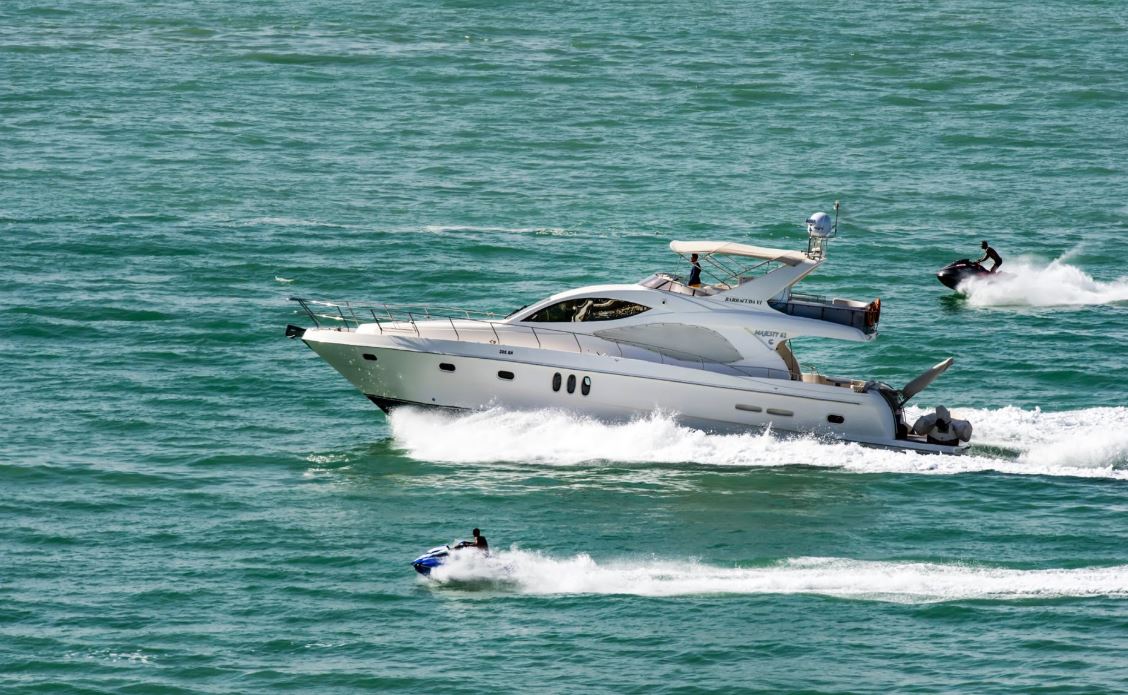 To avoid fatigue, limit your outings to three hours whenever possible. It’s not enough to have another person with you to drive if you get tired. Everyone in the boat is exposed to the same vibrations that cause fatigue.

Humans aren’t the only life forms affected by motor vibration

The vibrations generated by boat motors is bad for marine prey. The vibrations cause fish to become stressed, increasing their chance of being eaten by a predator by 50%.

Due to the effect on marine life, some cities are trying to establish noise control ordinances that will affect a boater’s ability to cruise certain waters with boats that don’t meet dbA specifications. Although 90 dbA is the limit for boats built before January 1, 1996, some cities are enacting ordinances with stricter regulations based on the research discussed above. These ordinances are an effort to reduce noise pollution and preserve aquatic life.

To meet the stricter noise specifications, boats will need to have the right propeller and the right kind of motor. When these ordinances are established, it will be necessary to consider how your propeller affects the noise projected into the water, because every decibel counts. 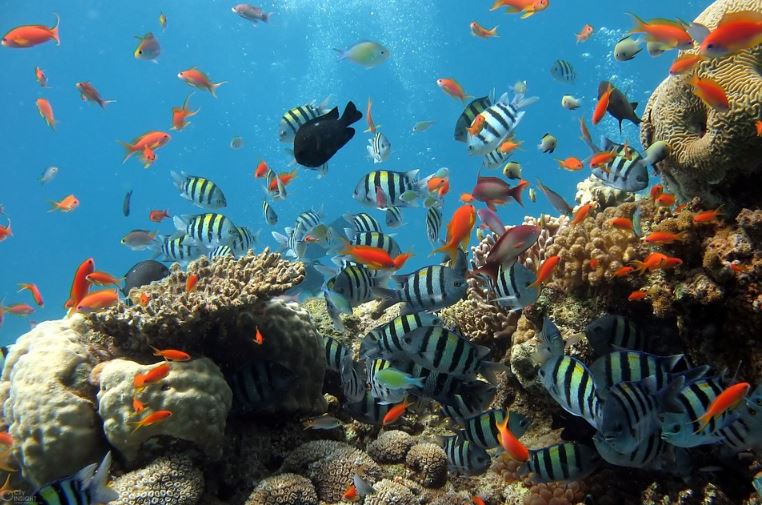 By boating for extended periods of time with the motor running, you’re putting yourself and marine life at risk. If it sounds trivial to consider aquatic life when taking your boat out, consider that fish and other living organisms in the water are all part of our overall ecosystem. Fish specifically play a critical role in individual underwater ecosystems.

Jacob Allgeier, a doctoral student from the UGA Odum School of Ecology, led a study that demonstrated the enormous impact fish have on the level of available nutrients in their ecosystem. What most people don’t realize is fish excrete the nutrients they take in, providing the necessary fertilizer for sea grass and algae. The study concluded that “fish are putting an enormous amount of nutrients in to this system – it appears to be even more than all other sources, including runoff from golf courses and all other human caused impacts, combined.”

In other words, without fish, there wouldn’t be enough nutrients for sea grass and algae to grow. Fish excrete more nutrients than what their immediate environment needs, and the excess nutrients drift away to fertilize areas that might not have a large fish population.

We need our underwater ecosystems

Our underwater ecosystems are vital to life on Earth. When they disappear, eventually we will disappear, too. Try not to go out on the water in areas with struggling fish populations. Or, if you must go out in those areas, turn off your motor whenever you can.

By limiting the time you spend out on the water with the motor running, you’re keeping yourself and the fish safe.