Is Now the Time to Get Into CBD e-Commerce Business? 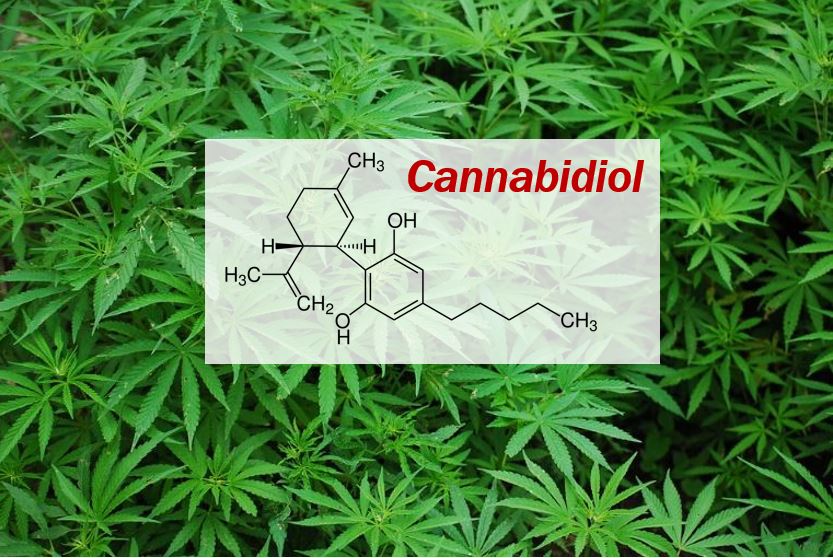 By now, everyone has heard of CBD. How could they not? After all, CBD is becoming increasingly common and is receiving glowing endorsements from the scientific and medical communities. With its explosion in popularity, is a CBD-based e-commerce business a good idea? Let’s take a look at the state of the industry.

Before we go too deeply into the state of the CBD market, let’s take a moment to define exactly what CBD actually is. CBD is short for cannabidiol. Cannabidiol is one of a number of compounds found in the cannabis plant, collectively known as cannabinoids. Another cannabinoid, THC, causes the typical recreational effects of cannabis. CBD acts as a brake on some of the effects of THC, in addition to mediating a number of beneficial effects itself.

Much like marijuana itself, CBD remains in a legal grey area. In practice, CBD is tolerated throughout the United States. Idaho, Nebraska, and South Dakota are the only states where any cannabis preparation, including CBD, remains illegal.

The general opinion is that the Farm Bill, signed by Donald Trump towards the end of 2018, which made Hemp federally legal, has also made CBD federally legal, provided it is produced in accordance with the law. This has yet to be tested in the courts. However, given the widespread acceptance of CBD, it is unlikely that this interpretation will be challenged.

Because CBD doesn’t cause any recreational effects, it is generally not illegal to own or use. Some states have restrictions in place, so make sure you check the laws for your local area before you start stocking up. Once you are certain of the legality, click this link to learn more about becoming a CBD distributor.

Is It a Healthy Market?

Since the passing of the Farm Bill, there has been a rush of new players into the market. Hemp is an excellent cash crop. It has so many potential uses that growers are spoiled for choice as to how they sell their crop. With the number of CBD users on the rise, a growing number of growers are producing hemp-derived CBD.

Producing CBD from hemp is much more efficient than producing it synthetically. However, there are concerns about the environmental impact of commercial cannabis growing. While businesses like Whole Foods are eager to stock this new all-natural CBD, many are overlooking the significant environmental costs. This is an issue that the market will have to come to terms with in the future.

The overall market for hemp-derived CBD is projected to be worth $450 million by 2020, with 60% of consumer sales occurring online. There is definitely money to be made by successful CBD e-commerce businesses. However, that’s not to say that making money from CBD is going to be easy. Remember, you aren’t the only person going down this road. You will be competing against a lot of other businesses, many of them subsidiaries of multinationals. it is therefore important that you are realistic about your capabilities and prospects.

There are many claims made about the potential health benefits of CBD, many of which are backed up by science. While the debate continues about exactly how beneficial CBD is, there is no doubting the potential for profitability. CBD continues to be big business and is only projected to get bigger over the next few years. It’s not yet clear where the market will plateau, but there is still time to get in before it does.

Starting a CBD-based e-commerce business is definitely a realistic proposition and online sales are expected to account for the majority of CBD sales going forward.