Bulimia nervosa is a well-known but often misunderstood eating disorder that affects millions of men and women worldwide. Most people are familiar with the characteristic symptomatic behavior of self-induced vomiting as a way of purging calories, but bulimia nervosa is more complex and insidious than one disordered behavior. There are many myths about bulimia nervosa and eating disorders in general that persist even though awareness in the general public has been increasing in recent years. 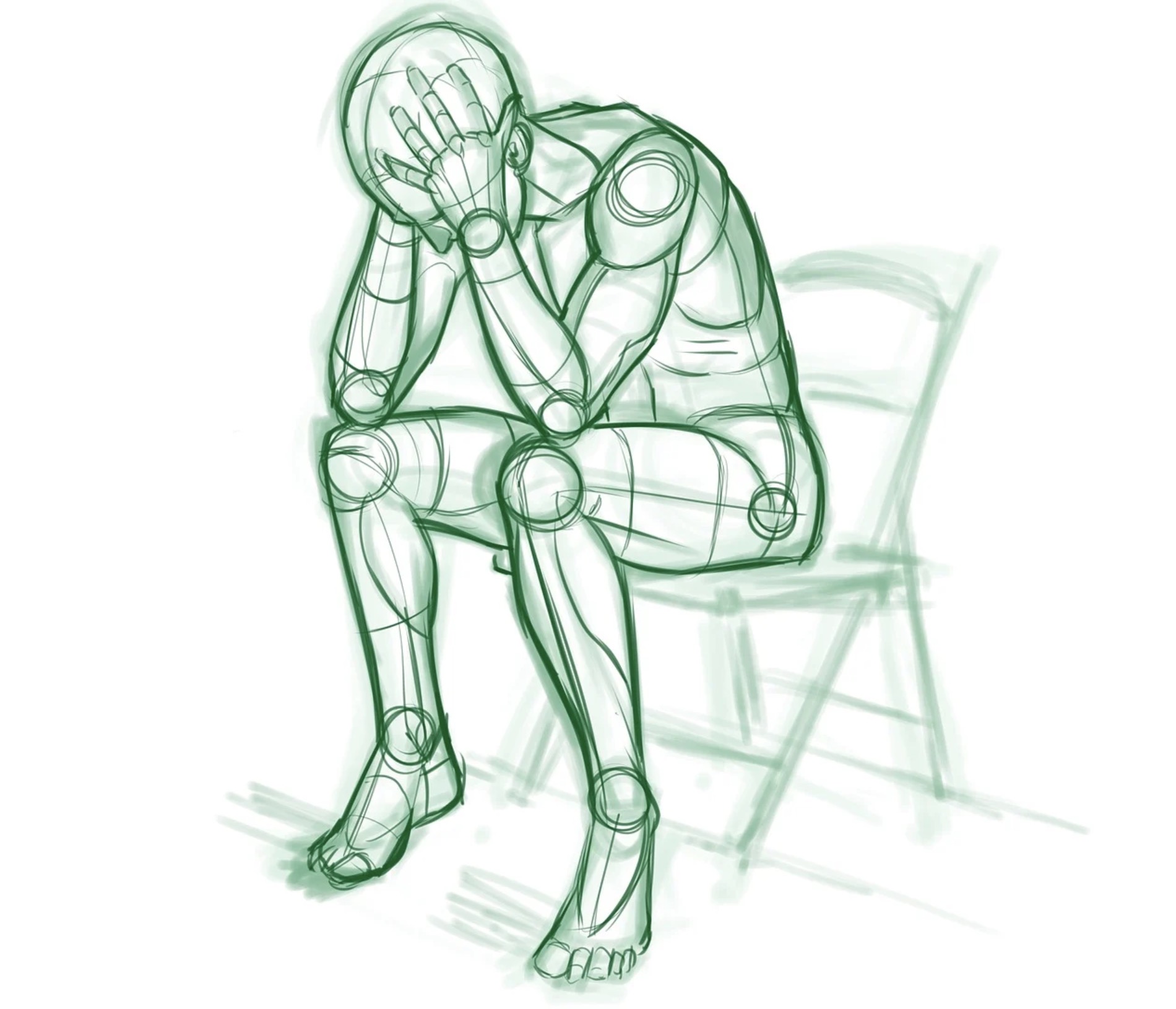 Here, we’ll work to dispel some of these common myths and misunderstandings about bulimia nervosa (BN), and set the record straight. Clinical research and the contributions of specialized eating disorder treatment centers can prove these myths are not only incorrect but can be harmful. Here are some of the most misunderstood aspects of BN and an explanation of the reality:

Bulimia nervosa doesn’t discriminate. Although the public perception is often that only white women suffer from eating disorders, several demographic censuses of bulimia nervosa patients show that Latina and African-American women are as likely, if not more so, than white women to develop BN. Because of the misconception that BN affects white people more commonly, these populations may find it harder to find help.

MYTH: Bulimia Nervosa Is Only Dangerous If the Person Is Visibly Thin

People with bulimia nervosa often have a distorted body image that makes them think they are overweight or otherwise flawed; this prompts the purging actions like vomiting. The goal is to eliminate calories taken in during a binge eating episode and avoid gaining weight. While this can lead to extreme weight loss or malnutrition, bulimia nervosa doesn’t always do so. Many people who are in eating disorder treatment centers with BN are of average weight or even overweight. At any weight, however, bulimia nervosa is a dangerous disorder with several health risks.

Frequent purging and dieting can have nasty health effects no matter the individual’s weight. Dehydration from vomiting can cause electrolyte imbalances that alter the brain function and put pressure on the endocrine system. There is also a risk of damage to the esophagus and teeth from frequent vomiting. In some extreme cases of a condition known as “diabulimia,” individuals will manipulate their insulin intake to lose weight, with deadly results.

MYTH: Vomiting Is the Only Method of Purging Involved in Bulimia Nervosa

While it is common in bulimia nervosa cases, self-induced vomiting is not the only method of purging that people with BN will employ. The characteristic sounds and odors of vomiting make the behavior more difficult to hide than other methods, so people with BN may use a more easily concealed method to purge following a binge eating episode.

These methods include abusing several kinds of medicines. Laxatives and diuretics, which respectively increase defecation and urination in a person, are often abused by people with bulimia nervosa since they flush the gastrointestinal system. As mentioned before, diabulimia will cause a person to misuse their insulin. Also common is the practice of exercising to the point of excess. While it sounds like a good thing, exercise can become an addiction that can wreak havoc on the bones, joints, muscles, and heart.

While bulimia nervosa is a dangerous mental illness, it’s not a hopeless situation. There are eating disorder treatment centers in every state that specialize in helping people with BN and other eating disorders. If you or a loved one has bulimia nervosa, seek out a center near you that can help, and get started on the path to a full recovery.

Interesting Related Article: “Intermittent Fasting VS Keto Diet; Which One Is Good for You?“