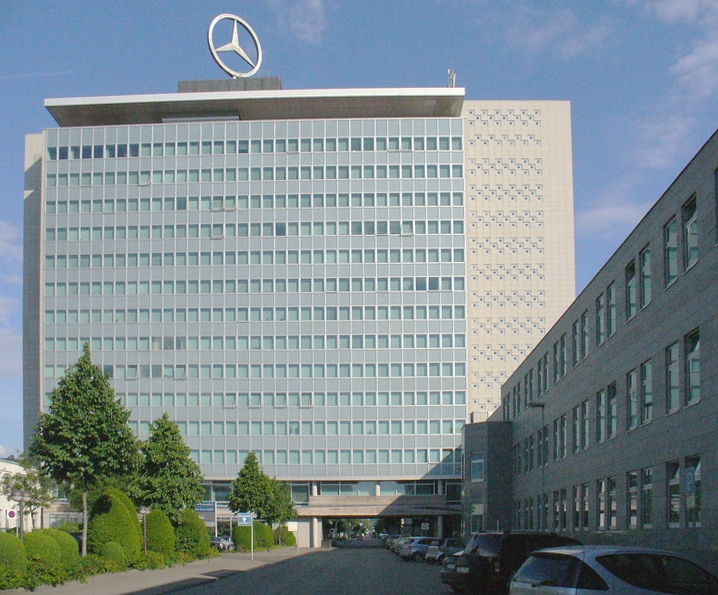 Daimler has been ordered to recall a further 60,000 Mercedes diesel cars in Germany after regulators found that they were equipped with software aimed at masking diesel emissions, Germany’s Bild newspaper reported on Saturday.

The recall, which was ordered on Friday, affects Mercedes-Benz GLK 220 models produced between 2012 and 2015.

According to Reuters, Daimler says that it will be appealing against the decision while continuing to cooperate with regulators.

Dieselgate or Emissionsgate, began in September 2015 when Europe’s biggest carmaker Volkswagen admitted to installing software in its diesel cars designed to circumvent US emissions tests. The scandal has since spread to other automakers.

In April, Germany’s Bild am Sonntag reported that KBA was looking into suspicious software in the Mercedes-Benz GLK 220 CDI cars. The paper said that German regulators discovered the controversial software in late 2018 and emissions tests with a GLK model confirmed their suspicion.

However, Daimler denies charges that it installed illegal software to manipulate exhaust tests.

According to Deutsche Welle, a company spokesperson said that it looks forward to the chance to defend itself legally against the allegations.

A company spokesman was quoted by AFP as saying: “An investigation has been under way since April.”