Dow closed 800 points lower on Wednesday, a drop of over 3% 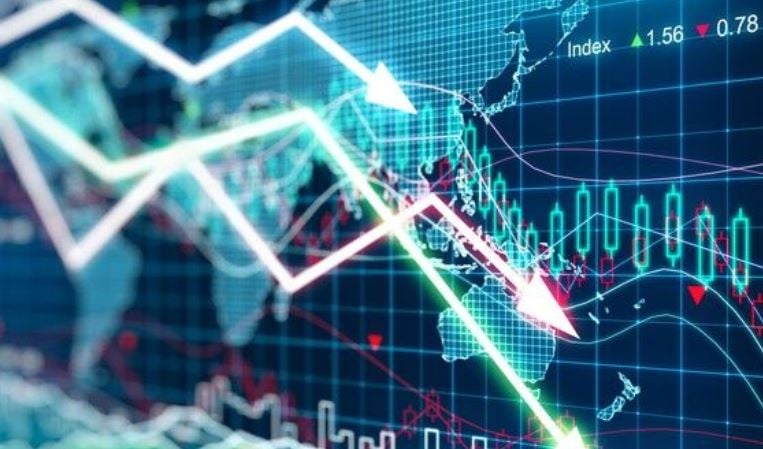 The US Dow index suffered its worst day so far this year on Wednesday. The blue-chip index closed 800 points lower – a drop of over 3%.

The plunge was driven by fears of a recession after the bond market flashed a classic recession signal.

The U.S. Treasury yield curve temporarily inverted for the first time in 12 years, prompting investors to move sell stock in companies and move it into bonds. The yield curve shows how much it costs to borrow over the short term compared to the long term.

President Donald Trump blamed the Federal Reserve for the plunge on Wednesday. In a tweet he called Fed Chairman Jerome Powell “clueless”.

Investors are on edge

Investors across the world were already on edge before the plunge because of the ongoing US-China trade war, news that the German economy shrank in the second quarter and weak Chinese industrial growth in July.

Markets across Europe also declined on Wednesday. The UK FTSE 100 closed down 1.5%, while markets in Germany and France closed more than 2% lower.

Oliver Pursche, Chief Market Strategist for Bruderman Asset Management, was quoted by the BBC as saying:

“It was all negative and not much positive today,”

“We’re outside of the earnings season and markets are being batted around by news.”

“It’s a reactionary market right now and probably will continue to be,” he added. “My guess is we’re probably in for this until after Labor Day.”