Who Bears The Burden Of Driving Behaviour Change In Our Communities? 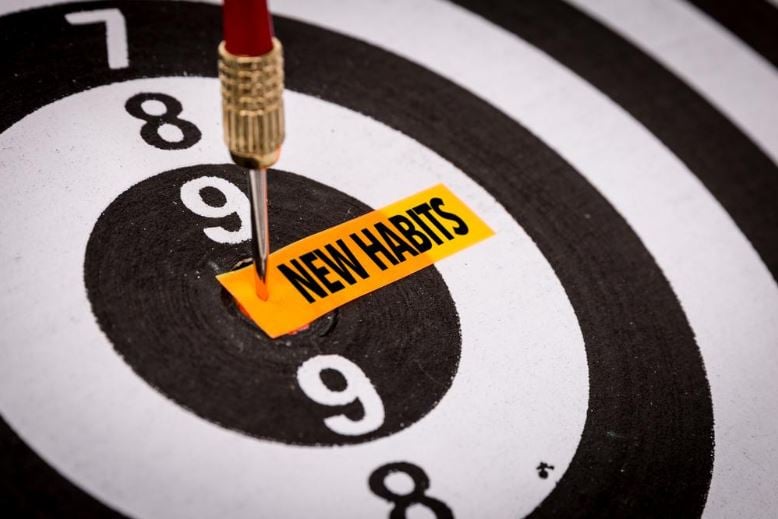 In 2019, it is not uncommon for us to come across various campaigns, protests and causes everywhere we go. Wherever you look, there is someone fighting for a cause, protesting about social justice or running a charity event to save abandoned animals.

It goes without saying that the 21st century is one of radical change, whereas a community more and more people are becoming more aware of how our behaviour as human beings affect not just the planet, but also the people around us. This brings us to the question – who is it that truly bears the burden of driving behaviour change in our communities? In today’s article, we have a look at some of the biggest influences in today’s world and how they are promoting radical change in our society. Read on to find out more!

1. The Power Of Social Media Influencers

Unless you’ve been living under a rock, you probably are aware of what a social media influencer is. An influencer is someone who has the power to affect the decisions of others based on their authority, perceived power and popularity and overall reach.

A social media influencer has access to a large and diverse pool of people and can persuade others by virtue of their authenticity and reach. It is no wonder that in 2019, an increasing number of social media influencers are using their power to drive positive behaviour change in our communities. With the click of a button, an influencer can ready thousands if not millions of people and promote specific causes on platforms such as Facebook, Twitter and Instagram.

It is not uncommon to see social media influencers in 2019 promoting causes such as body positivity, gender equality, LGBTQ rights and encouraging people to speak openly about issues such as mental health, suicide and anxiety. The power of social media is unrivalled in 2019, enabling it to be one of the best channels for positive change out there in the last 2 decades.

2. The Media’s Influence On Society

Without a doubt, the media has one of the biggest influences on society that exists. In today’s world, information can be spread with the click of a button. Celebrities can interact directly with fans via platforms such as Twitter and Instagram, breaching the gap that once existed between the perceived “elite” and common folk.

The media has always had the power to influence, persuade and manipulate society. Whether this is done by online media, newspapers, television news or radio, the media has got to be one of the biggest influencing factors in our lives today. With such wide reach, it is no surprise that behaviour change in our communities is often highly influenced by what we see in the media.

In recent times, there have been a number of TV adverts that promote causes, a few of which include Anti-Violence Against Women, Prevention of Sexual Abuse, The Effects of Gambling and Environmental Sustainability. Promoting adverts that educate the general public of these issues is one of the best ways to actively promote a change in society. Because of such an influential and wide reach, the media holds great responsibility in promoting positive change in our societies.

3. The Power Of Authority

Lastly, we look at the power and influence that authority figures have over our communities. People like to follow legitimate experts – chances are someone will listen to a doctor’s advice over the advice of a friend or family member. The power of authority is something that should never be underestimated, and utilising the help of authority figures in public campaigns is one of the best ways of driving positive behaviour changes in our community.

We hope that this article has given you some insight into some of the key players who have the power and ability to drive positive behaviour change in our communities. When all these forces are combined and working together, there is absolutely no doubt that radical change towards a more positive way of being is within reach.