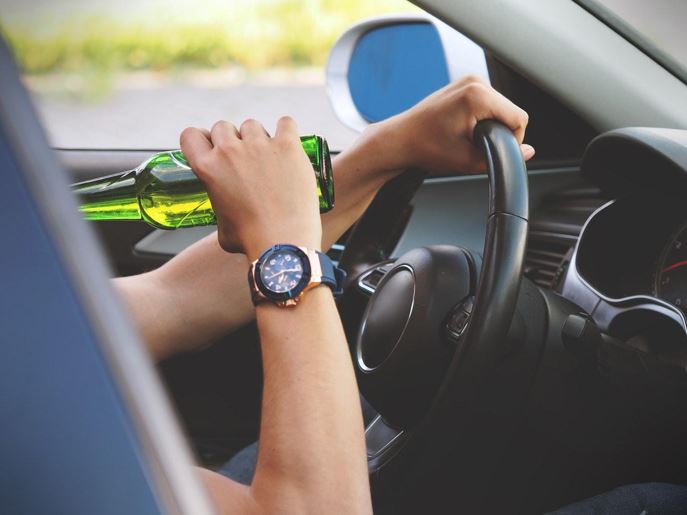 If you are someone who has never been in trouble with the law, being caught from driving under the influence (DUI) might be a nerve wracking situation for you. Composing yourself, being wise should a good and remembering these four DUI laws would help you a lot.

Miranda rights are certain rights entitled to any individual taken into police custody.  Any law enforcement officers should deliver Miranda warning to offenders. Failure to provide Miranda warning could make any statements made by any defenders inadmissible in court.

Each state has different implementations about what should police officers say to those who are arrested or held for interrogation. However, the Federal Supreme Court requires four points that should be explicitly communicated:

Every person has the right to speak nothing in court. Silence cannot be used against defendants inside the court. However, one would be on the wrong side if “Pre-Miranda” Silence happens. It is when an offender has not read his or Miranda rights but kept silent.

It is not wrong to speak up in a police station or inside the court, but you need to choose your words well, whether you are innocent or not. One wrong delivery could put you behind bars. It might be a little bit difficult since confession is the only evidence against a defendant.

That is why there is a need to have legal counsel during the time of interrogation. An offender must be informed that he or she could ask an attorney first before answering any questions from the police officers. A cross-questioning would immediately stop, once you request for an attorney.

Financially unstable is not an issue when looking for a criminal lawyer. If necessary, a state-appointed public defender would serve free of charge to make sure that the offender knows his or her rights.

Not all DUI cases go to trial. Most of them are settled with plea bargaining to represent a compromise and limit the risk for all parties. The terms to deal with are dictated by state statute.

For first-time DUI offenders, generally, you will be put on probation. You will be ordered to attend Alcoholics Anonymous sessions. The only disadvantage is that your license will be suspended for the time being. Do not disregard probation terms. Your cooperation would influence your case. If you want to make things easy, be obedient for once in a while.

If you wanted to go to a trial, then be it. Every citizen is entitled to be in a court. It is just that one may not afford all the heavy punishments that would be handed down by a judge as a result of a trial, compared to a plea bargaining.Deciding to fight your charge and making the state to prove its case would also ask for more money. Most of the time, you need to pay for a private lawyer. Conversely, the advantages are you could keep your license and finish off with the whole ordeal, only if you found not guilty.

This breath analyzer device requires drivers to blow into its mouthpiece to start the car. If alcohol is detected from your breathing, your vehicle will not start. Violations happen if a driver did not reach the zero tolerance level, other legal limits, and test anomalies.

Diversions Programs are carried typically for first-time and less-serious DUI offenses. These programs are given because the court and the prosecutors think that the DUI committed is a mistake, allowing defendants to rehabilitate him or herself and prove that he or she is capable of behaving responsibly.

The total cost of a first-time DUI case depends on different circumstances such as having involvement of an accident, and either contesting the charge or accepting plea bargaining. The right approach depends on various cases. However, one of the most important steps, particularly for first-time offenders, is to reach out an experienced legal counsel.