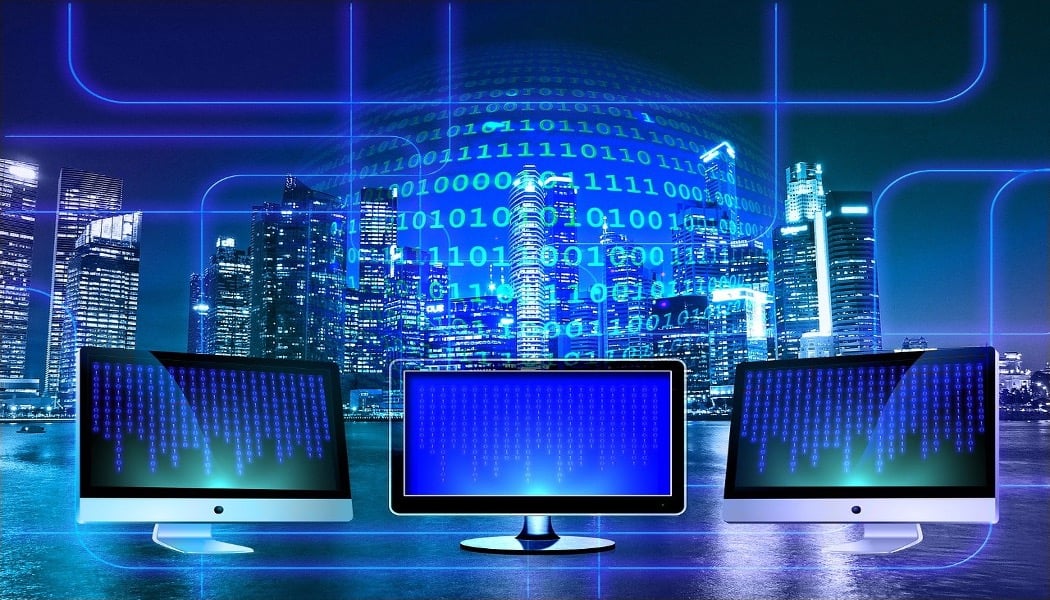 In 2022 on Stack Overflow, there are only 500 open discussions on EDI, while API has over 104,000. It is apparent that the EDI developers pool is slowly shrinking. Companies feel it’s a must to switch from traditional EDI to modern API solutions to benefit from the massive talent pool of full-stack developers.

API for EDI is a promising alternative to traditional EDI for small and medium enterprises looking for a faster, easier, and cheaper option. The growth of API means higher requirements for API developers in the market. On the other hand, the slow decline of traditional EDI and the scarcity of EDI developers seems correlative.

Reason for the Decline in EDI Developer Pool

Modern software engineers are interested in learning futuristic technologies, and EDI is a relatively old technology today. Old-school EDI developers agree that modern developers don’t want to learn EDI anymore. Also, no university program has had EDI lessons in its curriculum for over a decade.

Therefore, a company investing in traditional EDI will have difficulty finding developers with prior experience in EDI. They will need more time and money to train new developers in old EDI environments, and once developers understand how EDI works, they can begin integration.

On the contrary, any modern developer who knows API can start working on EDI without worrying about EDI servers and their complex designs. It cuts down the time taken to streamline EDI. Due to this, more companies are considering switching to API for EDI integration to ease their search for developers in the coming years.

EDI structure is complex, inflexible, and slow. APIs are easier, more flexible, and faster. The success rate of first-time integration is lower in EDI vs. API’s first-time success rate because API can validate EDI in real-time. Moreover, EDI can automate 10% of the supply chain workflow, while API expertise can automate multiple functions. That’s why learning API is a favorable choice for developers who are looking to broaden their skillset.

Legacy EDI services have too many customers to satisfy and insufficient resources to do it efficiently. Several large organizations that aren’t happy with third-party support are already moving to in-house processes. But EDI software expenses are not cheap for SMEs. Cost per transaction can become noticeable when bigger orders start coming in. In such tough times, API for EDI emerged as the all-in-one solution for small and medium enterprises, increasing the demand for API developers.

Platforms like Zenbridge offer API infrastructures that any modern-day developer can use. Zenbridge’s API can automate the entire EDI integration for developers when they only have to work on the surface of the API. It makes EDI easy for fast-growing SMEs that cannot waste their valuable time on complex EDI integrations. This has resulted in decreasing demands for exclusive EDI developers for businesses that are using API platforms.

Having said that, EDI developers who have the required expertise in EDI don’t have to worry about anything. It is common for supply chain organizations to adopt new technology trends time and over to strengthen their operations. EDI is no exception. But since traditional EDI has a well-established understanding between global traders, new alternatives will take time to settle in the market.

API-based EDI is one fast-growing solution that will complement EDI, if not replace it. Until then, traditional EDI will remain prevalent in several industries, including logistics, automation, retail, and healthcare. Did this article help you in any way to decide between EDI and API integrations? To learn more about API-based EDI platforms, visit Zenbridge.

You may be interested in: What Are API Integrations? Everything You Need to Know