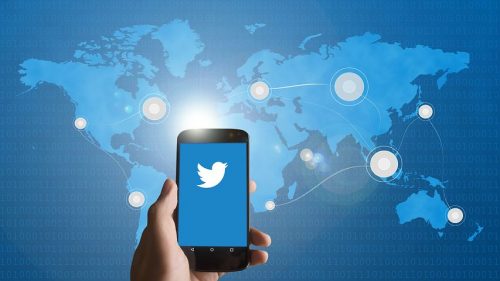 Elon Musk bought Twitter. Sources say the value of the deal is $43 billion. What does this purchase mean for the company, the business community, and others?

The consequences of this purchase is actively trying to predict the crypto community, as the purchase has already had an impact on the price of Dogecoin. In the first days after the announcement of Elon Musk’s purchase of Twitter, Dogecoin rose by 30%, which in turn provided important support for Bitcoin. Let’s try to figure out how significant Dogecoin’s rise will be, whether it is worth buying, convert crypto, etc.

Elon Musk repeatedly stated that he is going to make the company private and return true democracy and freedom of speech to the social network. The crypto community is also actively discussing the chances for Dogecoin integration and the consequences of this integration.

As we said before, in the first hours after the news of Twitter’s purchase, Dogecoin was showing growth (up 30%). However, more attentive investors looked at the chart a little wider and concluded that the current growth is well within the local downtrend. In other words, Dogecoin is not growing but continues to fall.

Part of the cryptocurrency community is confident that integrating Dogecoin as a payment medium on the Twitter platform will be able to break this downtrend. It should not be seen as global integration, but the news would be enough to boost Dogecoin’s price.

Moreover, Elon Musk has announced plans for some Dogecoin restructuring. These include reducing transaction fees, switching to a different algorithm, developing a “bridge” between Dogecoin and the Ethereum blockchain, etc. The implementation of these plans, combined with the integration of Dogecoin into one of the top social networks, could accomplish a real feat and raise the price of the meme-cryptocurrency.

Another part of the cryptocurrency community actively argues with such an optimistic forecast. Investors and analysts are confident that Dogecoin is not capable of significant growth for the market. In their opinion, Dogecoin grows only “in the moment” when Elon Musk publishes a sensational tweet and more typical coins and pairs like eth to bnb will be stable and preferable in a long distance. However, once the discussion is over and interest around the infomercial cools, the price of Dogecoin drops again.

To summarize, it is worth noting that the crypto community is divided in its predictions about the effects of Elon Musk’s purchase of Twitter on Dogecoin price dynamics. However, it is already obvious that the topic of Dogecoin and Twitter integration will still be discussed many times.