Everything You Need to Know Before Buying COB LED Strip 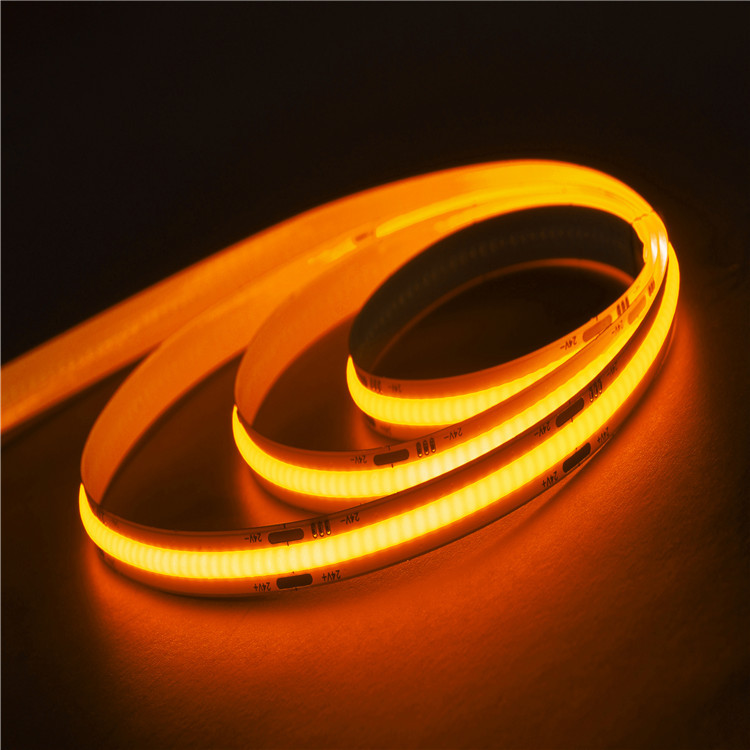 COB LED strip is the biggest diode in the market

LED COB chip on board technology is one of the newest and most exciting LED technologies on the market. This type of lighting technology mounts an array of diodes on a single substrate, producing bright, homogeneous illumination. It can be used in a wide variety of applications.

COB LEDs is more powerful and is more durable than traditional light sources. They are also more compact. They are ideal for security and industrial applications. They are often used in high-output track lights, down lights, and ceiling lights.

These LEDs offer more brightness and higher lumens per watt than other lights. They also provide a more even beam of light.

COB LED strips are the latest in LED strip lighting technology. The advantage of this type of LED is that they have a non-directional beam that spreads light evenly. The advantages of COB LEDs include increased light efficiency, lower failure rates, and greater thermal resistance.

Unlike other types of LED strips, COB LEDs has a more compact design. The chip is packaged directly on a PCB. This means the circuit will operate despite the failure of two chips, providing more consistent light output.

COB LEDs can be used in a variety of applications, such as track lights, high-output down lights, and street lights. They are also popular in industrial sectors because of their improved security and better lighting effects.

COB LED strips are more diffused and even

If you’re looking for a good lighting solution for your project, COB LED strip could be the answer. They’re compact, flexible, and bright. They can be used in hundreds of places.

Compared to traditional SMD strips, COB LEDs provides a more even light with a larger area of illumination. They can last for up to 50,000 hours and have a lifespan of 10 years. They’re also space-efficient.

The COB LED strip is comprised of many small chips. The chip is covered with a phosphor layer that provides diffusion to the surface of the chip. This prevents the light from spreading and eliminates glare. This encapsulation also enhances the life of the LEDs.

If you’re looking to add lighting to your home, you might want to consider COB LED strips. These lights have a number of advantages over traditional LED options. For one, they offer more consistent brightness and lower failure rates. Also, they’re dimmable. And they can be used in damp and wet areas.

COB stands for Chip on Board, which means the LED die is directly mounted on the PCB. The LED chip is covered with a layer of phosphor, which acts as diffusion on the surface of the chip. It’s also important to note that a properly designed heat sink is a must for LED lighting. If the heat sink is poorly designed, the diode can be damaged.

COB LED strips are an upgraded version of the traditional LED strip. They are designed to offer the best lighting efficiency while also delivering a smooth line of light. With the LED chips mounted directly on a circuit board, they offer improved thermal management and light quality.

Unlike traditional SMD LEDs, COB LED strips do not use gold wires. This makes them a good option for narrow applications. However, they do not produce as much light as SMDs. They are also more expensive to drive.

To ensure color consistency, manufacturers test their products by running samples of each color to ensure a perfect match. They then sample each color to the standard three-step color tolerance.

COB LED strips have many advantages over SMD strips. They offer higher brightness and luminous efficacy, better thermal conductivity, and less failure rates. In addition, they have a more uniform illumination and enveloping aesthetic.

The main difference between COB and SMD strips is the way each LED chip is arranged. Unlike SMD, each chip in a COB LED strip is encapsulated in epoxy resin. This gives the chip its flexibility and longer life.

Traditional SMD LED strips have been around for a long time and they have developed a good supply chain. However, they are not as efficient as modern LED strips. For this reason, they are usually more expensive.